White woman harasses Black neighbor: “You are not the right color”

The woman has been fired from her job after video of the harassment went viral.

A white woman in Virginia was fired from her job after footage of her racist rant against her Black neighbor went viral. Laquetta Good told DailyMail she and her children have faced racial harassment from the white woman, identified by Heavy as Hilary Langlois, for months.

“I feel like a prisoner in my home,” Good told the outlet. “She has called me many names before but to hear her being racist, that really shocked me.”

The mother of two has captured several of her confrontations with Langlois on video. In one clip taken in front of Good’s house, Langlois can be heard yelling, “You are not the right color, honey.” In the same video, Langlois also called Good and her children “trash.” 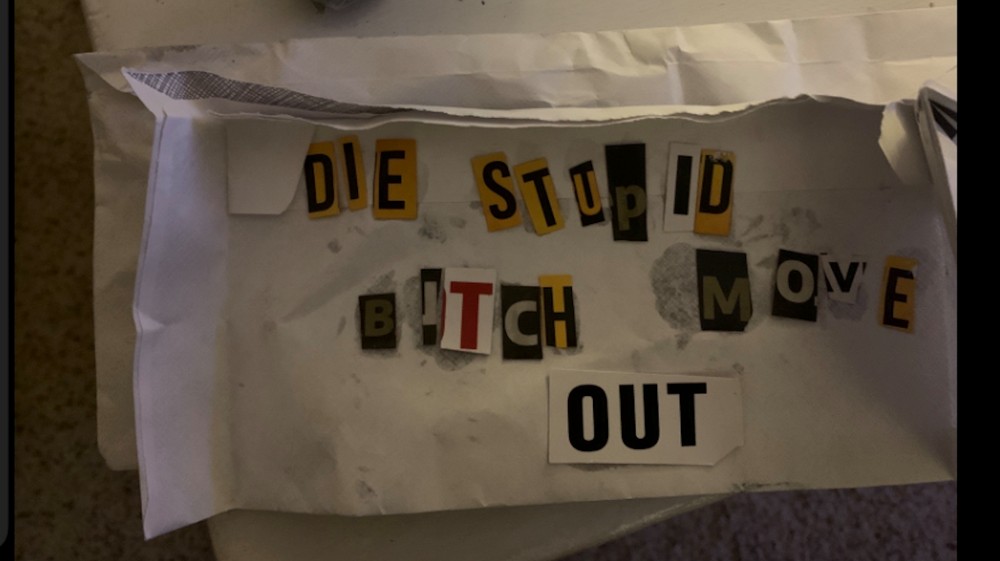 According to Good, the confrontations with Langlois began due to their children not getting along. Good says Langlois also called the police and asked officers to search Good’s home, claiming she was a drug dealer.

“Let’s rewind back to the beginning when she called the police to search my house for drugs because her words were I couldn’t afford my house, I never leave the house so I had to sell drugs because I’m black and had a Porsche,” Good wrote on Facebook. “Yes the POLICE SURE DID SEARCH MY HOUSE FOR DRUGS SMH. No drugs were found I work from home!! This has been going on for MONTHS.”

In another viral clip, Good asked Langlois, “I’m a ni**er?” The woman then replied, “Yes, you are.”

Langlois was reportedly an employee at the Chesterfield Food Bank, which released a statement announcing her termination after the videos went viral. 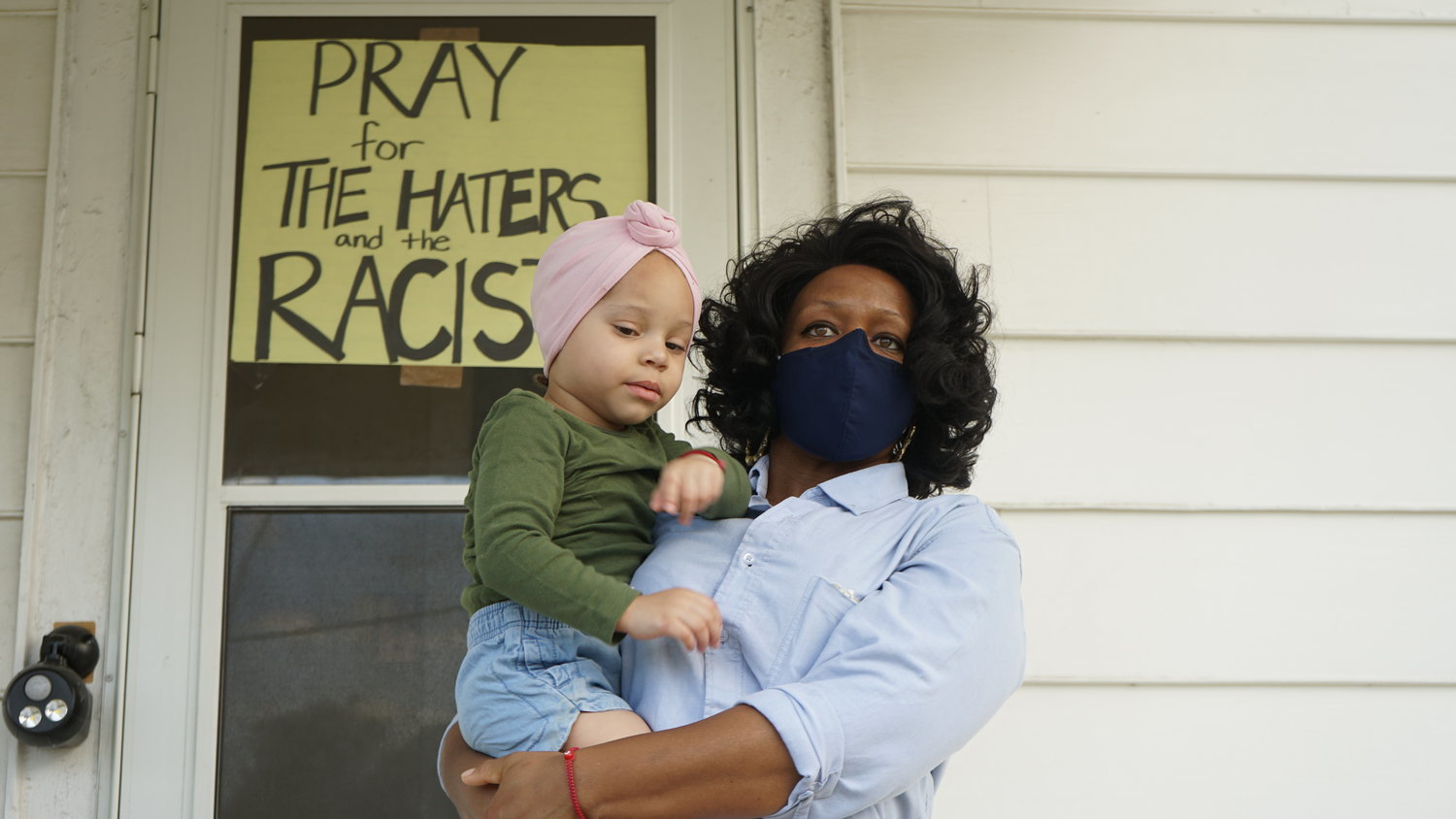 “We want to thank everyone for reaching out to us in regards to the video and story that was posted this morning regarding a confrontation between an individual and one of our employees in their neighborhood,” the statement read. “We, here at the CFB, are broken-hearted to view this conduct as it goes directly against our values and beliefs. We are honored to serve everyone in need with dignity & integrity. In response to this situation, we have terminated this employee. We remain committed to creating and providing a positive, uplifting and encouraging environment for our staff, volunteers and clients.”

On Facebook, Good thanked the organization for their swift action and others in the community who have supported her.

“I spoke to the CEO at the Food bank they are stating they do not support the incident that happened with me,” she wrote. “... They are going to take care of her on their end. Everyone I thank you for [the] support!! Thank you all for standing with me it means a lot!!”

See videos of the harassment via Good’s Facebook page below.