However, the association is allowing pro-police and Donald Trump flags to stay up.

A Florida Homeowner Association (HOA) ordered a Black man to take down his Black Lives Matter flag, while allowing other residents to hang flags with Trump and police-supporting messages. Antoine Mickle, who lives in Jacksonville, said the River Point Community Association Board sent him a letter ordering him to remove the flag. Mickle has now filed a federal lawsuit against the association and says this isn’t the first time he’s faced harassment in his neighborhood.

“I felt lonely and just all by myself that I couldn’t do anything against this powerful force —an HOA that has attempted to take my home away from me before,” Mickle said at a recent press conference. “I have been threatened by the HOA. I have been threatened by particular neighbors who stand in front of my yard and gawk until I would leave. I’ve had harassment for the last 20 years or so from things like, I don’t have red mulch in my yard... when others [also] don’t have it.” 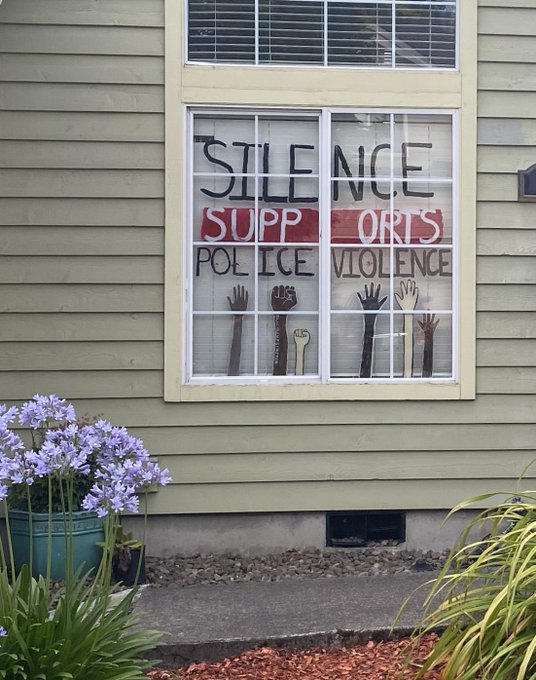 Mickle said the association claims the issue is that his Black Lives Matter flag is being hung from his house, rather than a flagpole. However, he documented in his lawsuit, other residents in the area have hung Trump and Thin Blue Line flags from their houses without interference from the HOA.

The association’s letter specifically said Mickle’s flag violated a “nuisance clause” that bans “noxious or offensive activities.” The HOA also threatened legal action against him if he did not take down the flag within 24 hours. 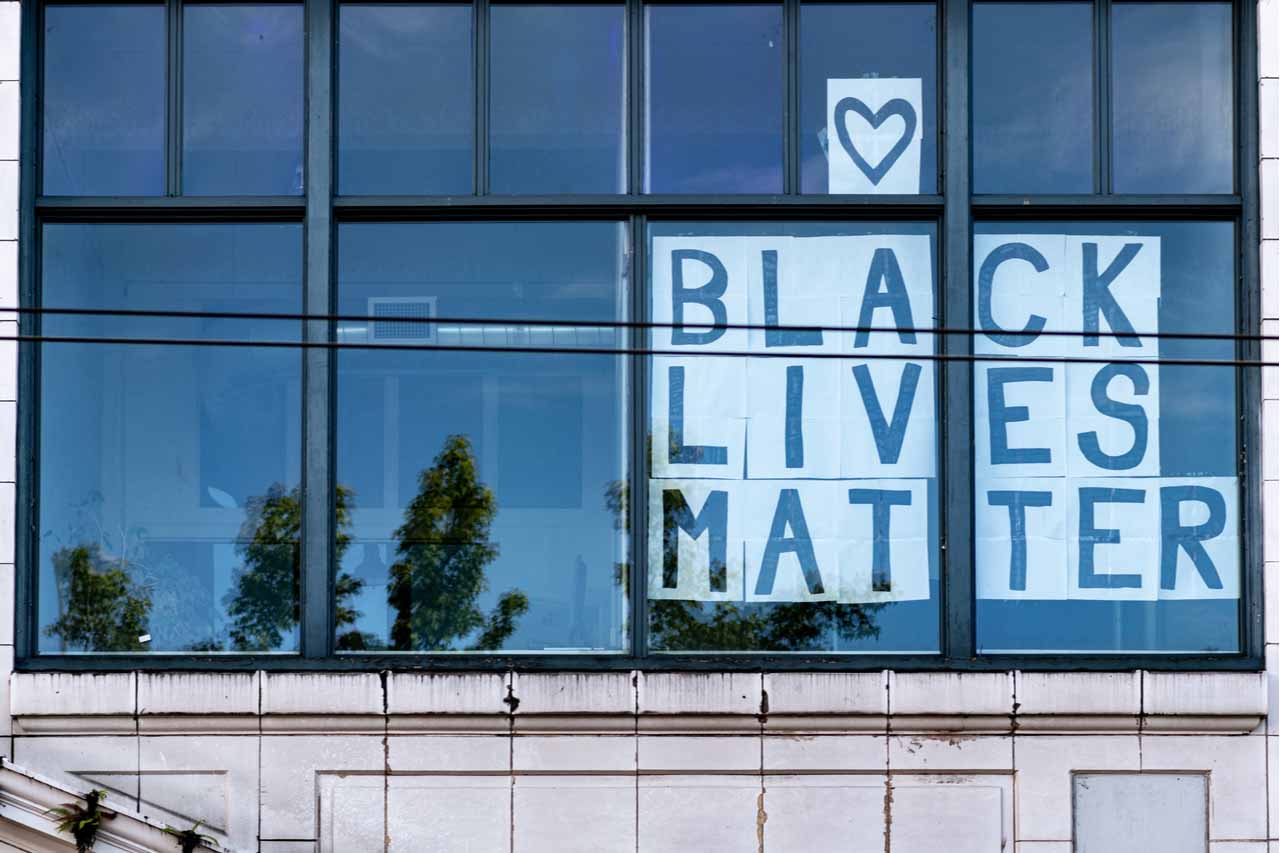 The HOA denied any wrongdoing in their response to Mickle’s suit.

“Unfortunately, the homeowner took offense to a letter sent to him that would have been sent to any other homeowners not following Association guidelines that have been in place for some time,” it read.

With his lawsuit, Mickle says he hopes the HOA will implement new policies and training.

Antoine Mickle was threatened with fines/eviction by his HOA for supporting #BLM. Adding insult to injury, neighbors flew #Trump2020 and #BlueLivesMatter flags but only Antoine was reprimanded for flying a BLM flag!! We will not tolerate this discrimination! pic.twitter.com/RoPqAk3bXE