‘Big Draco: The Album’ is said to be on the way.

Currently, Soulja Boy is said to be preparing for the release of his forthcoming album Big Draco, which is led by well-received singles like “She Make It Clap,” “Rick & Morty,” “Mad,” and the T.I.-assisted “Copy & Paste.” This week, he drops off another banger titled “BOP!,” an Edmond and producedbyad-backed number that sees him rapping about his usual blend of subject matter, from the streets to his riches: 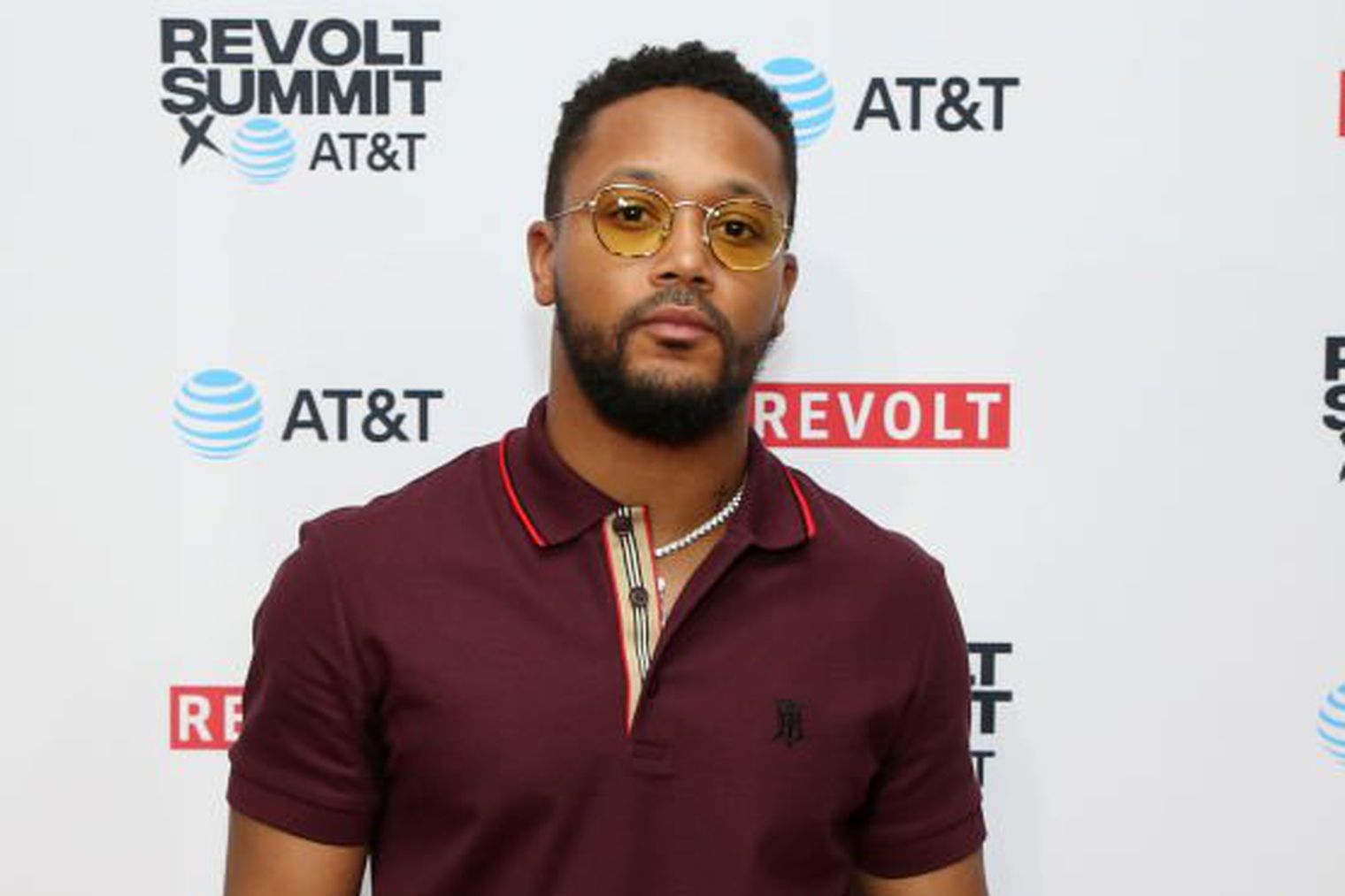 “BOP!” also sees an accompanying visual courtesy of Sheeraz Belushi, which shows Soulja showing off his money and jewelry in different locations. Footage of beautiful women dancing to the music can also be seen interspersed throughout.

Last month, Soulja Boy went up against past collaborator Bow Wow in what might be the most entertaining episode of “Verzuz” to date — during the match-up, fans were treated to classic cuts like “Turn My Swag On,” “Kiss Me Thru The Phone,” “Pretty Boy Swag,” “Gucci Bandana,” and — of course — the mega hit “Crank That,” which remains as one of the best-selling singles of all time. Interestingly enough, Bow Wow has already called for a second round of “Verzuz,” which is a surprise given the fact that he was the arguable winner — a notion that Soulja doesn’t agree with:

“Verzuz been over ... I don’t know what they putting in that lemonade of yours but it got you a tad bit delusional. Love you little brother let’s just get ready for [the] tour. ... We can run it back if you want.”

Press play on “BOP!” below.