Hervis Earl Rogers says he was unaware that his parole status made him ineligible to vote.

A Black man who waited in line over six hours to cast his ballot could now face up to 40 years in prison for voting in two elections. According to CNN, Hervis Earl Rogers voted in the Nov. 6, 2018 general and special elections, and in the March 3, 2020 Democratic primaries.

However, Rogers was previously convicted of felony burglary charges in 1989 and 1995, and on felony parole, an indictment from the Texas attorney general’s office states. Under Texas law, his parole status made him ineligible to vote.

Last week, Rogers was arrested and charged with two counts of illegal voting, which is a second-degree felony in the state. In Texas, ex-felons can only vote after they’ve completed their sentence and all terms of their supervised release, including parole. They can be charged with illegal voting if they knowingly vote or try to vote in an election in which they know they’re ineligible, the law states. 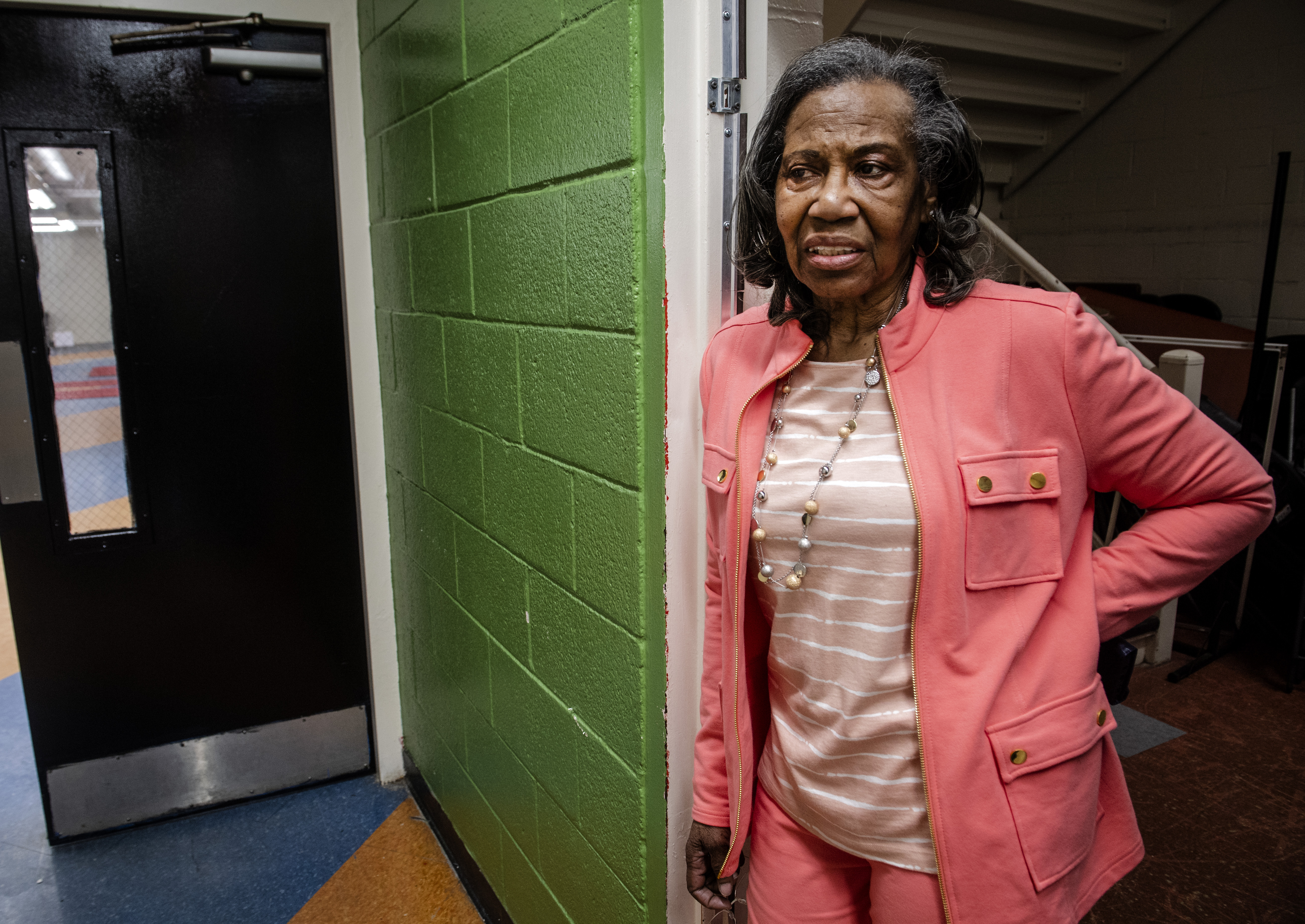 Rogers and the American Civil Liberties Union of Texas, which is representing him, says he did not know that he was voting illegally. Last year, the 62-year-old gave an interview with CNN about his polling experience due to the long lines.

“That’s why he went and stood in line for almost seven hours and spoke to CNN about it. He felt he was doing the right thing,” Andre Segura, ACLU Texas’ legal director, told CNN. “Where’s the evidence he knew or intended to vote illegally?”

Rogers was taken off parole a few months ago, Segura added.

“[Texas Attorney General Ken Paxton] wants to create a narrative of widespread voter fraud. We don’t think this is a case that should [have] gotten to this point,” he continued, calling the charges “a misuse of resources.” 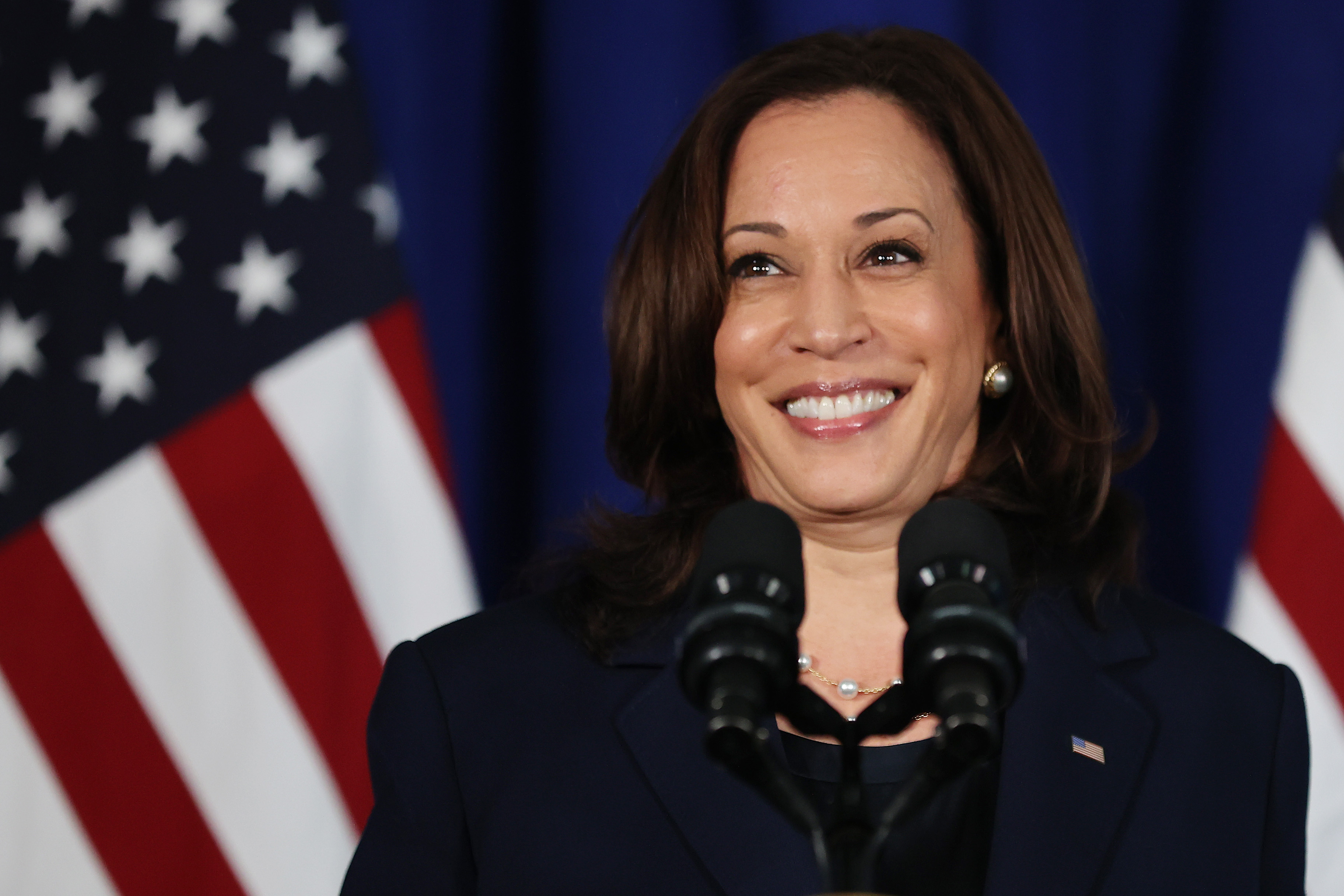 Rogers was arrested and held on a $100,000 bail on Wednesday (July 7). On Saturday (July 10), he was released and his bail was posted by The Bail Project.

“Voting restrictions and the expansion of the cash bail system go hand-in-hand,” Robin Steinberg, founder and CEO of The Bail Project, told CNN. “[This is] a textbook example of how these systems intersect to undermine our fundamental rights and target minorities.”

Last year when Rogers spoke with CNN, he said he felt it was his “duty” to get out and vote.

“I wanted to get my vote in to voice my opinion. And I wasn’t going to let nothing stop me. So I waited it out,” he said about waiting “a lit bit over six hours” to cast his ballot.