During BET’s “State of Our Union” special, Harris offered a few solutions and delved deeper into what her new role entails exactly.

On Saturday (July 10), BET aired its “State of Our Union: Vice President Kamala Harris” special. The near half-hour primetime sit down was hosted by esteemed journalist Soledad O’Brien and was taped inside of the White House.

During the one-on-one discussion, Vice President Kamala Harris spoke about a variety of issues — including vaccine hesitancy and economic disparities — impacting the Black community. She also explained why she asked to lead the Biden administration’s efforts on voting rights.

“It’s so fundamental,” Vice President Harris said. “In our country right now I believe there are 380 laws that are being presented to suppress or make it difficult for people to vote. And you know, we’ve been saying this for years, people lived and died for our right to vote. It is through the voting process, through the ballot box that we get all the things that we need and there are intentional attempts to deprive in particular, Black and brown and students and Native Americans and Asians the access to voting. Voting is a right. There’s no question about that. We are not fighting for the… we have the right. What they’re trying to do is make the right meaningless by depriving access. Think about what they’re doing in these states. They’re basically punishing people for standing in line to vote. They’re saying, if you’re going to be standing in that line for all these hours you can’t have any water or any food.” 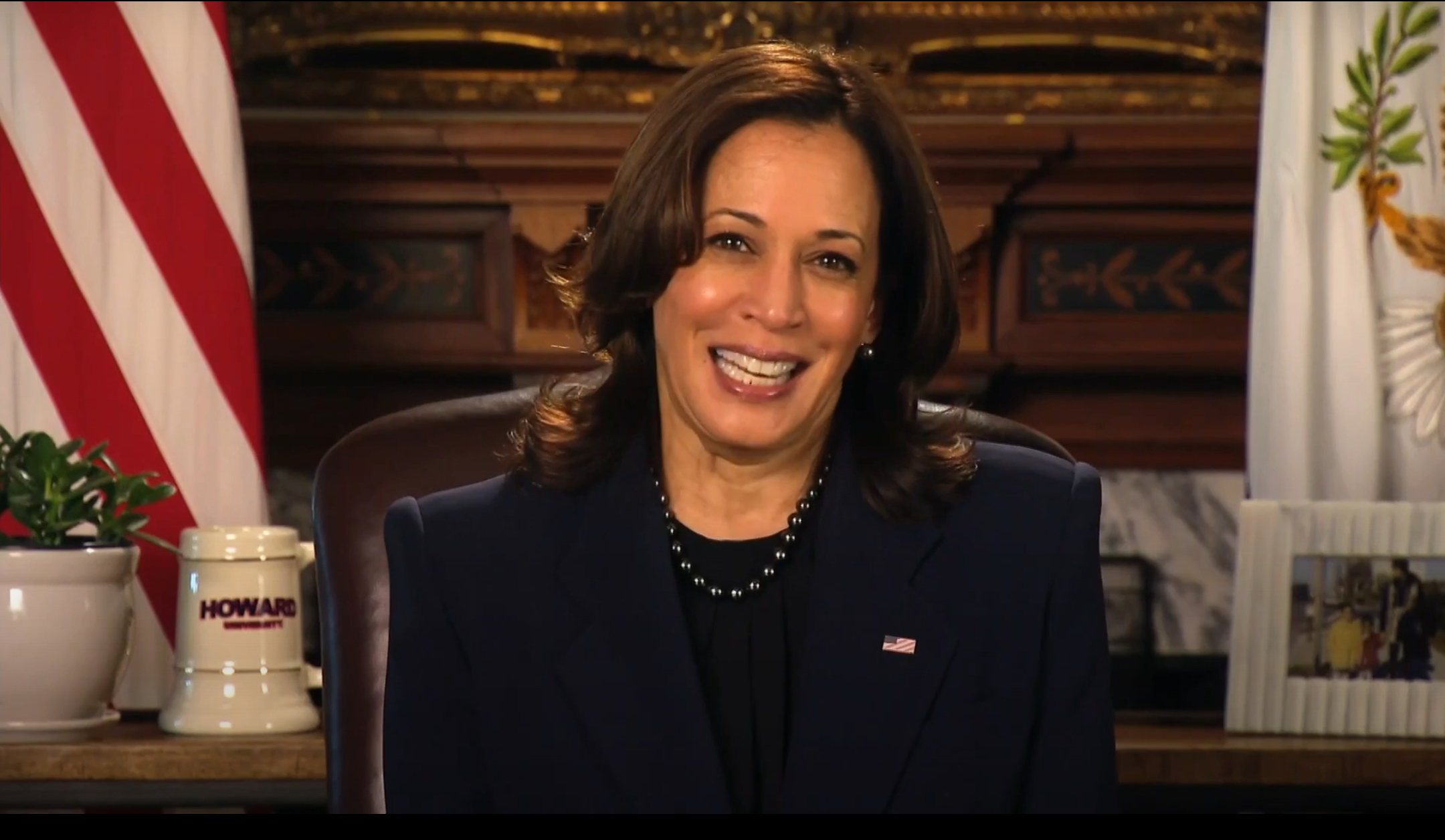 Harris offered a few solutions and delved deeper into what her new role entails exactly. “It’s about using the bully pulpit to help people see what’s happening in the midst of all the daily issues that they have,” she explained.

“We’re not in an election year. You know we tend to rally when we know the election is about to happen but right now we need to start rallying because these laws are being passed right now that will make it almost impossible, at least very difficult for you to vote. And why are they trying to make it difficult for you to vote? So that you don’t vote… Part of the work that I’m doing is to travel around our country and ask people in the midst of all of your challenges, please pay attention to this. Most of what you’re seeing in terms of attempts to suppress the vote are coming out of legislatures in southern states. I’m also saying, look, for some of those states where the legislature is hell bent on making it difficult for us to vote, we’re going to have to start rallying now to make sure we’re thinking creatively about how we register people to vote, how we remind them of what’s on the line.”

Check out the full “State of Our Union: Vice President Kamala Harris” special below: