Michael Shields was charged with murder in connection with the death of 14-year-old Dea-John Reid, who was fatally stabbed in the UK.

Police in Birmingham, England are investigating the death of 14-year-old Dea-John Reid, who was reportedly stabbed to death in an attack that is believed to be racially motivated.

As the Guardian reported, Reid and his friends were subjected to racial slurs, including the N-word, on Monday (May 31) before things took a turn for the worse. Police say Reid was chased down a Kingstanding road by a group of men and later stabbed. He collapsed and passed away at the scene of the crime. Results of an autopsy determined he died from a stab wound to the chest.

Initially, police claimed there was no racial motivation behind the attack, but they later revealed they were looking for any indication that Reid was the victim of a racist assault. 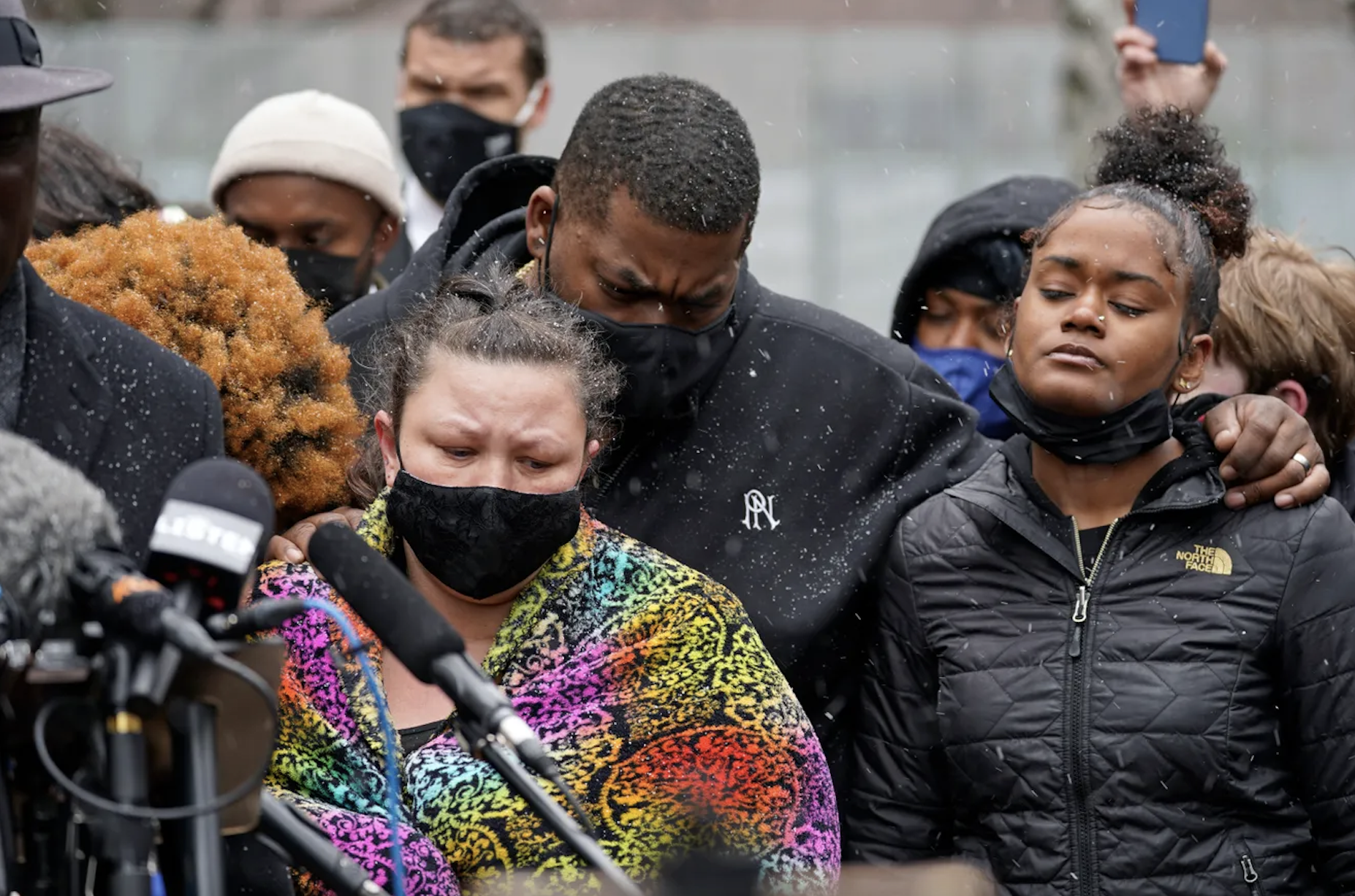 Authorities are not convinced the incident classifies as a hate crime.

Six people — four men and two teens — were arrested on suspicion of murder in connection with Reid’s death and interrogated with hopes that cops would learn more information about the incident. One of the men, 35-year-old Michael Shields of Castle Bromwich, was charged with murder and is set to appear before Birmingham Crown Court this Friday (June 4).

“This loss not only affects us but everyone Dea-John knew, we have lost a son, his siblings have lost a brother and others have lost a friend,” Reid’s family said in a statement. “The passing of this incredibly talented young boy will be felt by us all. How many more mothers will have to mourn for their sons for this to stop?” 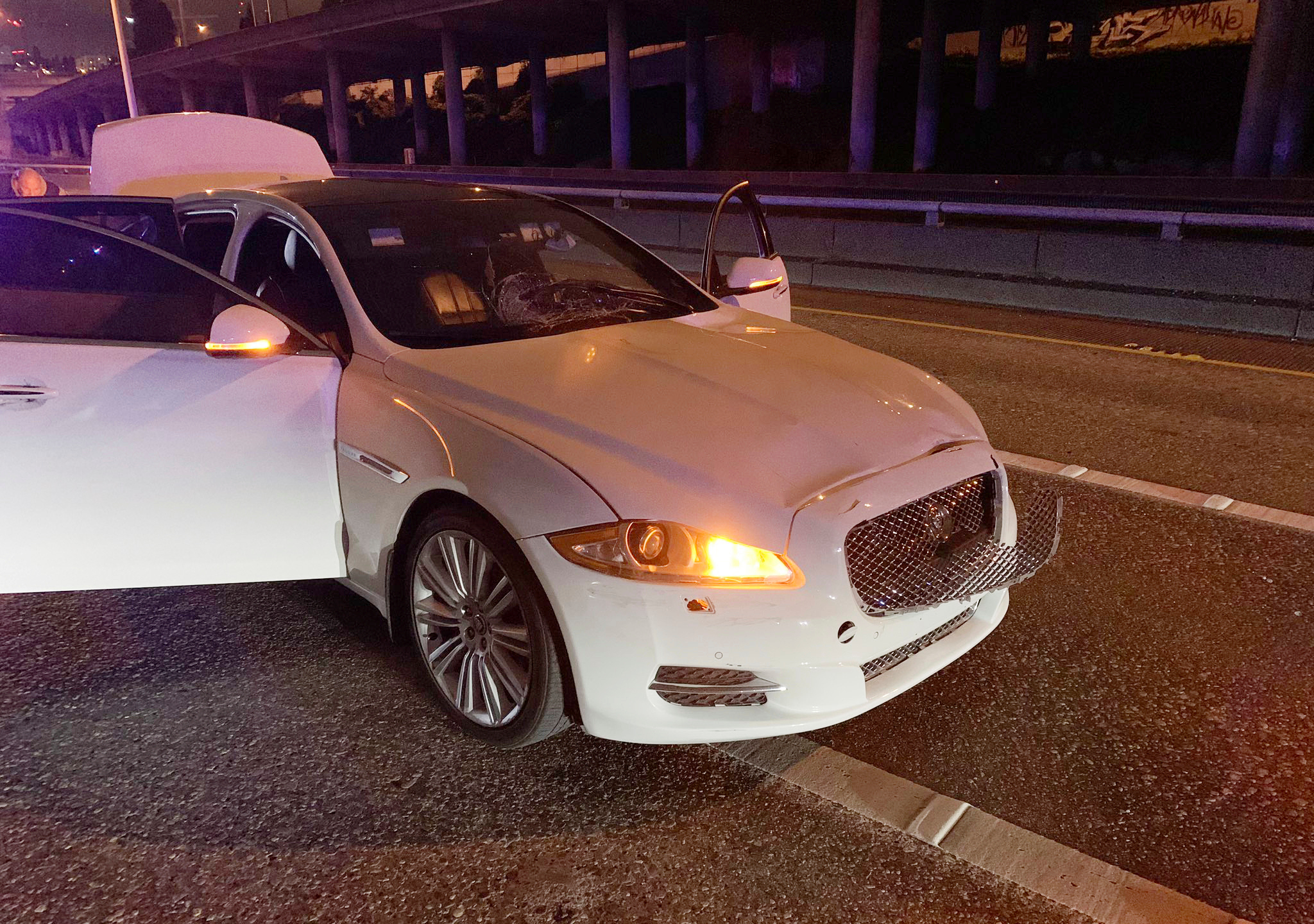 Desmond Jaddoo, a local community activist, added that he was upset with police’s early dismissal of a possible racial motive in the case. “People are still uncomfortable talking about race in this country,” he said.