The legislation was introduced following the rise in violence against Asian Americans during the pandemic.

President Joe Biden signed the COVID-19 Hate Crimes Act into law on Thursday (May 20) after it was passed through Congress, following a 364-62 vote by the House.

“For centuries, Asian Americans, Native Hawaiians, Pacific Islanders, diverse and vibrant communities have helped build this nation only to be often stepped over, forgotten, or ignored.” he said. “My message to all of those who are hurting is, we see you. And the Congress has said, we see you. And we are committed to stop the hatred and the bias.”

The president also described the history of mistreatment against the AAPI community in the country as “un-American.” 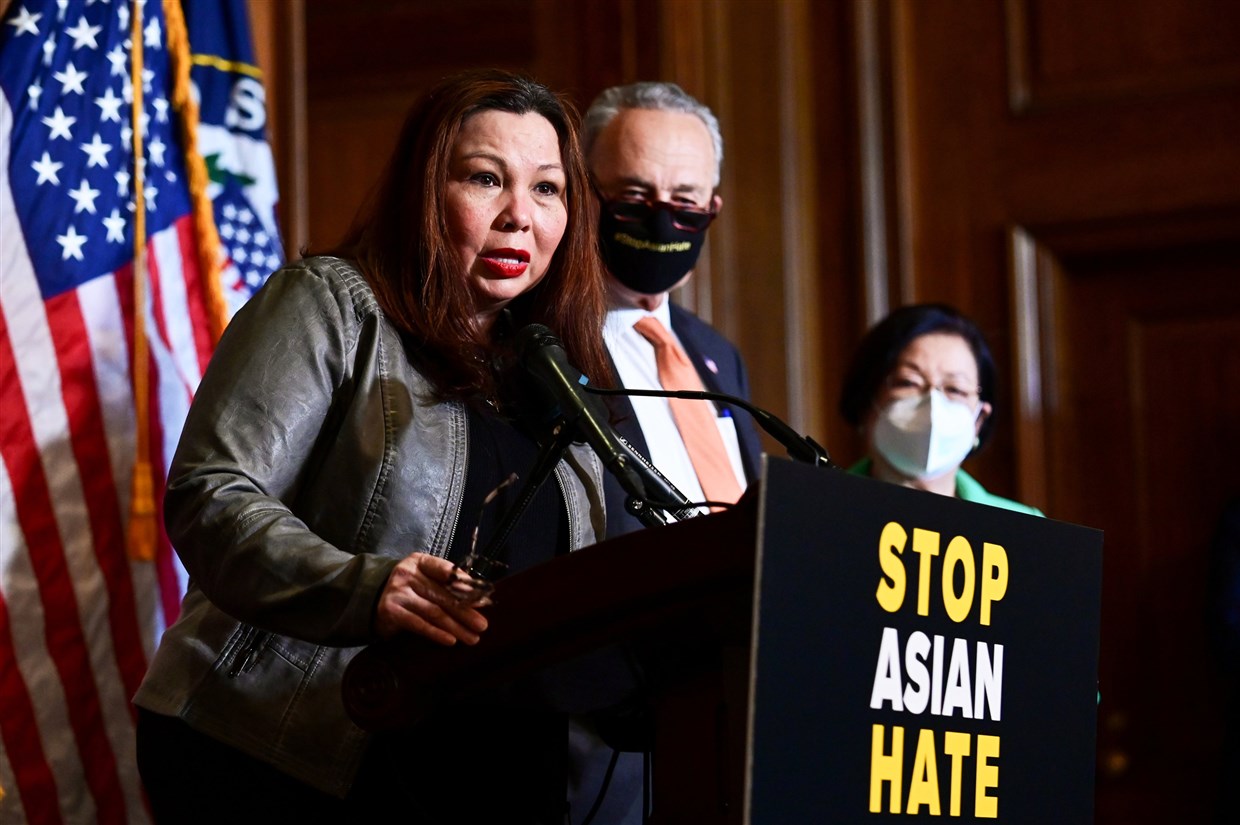 “Silence is complicity. And we cannot be complicit. We have to speak out. We have to act. That’s what you’ve done. And I can’t thank you enough,” Biden said. “I’m proud today.”

The legislation, which was introduced by Democratic Sen. Mazie Hirono following the rise in violence against Asian Americans during the pandemic, would “direct the Department of Justice to expedite the review of hate crimes related to COVID-19 that were reported to law enforcement agencies and help them establish ways to report such incidents online and perform public outreach,” according to NBC News. 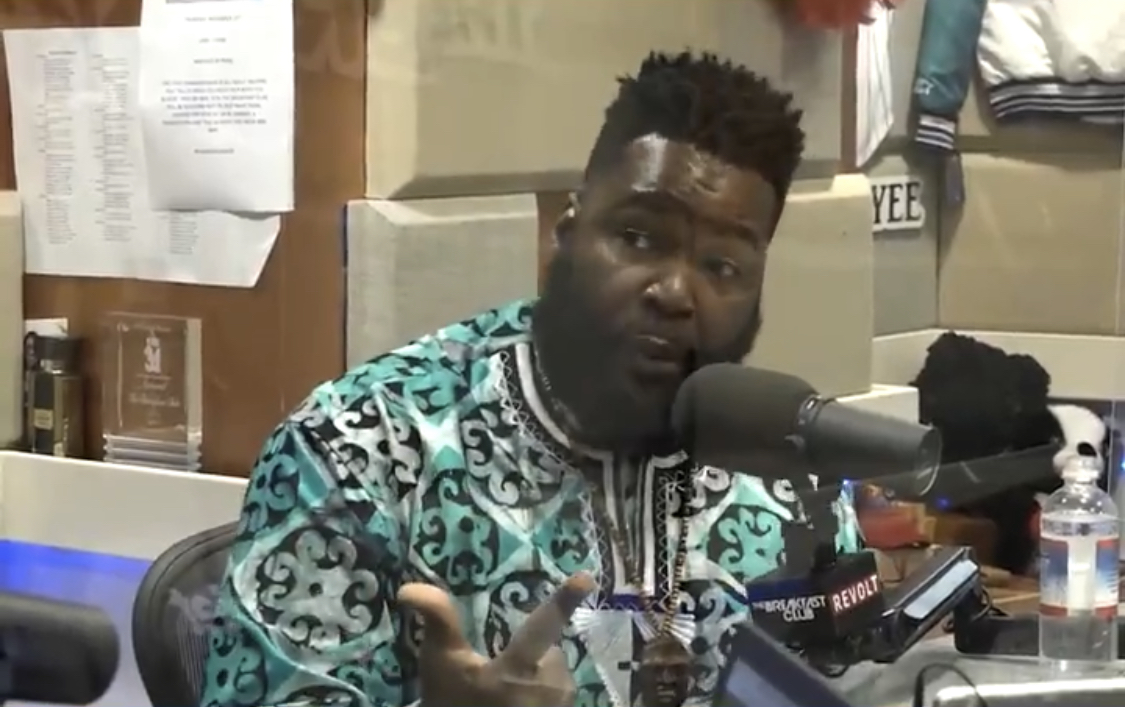 Under the COVID-19 Hate Crimes Act, the attorney general and Department of Health and Human Services will be given the best practices on how to reduce racist language while describing the pandemic.

Vice President Kamala Harris, who is of Asian descent, also spoke at the singing. She thanked the lawmakers for all of their hard work to get the legislation passed. “To the members of our United States Congress on both sides of the aisle who helped pass the COVID-19 Hate Crimes Act, thank you,” she said. “Because of you, history will remember this day and this moment when our nation took action to combat hate.”