“I’m the type to go to soundcheck without him, and imitate his voice and volume to make sure the microphones work properly,” the DJ told REVOLT. “That’s probably why he was so comfortable with me. He knows if I’m there, stuff won’t go wrong.”

In this installment of Tour Tales, the DJ talks working with the artist; Goldlink and Tyler, the Creator’s friendship, and performing Dubai with Masego. Read below. 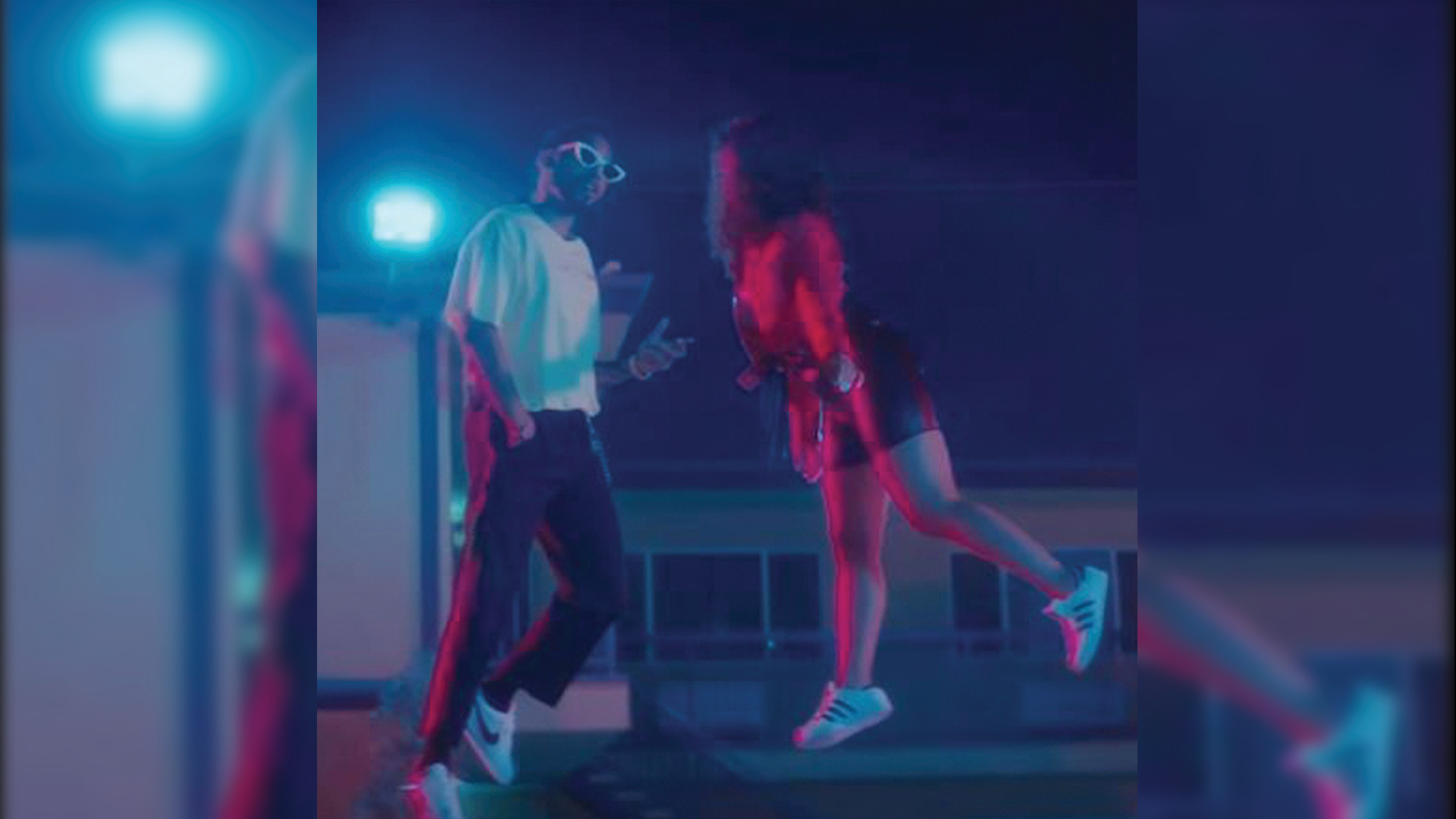 Who was the first major artist you toured with?

How is it deejaying for a saxophonist like Masego?

He does a lot of breaks in the middle of his set where he just plays the sax over records. He would tell me to play something and not tell him what it is. He would just play sax on top of it and the audience would rock with it. He adjusts well on stage.

What was your favorite show with him?

Sole DXB in Dubai [on December 7, 2018]. It was interesting. It was the first time I had been that far away from home for deejaying. We did the Puma stage there. Being able to see my friend’s art form being appreciated across the world was beautiful. We went to a club, but we spent a lot of time at the compound playing ping pong (laughs). We went, and got massages and grabbed some food. We were only there for two days.

How did you connect with Goldlink?

I’ve known him for a while. We actually have a lot of mutual friends around the underground scene in D.C. Then, we got a little closer before he went on the ‘At What Cost Tour.’ He called me and was like, “I need you to come out with me.” That’s how I actually ended up touring with him. I’ve probably known him since 2015.

What did you add to his show?

I’ve always been good at improvising. I come from a sports environment. I’ve always been able to adjust and knowing someone you’re friends with help with that. If I’m on stage, I’m very attentive. If I see he’s going out of breath, I’ll know where to pick up. I study anything I do. I’m the type to go to soundcheck without him, and imitate his voice and volume to make sure the microphones work properly. That’s probably why he was so comfortable with me. He knows if I’m there, stuff won’t go wrong. 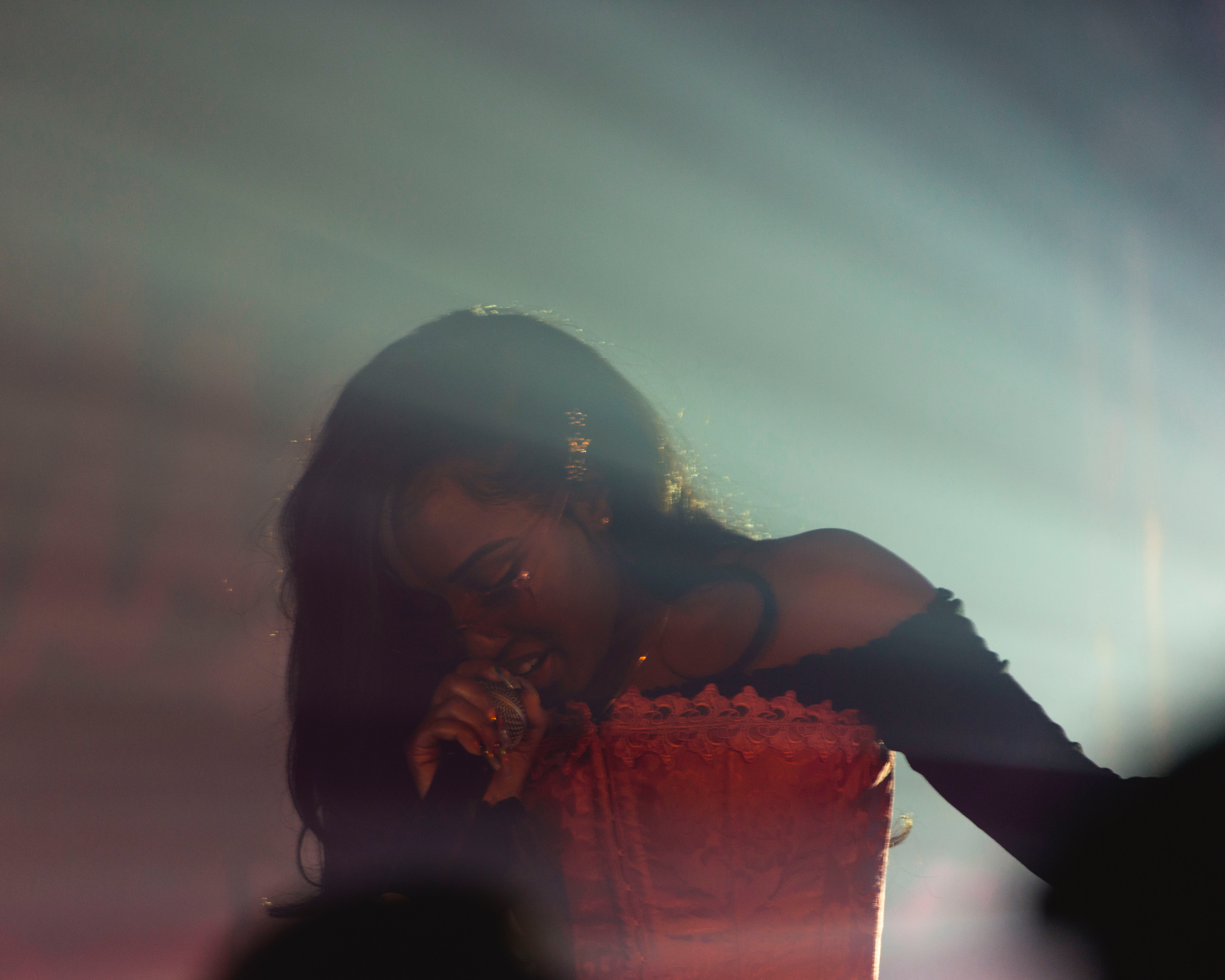 What are Goldlink’s Tour Hits?

“Meditation” always goes crazy because of the way that beat comes in — that pulse. We do this thing where I take “Meditation,” and after the first verse and bridge... I cut straight into “U Say.” That always gets the crowd involved. He loves to allow me to show my deejaying ability because a lot of people don’t come from my deejaying background. I learned deejaying on Technics. I know how to actually deejay.

What’s the most memorable fan reaction?

This dude was rapping every lyric in his girlfriend’s face. Remember when there was that video of a girl rapping “Bodak Yellow” in her boyfriend’s face aggressively? This dude was doing that to his girl. Our photographer was in the front, noticed it, took his phone out to take a video of it and when he got backstage, he showed it to us. It wasn’t an aggressive record and he was going crazy. We have weird fans. It’s weird in a good way.

What was it like being on Tyler, the Creator’s “IGOR Tour”?

It was a blessing. Being able to see that level of performance and artistry up close was inspirational. We probably did 36 shows and he did every show the same way. That’s really hard to do. To be able to be that consistent, night in and night out is hard. One thing about tour DJs is we don’t get sick days. When have you ever heard of a concert canceled because a DJ is sick? You have to tough it out. The consistency of the arena tour taught me we have to tough it out.

How did the two camps interact backstage?

We know them well. We were always joking around with them. I’ve known Taco for years. Jasper and I would kick it. We’re all cool. We have the “U Say” record, but we would pull up in L.A. and get sushi with Tyler. We were at a festival in Norway (Kadetten Festival in July 2018) with Tyler. He put us on the tour because he and Goldlink were good friends. 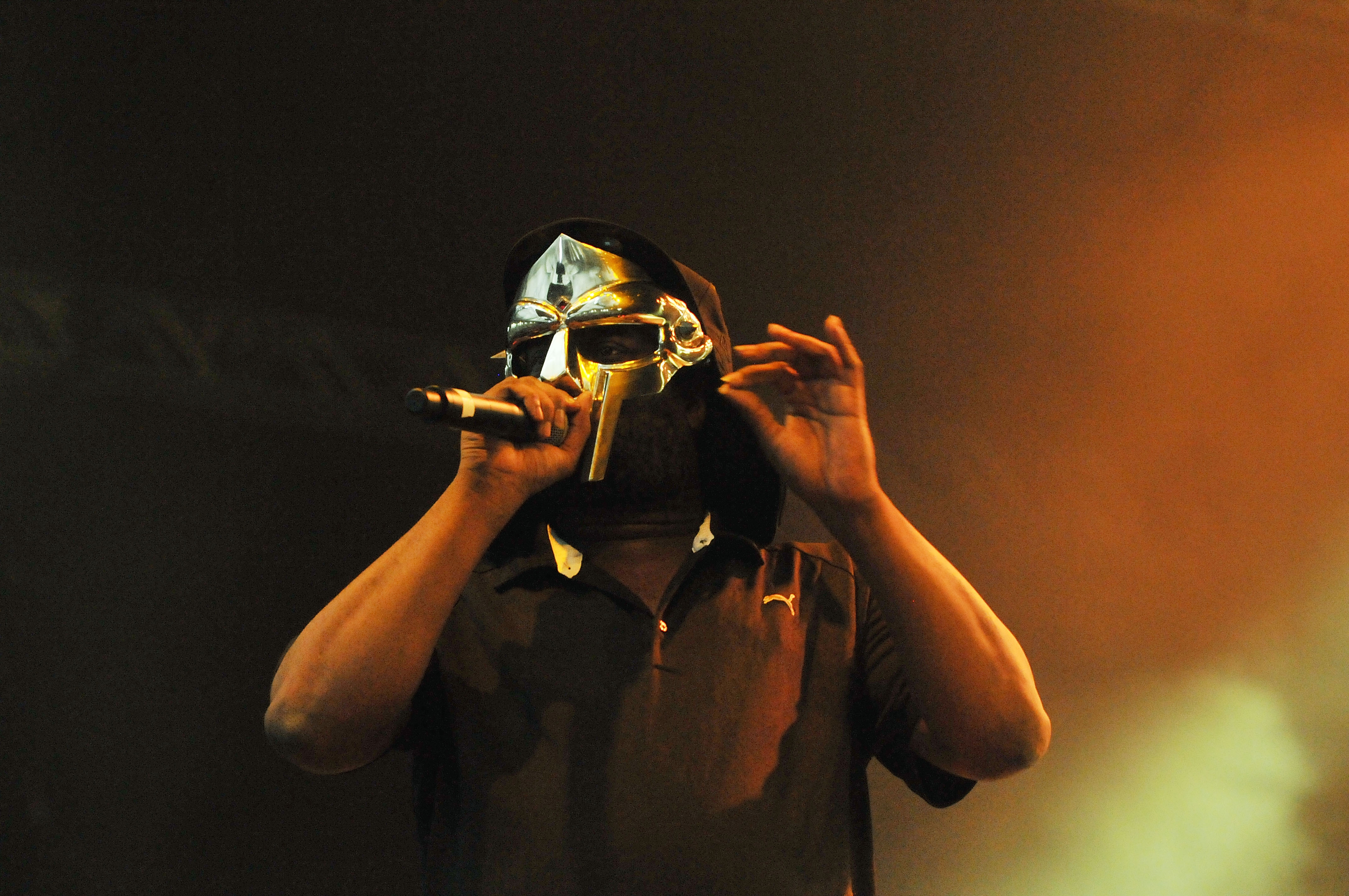 What was a moment where you felt you had to improvise to save the show?

When we were in London for a Spotify show (on June 25, 2019) when Diaspora dropped. The engineers didn’t send me the proper stems for the performance tracks, so I had to create my own performance tracks but the count was off. So, the timing was kind of off on the performance tracks. He’s looking at me trying to see where to come in, and I just started rapping his verse on “U Say” and he caught it. No one noticed that but us and our tour manager. There have been times when his mic goes out and I throw him mine. We almost don’t have to talk to each other because he’ll turn around and look at me, and we’ll just figure it out.

Did Tyler and Goldlink do their “U Say” collaboration live on that tour?

No, but we did it at Camp Flog Gnaw. It was perfect because Tyler’s verse is second, so Goldlink and I are doing the record, and there’s a build-up before Tyler starts rapping. You’ll hear Link saying, “Rap my man’s verse one time.” He’s basically hyping it up and then Tyler runs out on stage. Once the crowd realized it was him when the jumbotron flipped to him and it said “Tyler,” the crowd went crazy.

You said you don’t have any days off. What personal moments did you have to sacrifice in order to deejay for Goldlink?

What is on Goldlink’s rider?

He’s weird because he doesn’t drink or smoke, so his rider will literally be a fruit tray, water, and very basic. He’ll normally ask for a full meal. He’s the artist who’s like, “I want Papiano’s.” I don’t drink before shows, but I’ll ask for a bottle of tequila, water, and Red Bull. I’ll normally drink after the show because I’m too paranoid to be under the influence of alcohol on stage. 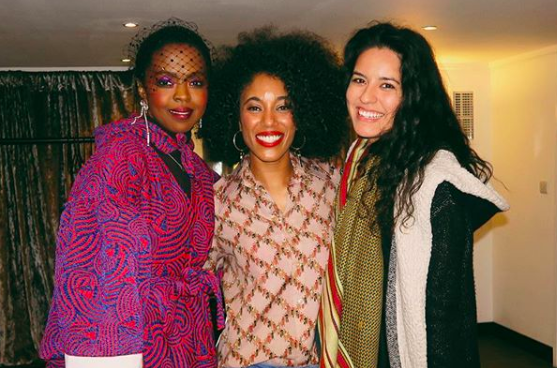 “Crew” is Goldlink’s biggest song. What is the best performance he’s done of that song?

I’d probably say in D.C. on the “At What Cost Tour” when we brought the Go-go band New Impressionz out. The “At What Cost Tour” had Masego on it, as well. New Impressionz is one of our legendary Go-go bands and did “Crew” in D.C... All of our friends were on stage. Shy Glizzy and Brent [Faiyaz] comes out, and management brought the plaque out because the song had just gone platinum. The crowd went crazy. That was memorable. That was important to see.

How has his live show evolved over the years?

It’s evolved a lot. Just us as men and as performers, we go through phases where we have different points to prove. We have different types of energy we want to give off. Once we’ve done something a certain way for a long time, we like to move on and grow. With “At What Cost Tour,” you’re going to get colors and bright, vibrant feelings. When we got to Diaspora, it was very dark and we both looked like silhouettes on stage to prove that point. That’s why we had that tall LED screen where it looks like one strip to where he tried to stay centerstage and you can’t really see him because there are lights behind him. It’s like a shadow. I’m always wearing all black because it’s the same concept. We’re working on another concept for upcoming tours.

How has Goldlink’s live show inspired the making of his music?

I would say in two different ways. The record “Rumble” is very energetic and we know what Jackson Wang brings to the table with him being an international act. Us knowing that record can be performed around the world, and people can appreciate it differently, was important. Lil Nei is on the record too and he’s one of my close friends. One night, Goldlink was in the studio and he was like, “Yeah, bring Nei through with you.” Nei was like, “Yo, Link. You should say this” and Link was like, “You get on there and say it.” That’s how he ended up on that record. But, Nei’s known for energy, so that record came to be because of the energy it’s going to bring live. Then, I’d probably say “Zulu Screams.” That record goes crazy in Europe and we knew that was how that record was going to work.

When can we expect to see Goldlink back on stage?

We technically have never toured Diaspora in the U.S. We did the “IGOR Tour” after Diaspora dropped, but we had to alter our setlist because it was Tyler’s fanbase. So, we had to give them more of the energetic records, which was a blessing, but we wanted to give the Diaspora show in America. We’ll probably be doing the U.S. at the end of the year. We have Super Bock [Super Rock] Festival in July in Portugal. We have a festival in Romania that same weekend. We’re also doing a few other festivals.