Family of Mikayla Miller demands transparent investigation into her death

“The only thing I want out of all this is to find the truth,” Miller’s mother said.

The family of Mikayla Miller is seeking the truth about her death, according to NBC News. On Wednesday (May 19), the 16-year-old’s mother, Calvina Strothers, stood among a group of supporters as she demanded transparency in the ongoing investigation into her passing.

On Miller’s death certificate, a state examiner’s office determined she died by suicide and identified her cause of death as “asphyxia by hanging.” Strothers expressed her doubt about the ruling during her speech. 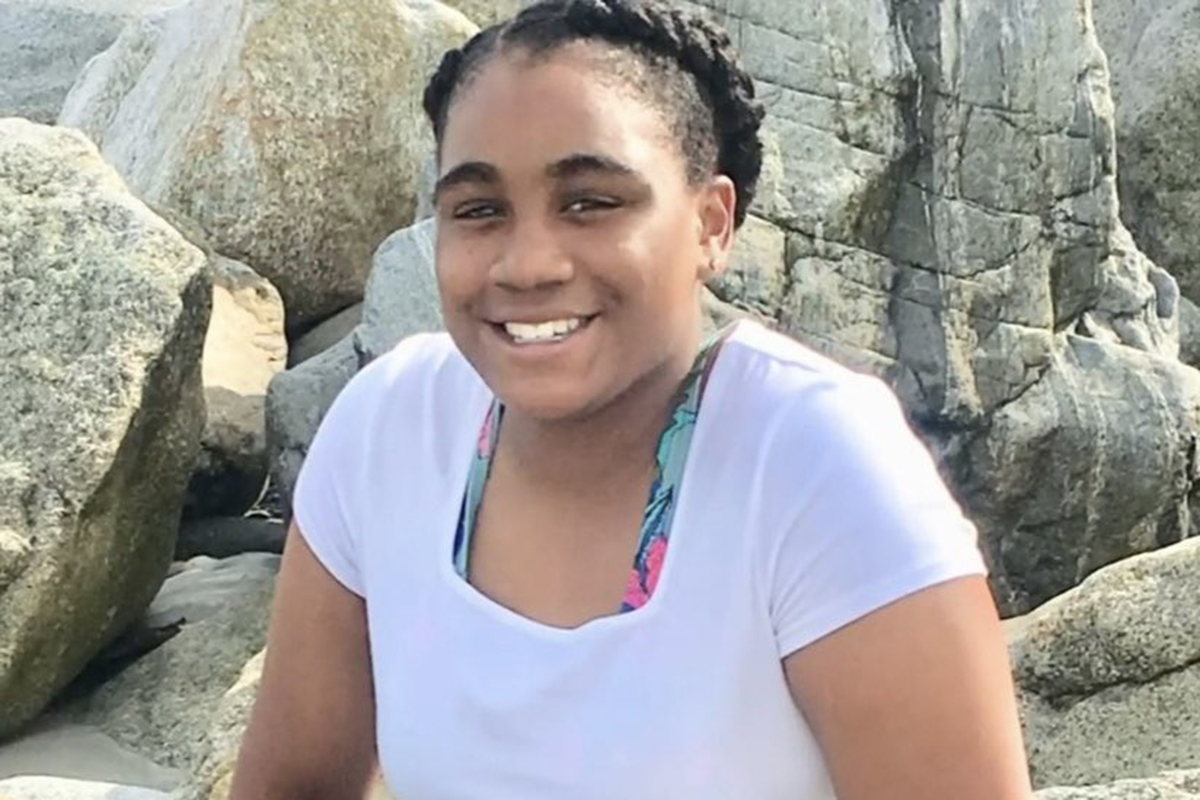 The last time Strothers saw her daughter, she had just gotten into a physical altercation with some teenagers at the recreation center near her apartment. She called authorities and claimed that five teens jumped Miller, who later explained she fought two of them. The teens also provided their accounts in statements to the police.

The following morning, a jogger discovered Miller’s body hanging from a tree in the wooded area of her Hopkinton, Massachusetts neighborhood. Investigators learned Miller took roughly 1,300 steps to that particular location, adding cell phone data confirmed the five teenagers were in other areas that day and the night before. Strothers was told almost immediately that her 16-year-old passed away as a result of a suicide, but the early ruling made her question the investigation as a whole. 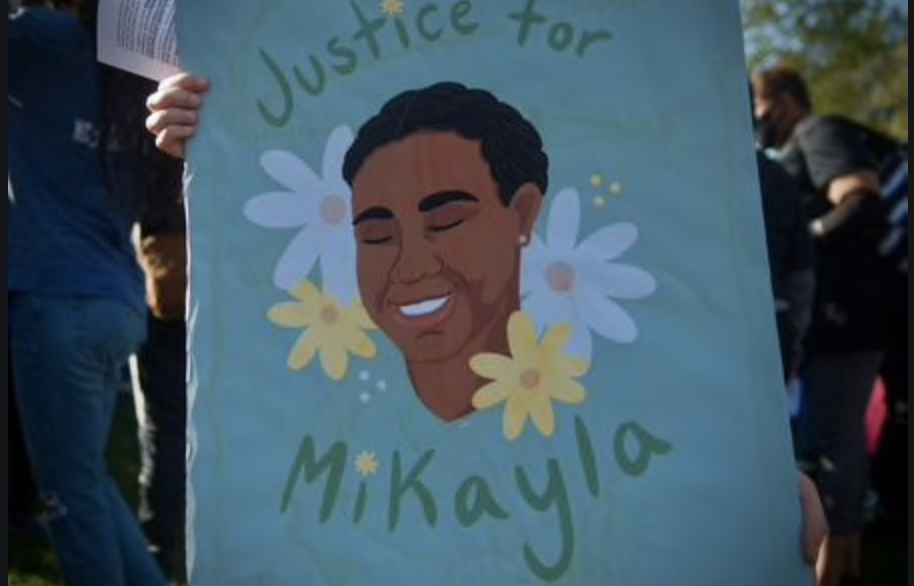 In an effort to address Strothers’ complaints about transparency, the Hopkinton police released records related to Miller’s death, including audio of the 911 call, the department’s log about the discovery of her body and unedited dash camera recordings.

Hopkinton Police Chief Joseph Bennett said that he “believes the release of the records is the prudent course of action given the volume of records requests received and the amount of public commentary already made regarding this case.”

“The death of a child is a universal tragedy, and it is the most difficult situation a police officer or firefighter can be called to respond to,” he continued. “We generally do not comment publicly on such cases. I appreciate and understand the tremendous public interest in this investigation. We all want answers.”

The investigation into Miller’s death remains active. The family has also conducted an independent autopsy with hopes that the results will lead them to the truth.