The Army believes the sexual harassment was in no way related to her death.

Army Spc. Vanessa Guillen, who was found dead last summer, had previously been sexually harassed by a supervisor, but her unit leadership did not take action.

The U.S. Army released a report on Friday (April 30) from their investigation into her disappearance and death. A total of 21 Army service members were reprimanded for not assessing the magnitude of Guillen’s April 2020 disappearance and for allowing her suspected killer to escape off the base before he committed suicide.

The investigation also found that Guillen had reported that she was sexually harassed twice, but no action was taken. 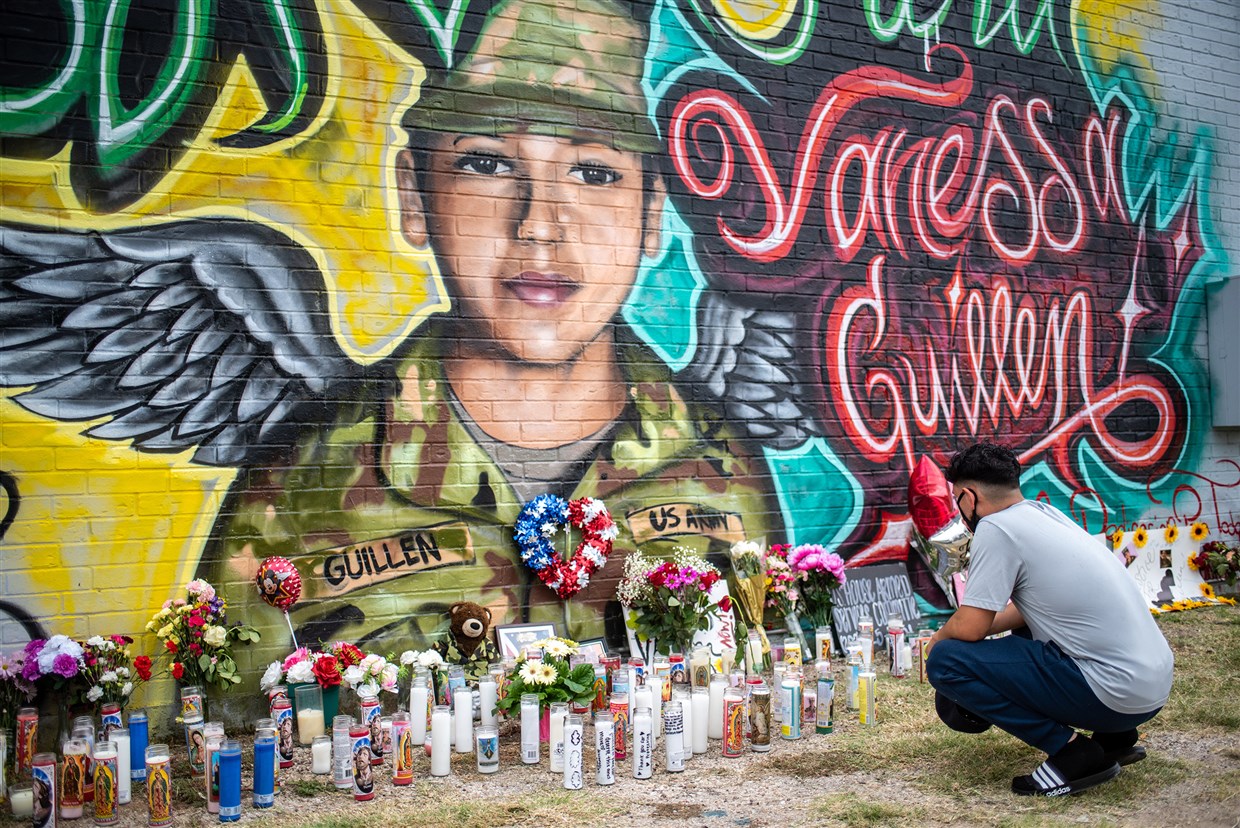 She told other soldiers about the sexual harassment and two of them reported it to unit leadership. However, leadership failed to conduct an investigation. The Army believes that the harassment was in no way related to her death.

Guillen was last seen alive at Fort Hood on April 22, 2020. Her remains were found miles away from the base two months after she disappeared. Fellow Army Specialist Aaron Robinson was identified as her suspected killer. When authorities tried to arrest him in July, he reportedly shot and killed himself. 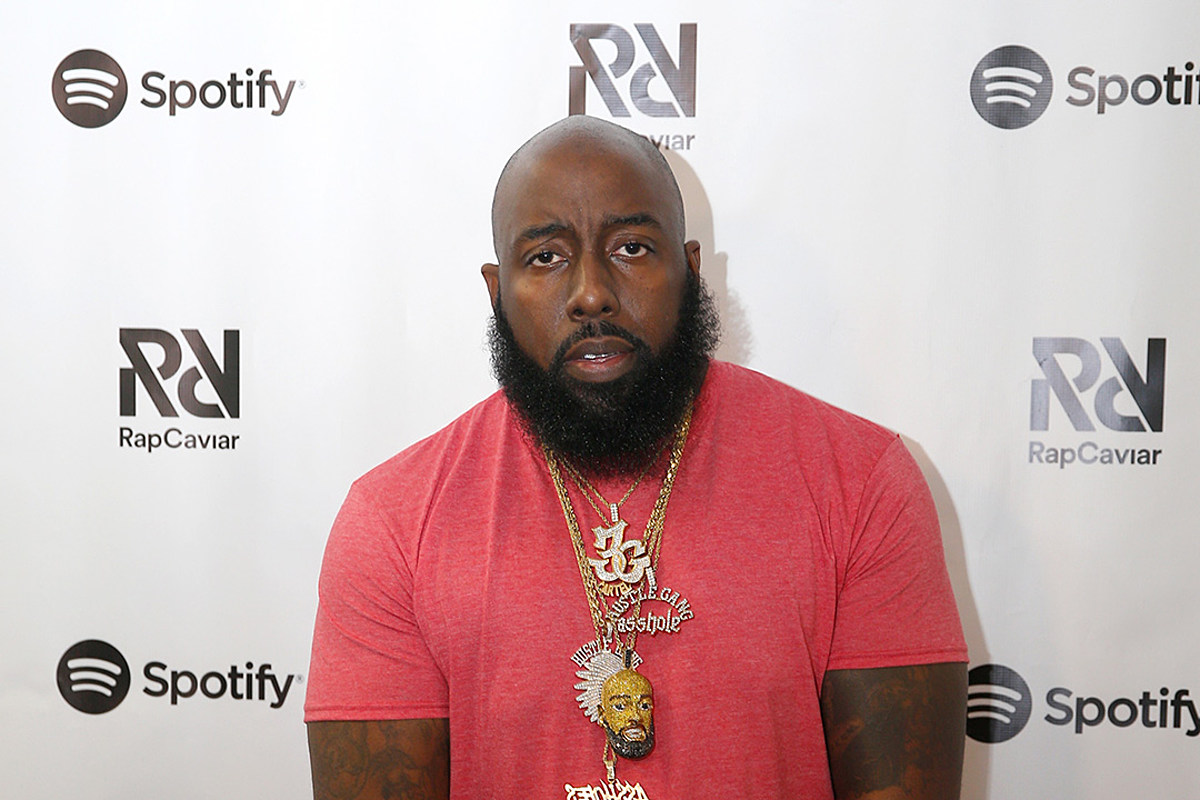 Cecily Aguilar, Robinson’s girlfriend, was subsequently arrested and hit with federal charges for tampering with evidence for allegedly helping her boyfriend dispose of Guillen’s remains. She has pleaded not guilty to the charges.

Since Guillen’s death, Fort Hood has come under scrutiny after multiple soldiers were either reported missing or dead. Last August, Sgt. Elder Fernandes was found hanging from a tree after being reported missing from base a week earlier. Before his death, he had been transferred to another unit because he was a victim of an “abusive sexual contact.”