Prior to his disappearance from Fort Hood, Sgt. Elder Fernandes reported that he was sexually abused in the Army.

On Tuesday (Aug. 25), the body of a missing Fort Hood soldier was found hanging from a tree about 30 miles from the base where he was stationed, reports CBS News.

According to police, the body is believed to be that of Sgt. Elder Fernandes, after identification was found nearby. Authorities believe that he may have committed suicide.

“At this initial stage of the investigation, there is no indication of foul play,” according to a statement released by the Temple Police Department. “The investigation is ongoing. Justice of the Peace Ted Duffield has ordered an autopsy. Next of kin have been notified.” 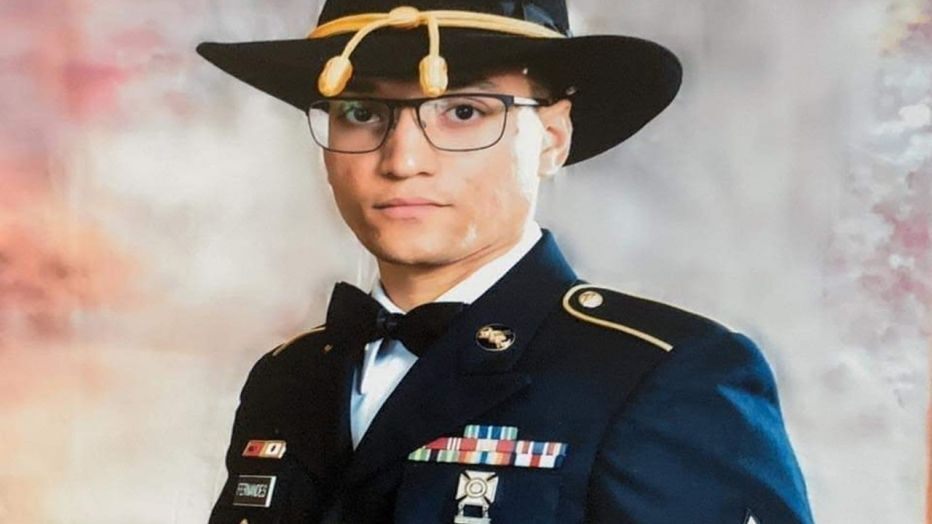 “Our thoughts and prayers are with the Fernandes family during this challenging time,” Temple Police Chief Shawn Reynolds said.

According to CNN, Fernandes was reported missing on Aug. 17 from the base. The Army says he had just been transferred to another unit because he was a victim of an “abusive sexual contact” investigation. Lt. Col. Chris Brautigam said the transfer was made to ensure “he received the proper care and ensure there were no opportunities for reprisals.”

Attorney Natalie Khawam, who represents Fernandes’ family, says the news of the body’s discovery is their “worst nightmare.”

“We are sickened by this tragedy that has happened one too many times. We are heartbroken for Elder Fernandes’ family,” she tweeted. 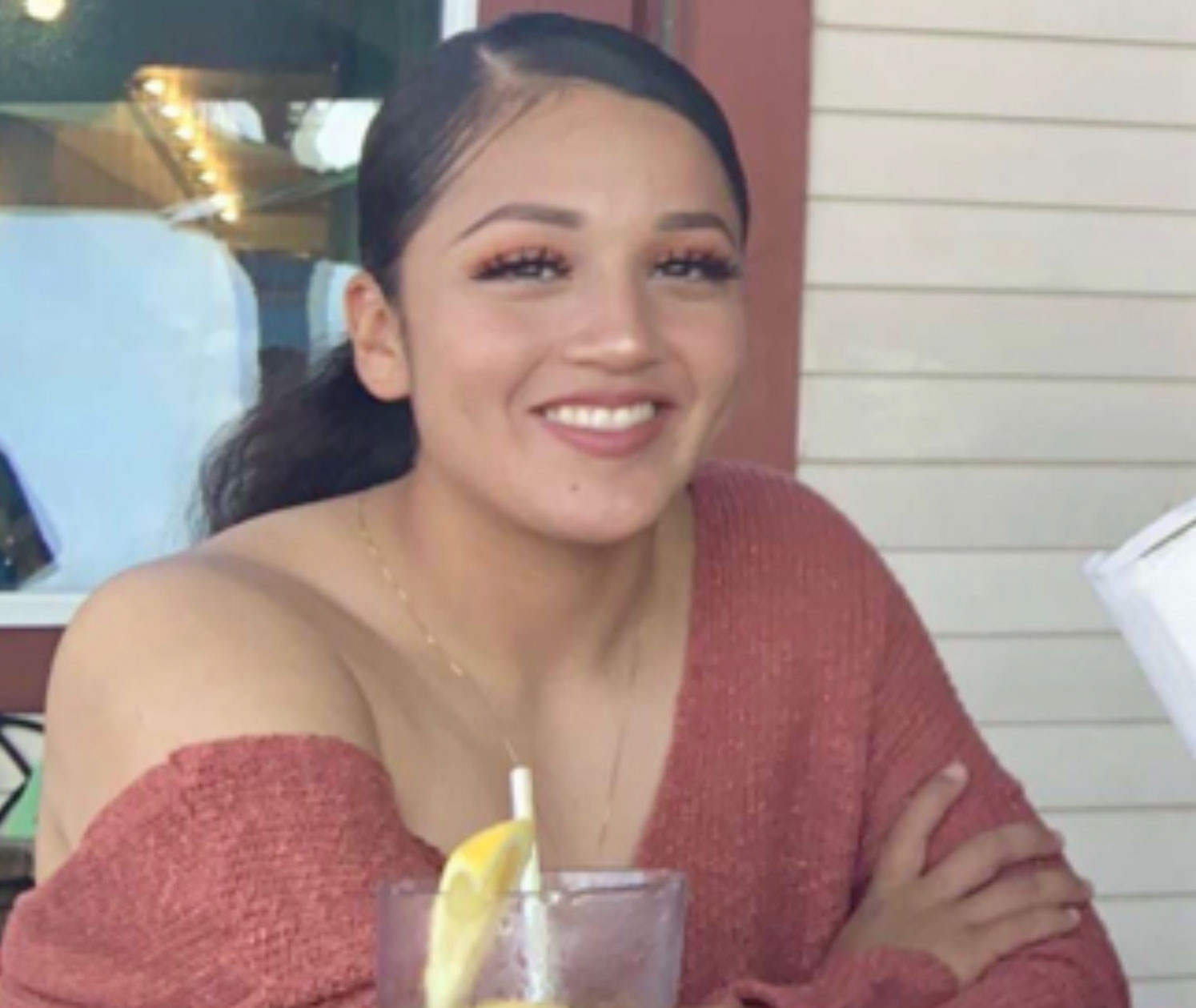 “We will not stop until we find out what happened to Elder. We demand a Congressional Investigation of Ft. Hood. We must protect our soldiers! We demand Justice for Elder,” Khawam said in another tweet.

This year, there have been many incidents where soldiers from Fort Hood have either disappeared or died. The case of Spc. Vanessa Guillen caught national attention after she was reported missing from the base back in April. Her body was found a few miles outside of Fort Hood. She previously told her family that she was sexually harassed by a fellow soldier.

Guillen was bludgeoned to death with a hammer in the armory room where she worked and her body was transported off base by her killer. One of the suspects in her death killed himself after a confrontation with police.

The REVOLT team would like to our offer our condolences to Fernandes’ family and friends.