Jordan Herbert complained that her kids were removed from their classrooms even though their BLM shirts did not violate the school’s dress code.

An Oklahoma school district is under fire for their treatment of two students with “Black Lives Matter” shirts.

As USA Today reported, Jordan Herbert’s son Bentlee Stapleton and his five-year-old brother Rodney were removed from their classrooms because they wore shirts that read “Black Lives Matter.”

The incident was one of many to occur over their BLM shirts, the first of which started in late April. According to Herbert, Stapleton was in gym class at Charles Evans Elementary when he was instructed by principal Denise Brunk to turn his shirt inside out. Upon reporting the news to his mother, she questioned the principal with hopes to learn more about the dress code policy her son went against, and she was told that Ardmore City Schools superintendent Kim Holland said school officials were prohibited from making any political statements.

“My son is 8. He has no idea about politics and wearing a Black Lives Matter shirts has NOTHIN to do with politics,” Herbert said in a subsequent rant on Facebook.

Stapleton’s mother met with Holland who told her that her children would not be punished if they wore BLM shirts in the future and explained that the request to turn shirts inside out was only made to prevent from causing any distraction in the classroom.

“It’s our interpretation of not creating a disturbance in school,” Holland told the Daily Armemite. “I don’t want my kids wearing MAGA hats or Trump shirts to school either because it just creates, in this emotionally charged environment, anxiety and issues that I don’t want our kids to deal with.”

Following the interaction, Herbert sent her three children to school with Black Lives Matter shirts once more, but despite Holland’s promise, her sons were met with another form of punishment. Stapleton was forced to eat lunch and do his schoolwork in the front office. Rodney was also taken out of his classroom and prohibited from going to recess. 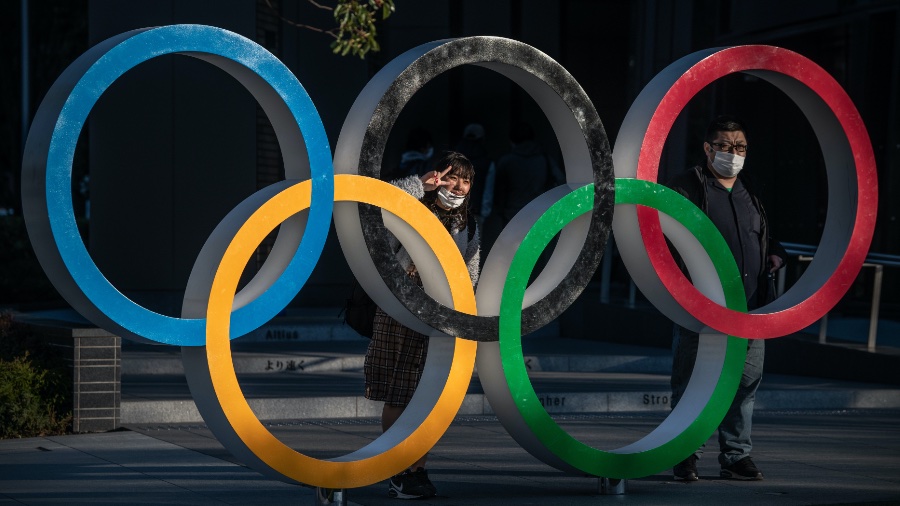 In a third instance, Stapleton was allowed to wear his Black Lives Matter, but he became the target of bullying. “He tells me one little boy told him his life doesn’t matter and another one told him just get suspended your mom doesn’t care about you!” she said on Facebook.

The ACLU of Oklahoma, per The New York Times, said the incident was a violation of First Amendment Rights and noted the school district must either change its policy or prepare to defend themselves in court.