Michael Brown Sr., the father of the late Michael Brown who was fatally shot by a Ferguson police officer in 2014, and several Ferguson activists are requesting $20 million from Black Lives Matter after the organization reportedly raised over $90 million last year.

The activists and Brown Sr. want to use the money to help their community. “Where is all that money going?” he asked in a Tuesday (March 2) press release from the International Black Freedom Alliance. “How could you leave the families who are helping the community without any funding?”

Ferguson activists want to use the funds to build a community center in honor of Brown Jr. 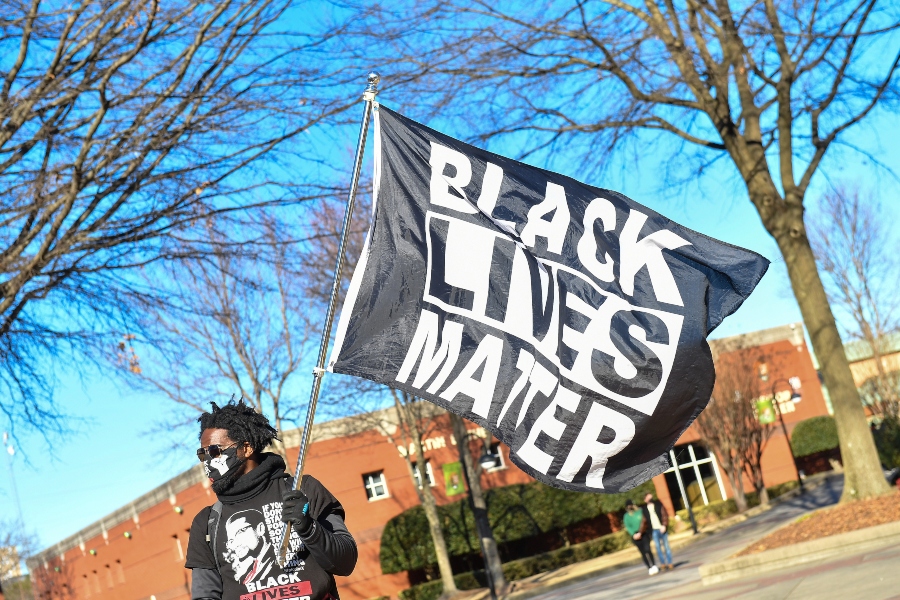 After Brown Jr. was fatally shot, his death sparked months of unrest in Ferguson, Missouri and helped to ignite the Black Lives Matter movement nationwide. Last summer, the campaign was reignited following the killings of George Floyd, Breonna Taylor and Ahmaud Arbery. Protests erupted throughout the nation and internationally.

According to AP, the Black Lives Matter Global Network Foundation said they were “building infrastructure to catch up to the speed of its funding and plans to use its endowment to become known for more than protests after Black Americans die at the hands of police or vigilantes.”

Black Lives Matter co-founder Patrisse Cullors told the outlet that the organization was focused on a “need to reinvest into Black communities.” 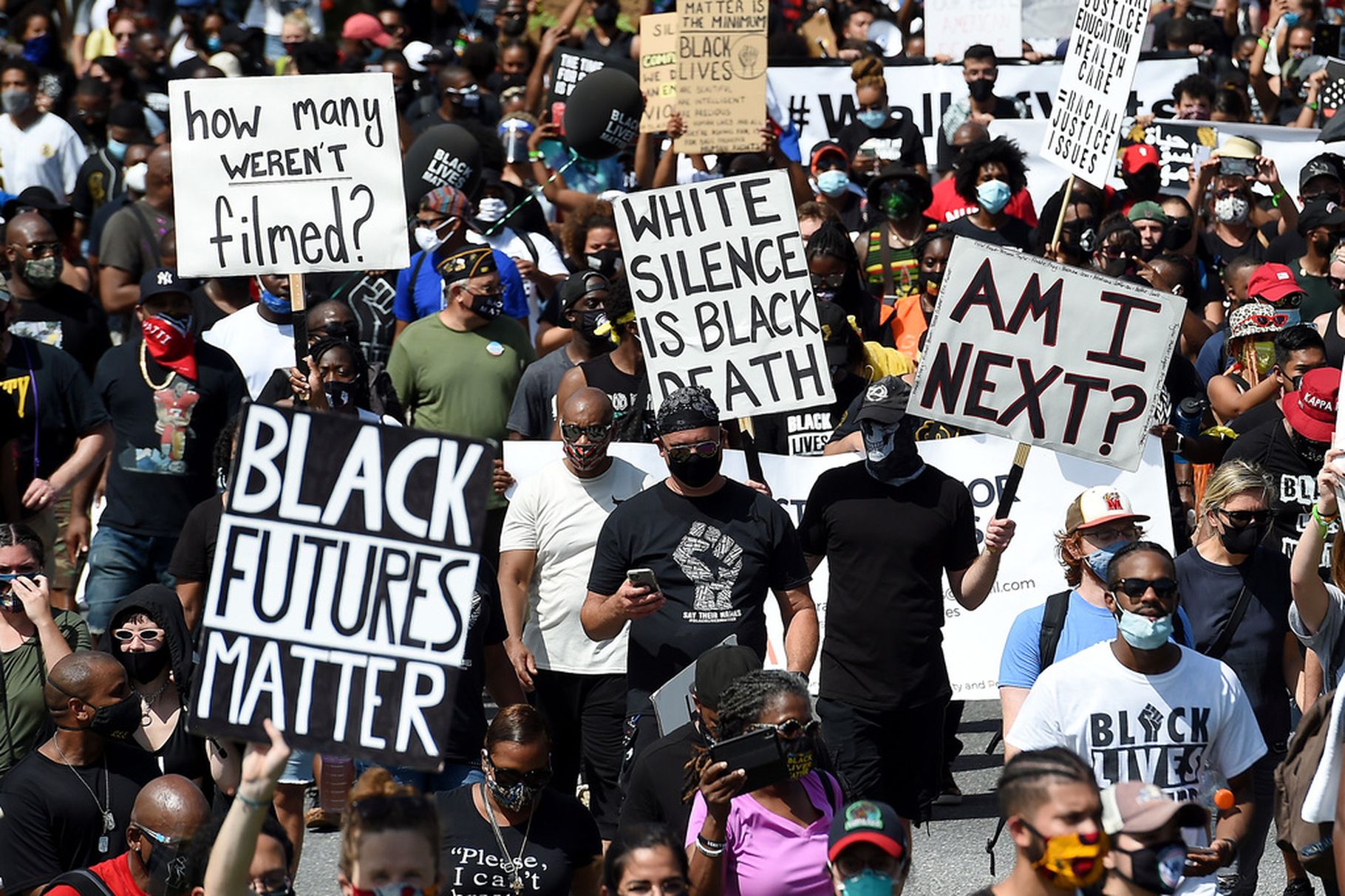 “One of our biggest goals this year is taking the dollars we were able to raise in 2020 and building out the institution we’ve been trying to build for the last seven and a half years,” she said.

However, many activists say they haven't seen any funding from the foundation. “We’re not asking for a handout, but for the funding to keep the movement strong where it began,” said Tory Russell, co-founder of the International Black Freedom Alliance.