Lt. William Kelly of the Norfolk Police Department was fired for violating city and departmental policies.

A Virginia police officer who financially contributed to Kyle Rittenhouse’s defense fund was terminated. According to authorities, Lt. William Kelly was fired from the Norfolk Police Department after officials determined his donation was a violation of the department’s policies.

“Chief Larry Boone and I have concluded Lt. Kelly’s actions are in violation of city and departmental policies,” Norfolk City Manager Chip Filer said in a statement. “His egregious comments erode the trust between the Norfolk Police Department and those they are sworn to serve. The City of Norfolk has a standard of behavior for all employees, and we will hold staff accountable.” 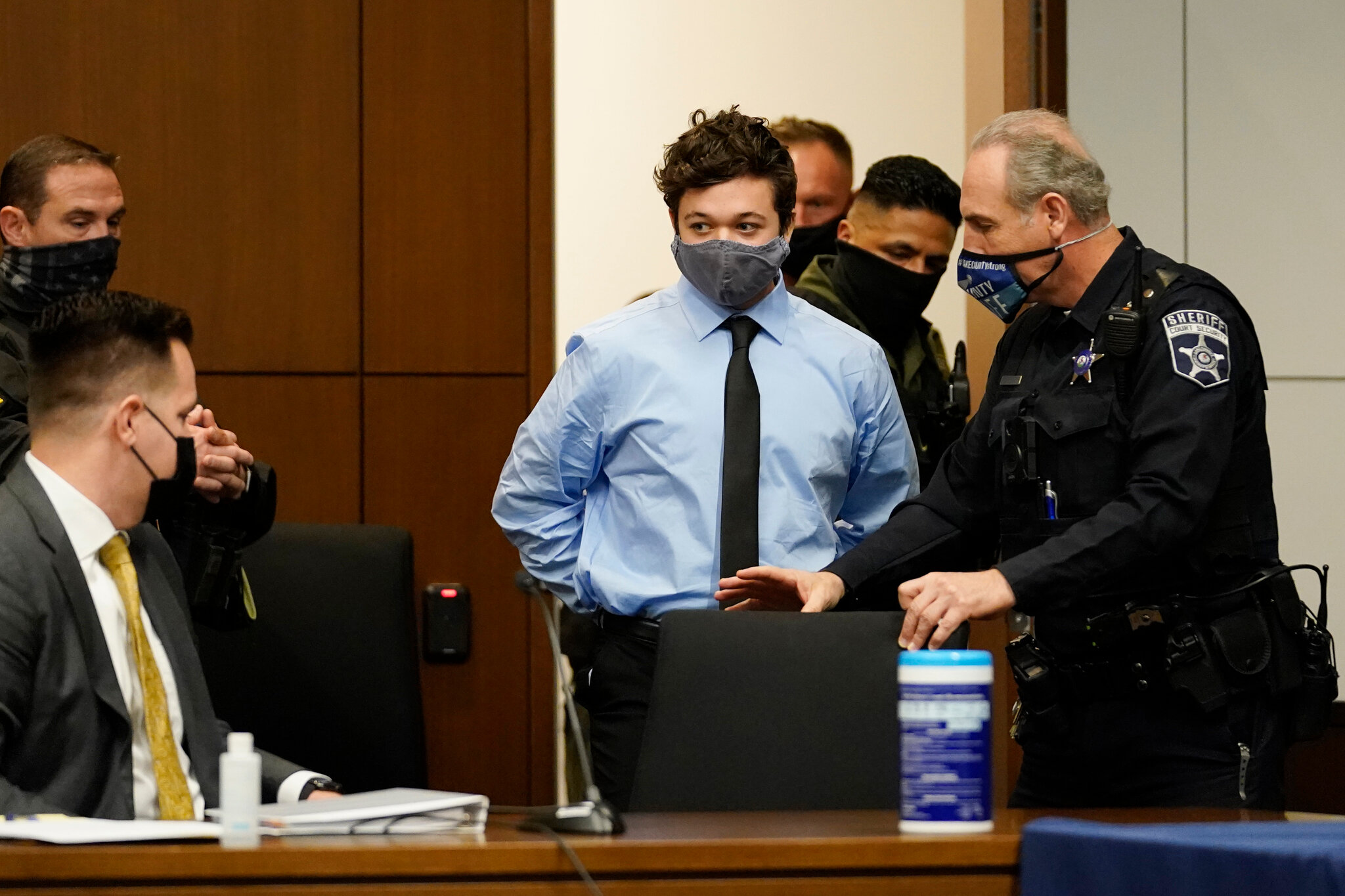 The news comes days after Kelly was placed on administrative leave as officers conducted an investigation into his actions.

As REVOLT previously reported, the police department launched a probe after learning about the $25 donation Kelly — an employee in their internal affairs division — anonymously made in support of Rittenhouse.

“The Norfolk Police Department’s vision is to provide a safe environment for communities, businesses and visitors to the City of Norfolk,” Norfolk Police Chief Larry Boone said at the time. “We value service, honor, integrity, equality and leadership. In the face of civil unrest and social injustices, we maintain this standard and focus when serving the citizens of Norfolk through policing services and authentic community engagement.

“...I am aware of the allegations leveraged against an officer of this department and have directed an administrative investigation to ensure department policies and procedures were not violated.”

In the wake of Kelly’s termination, he released another statement, explaining the department’s decision to let the officer go.

“A police department cannot do its job when the public loses trust with those whose duty is to serve and protect them,” Boone said. “We do not want perceptions of any individual officer to undermine the relations between the Norfolk Police Department and the community.”

Kelly has the right to file a grievance and appeal his firing if he doesn’t agree with the ruling.