March 13 will mark a year since Taylor was fatally shot by Louisville Metro Police Department officers.

Saturday (March 13) will mark a year since Breonna Taylor was fatally shot in her home by members of the Louisville Metro Police Department (LMPD) and the city is preparing for potential protests.

According to WLKY, Louisville officials believe there will be demonstrations downtown at Jefferson Square Park, which has become a regular meeting spot for protesters to assemble. Mayor Greg Fischer’s office said they will create a walking area by limiting driving and parking in regions close to the park. Several streets will be closed after the morning rush hour on Friday (March 12) through Sunday (March 14).

Fischer said he believes this weekend’s events will be “a solemn remembrance of tragedies, a recognition of changes that those tragedies have brought and will bring, and a reminder of the work still ahead to build a city of equity and a police department working with the community to be the best in the nation.”

Last March, Taylor was tragically gunned down in her home while several LMPD officers were conducting a no-knock warrant. Kenneth Walker, Taylor’s boyfriend, thought intruders were entering their apartment and fired a warning shot. The officers returned fire and the young woman was shot several times. 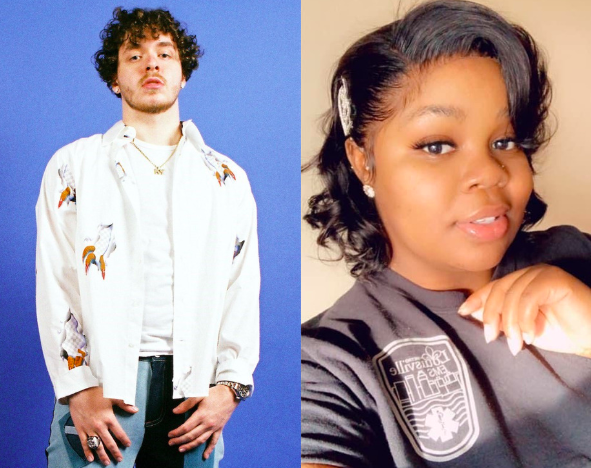 None of the officers involved in the shooting were charged for her death. Kentucky Attorney General Daniel Cameron announced that former LMPD Detective Brett Hankison would be charged with three counts of wanton endangerment for “blindly” shooting into the homes of Taylor’s neighbors.

Earlier this week, REVOLT reported that the charges against Walker were permanently dropped. Last year, he was arrested and charged with assault and attempted murder of a police officer after he allegedly shot Sgt. Jonathan Mattingly in the leg during the search.