Walker cannot be recharged for the March 13, 2020 incident.

A Jefferson County Circuit Court judge dismissed the charges against Kenneth Walker, the boyfriend of the late Breonna Taylor, on Monday morning (March 8). According to WLKY, Judge Olu Stevens ruled that the charges would be dropped with prejudice, meaning he cannot be recharged for the March 13, 2020 incident where Taylor was fatally shot by Lousiville Metro Police Department (LMPD) officers.

Last year, Walker was arrested and charged with assault and attempted murder of a police officer after he allegedly shot Sgt. Jonathan Mattingly in the leg as he and other LMPD officers conducted a no-knock search warrant at Taylor’s residence in the middle of the night. 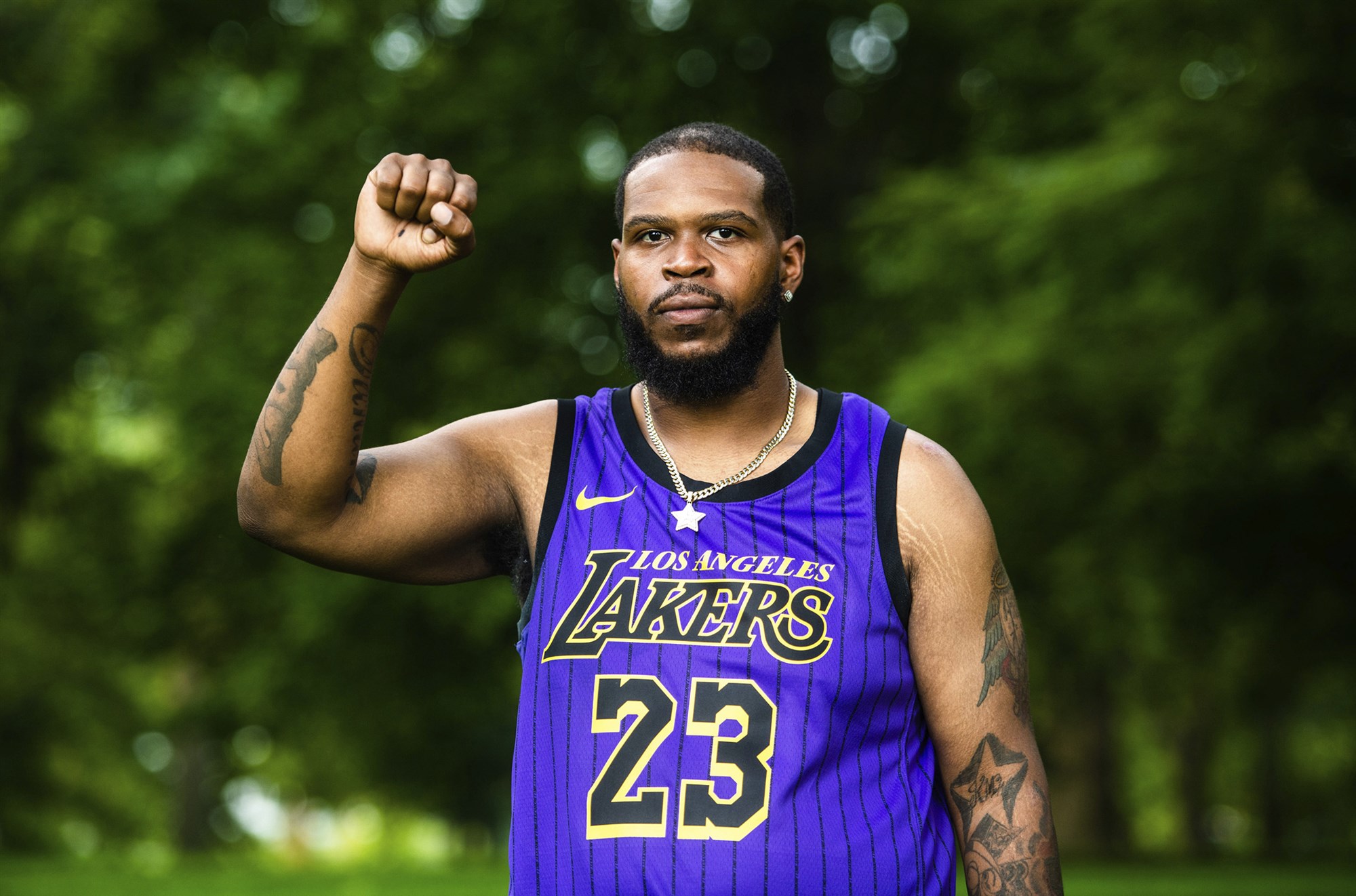 Since the shooting, Walker has maintained that he did not know police officers were at the door. He believed that intruders were breaking into their apartment and fired his gun as a warning shot to scare them off. After he fired his weapon, the officers returned fire. Taylor was shot multiple times and later died in the hallway of her residence. None of the officers have been charged for her death.

Last September, Walker’s attorney filed a lawsuit asking the court to declare him immune from criminal prosecution due to Kentucky’s Stand Your Ground Law. “I was raised by a good family. I am a legal gun owner, and I would never knowingly shoot a police officer,” Walker previously said. 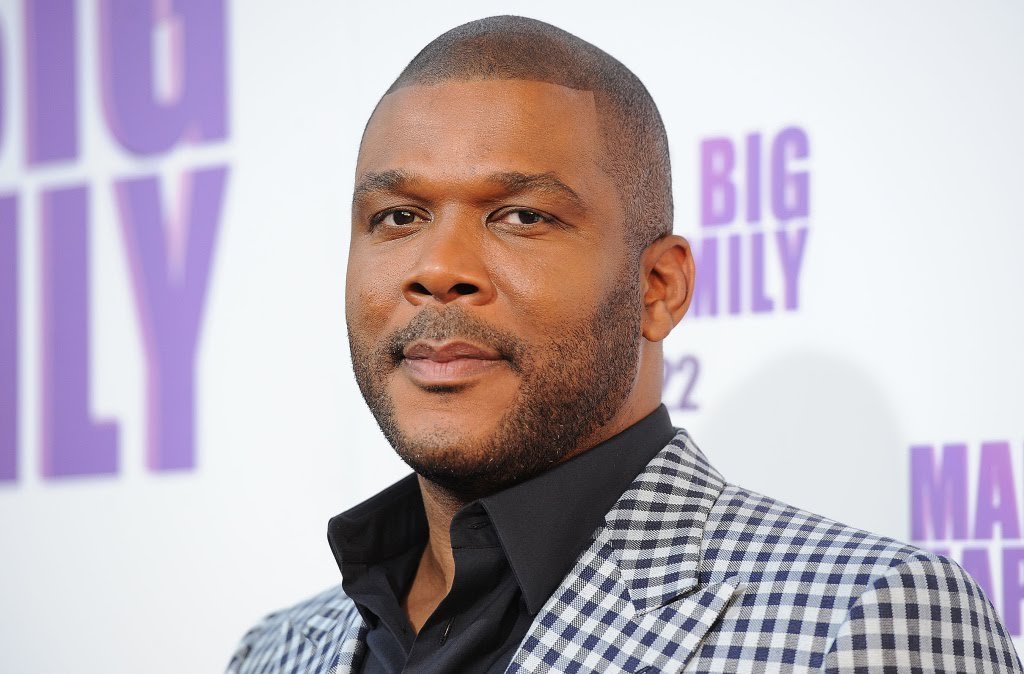 Wine said he believed the officers announced themselves before entering Taylor’s apartment, but added that it is possible Walker did not hear them. Walker is still facing a lawsuit from Sgt. Mattingly, who sued him for emotional distress, assault and battery for the shooting.