Janet Irvin was charged with contributing to the delinquency of a minor and failure to report a missing child.

An arrest has been made in the case of Quawan Charles — the missing 15-year-old whose body was found in a sugar cane field. According to the Iberia Parish Sheriff’s Office, Louisiana woman Janet Irvin was detained and booked on charges in connection with the teen’s death.

Charles was last seen at his father’s Baldwin, Louisiana home on Oct. 30. Footage shows the teen sitting outside his home that afternoon. According to the video, he was spotted running after a silver vehicle that first drove past him and then turned back. Police say Charles and the two people who were in the car went to his backyard before returning and taking off. According to Charles’ father, he was picked up by Janet Irvin and her 17-year-old son without his consent. 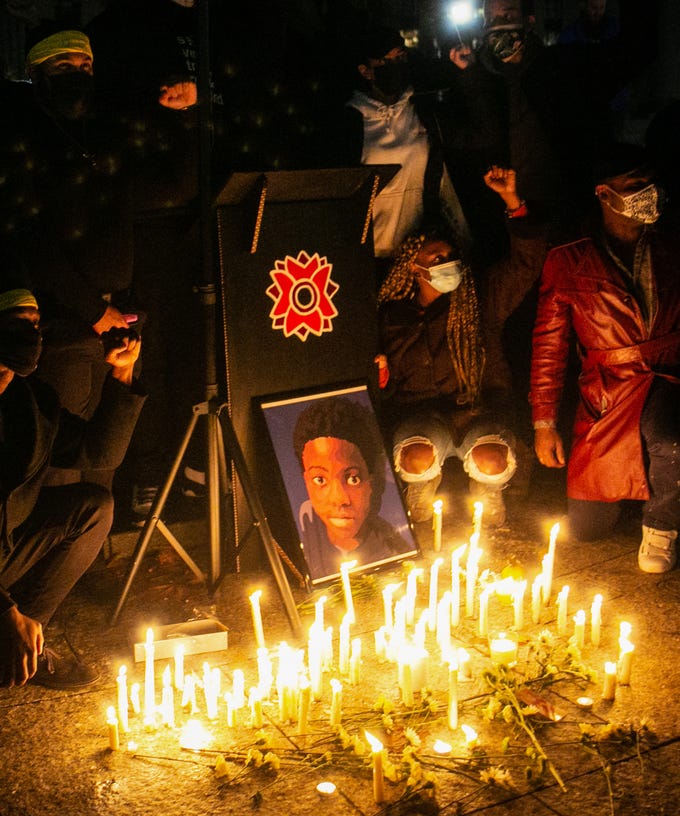 The 15-year-old’s body was discovered four days later in a nearby sugarcane field. An autopsy report indicated he possibly died from drowning, but his family — who has called the police out for their handling of the case — suspects the death was a homicide. “The only rational, glaringly obvious conclusion here is that there was foul play at work here,” Charles’ family lawyers said in a statement.

During an investigation into Charles’ death, private investigators released an audio recording of Irvin that seemed to implicate her role in the teen’s disappearance. In the clip, Irvin confessed she did not call law enforcement after learning Charles went missing. “Yes, I should have called the cops. I should have went further,” she said. 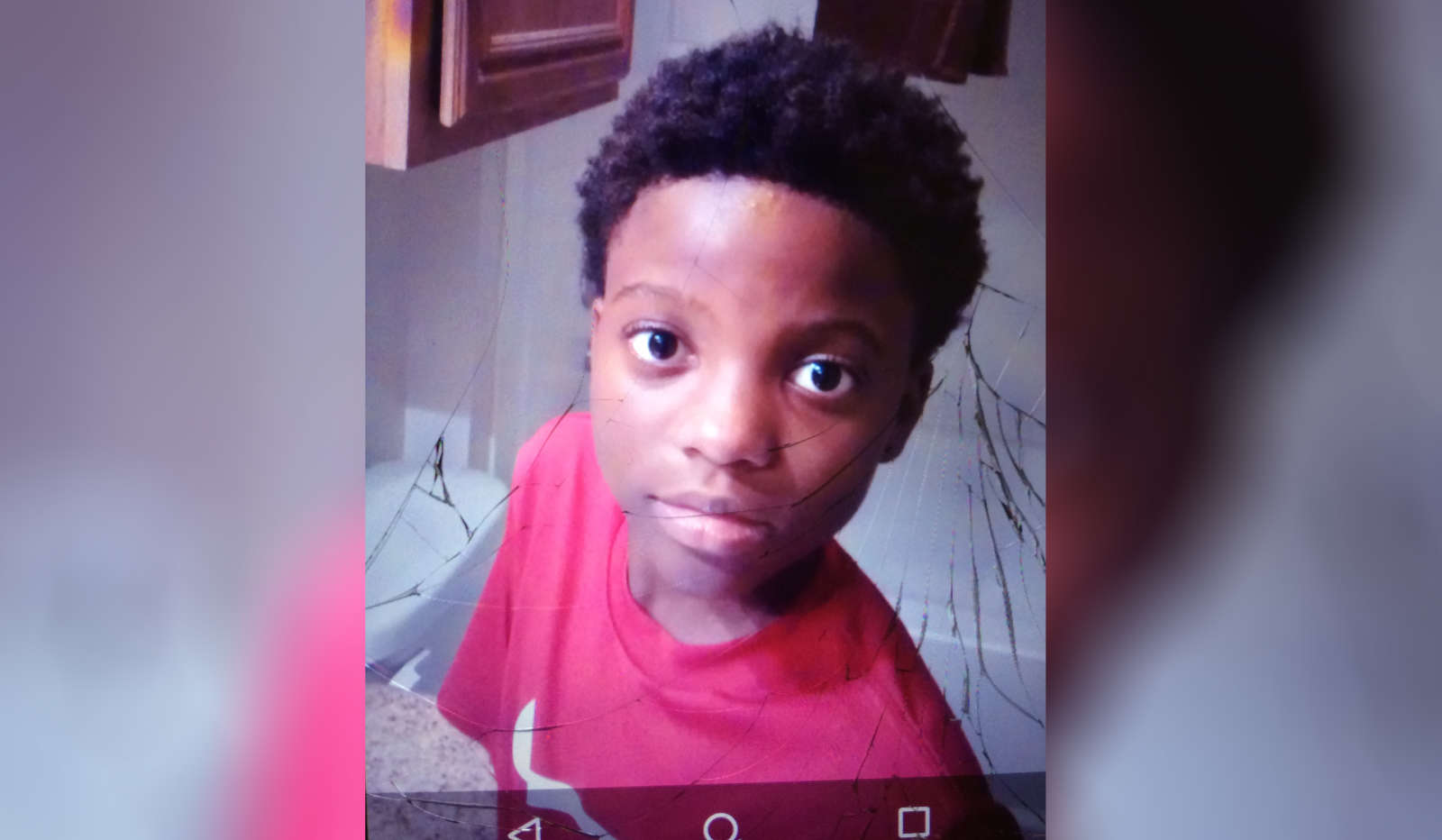 Six months later, Irvin is now facing charges of contributing to the delinquency of a minor and failure to report a missing child. Her bond has been set at $400,000.