J. Cole previously joined the fight to save the prisoner from execution.

The governor of Oklahoma has spared the life of 41-year-old Julius Jones hours before his scheduled execution. On Thursday (Nov. 18), Oklahoma Gov. Kevin Stitt announced that Jones’ death sentence has been reduced to life without the possibility of parole.

“After prayerful consideration and reviewing materials presented by all sides of this case, I have determined to commute Julius Jones’ sentence to life imprisonment without the possibility of parole,” Stitt said in a statement. The governor added that the 41-year-old man “shall never again be eligible to apply for, be considered for, or receive any additional commutation, pardon or parole.” 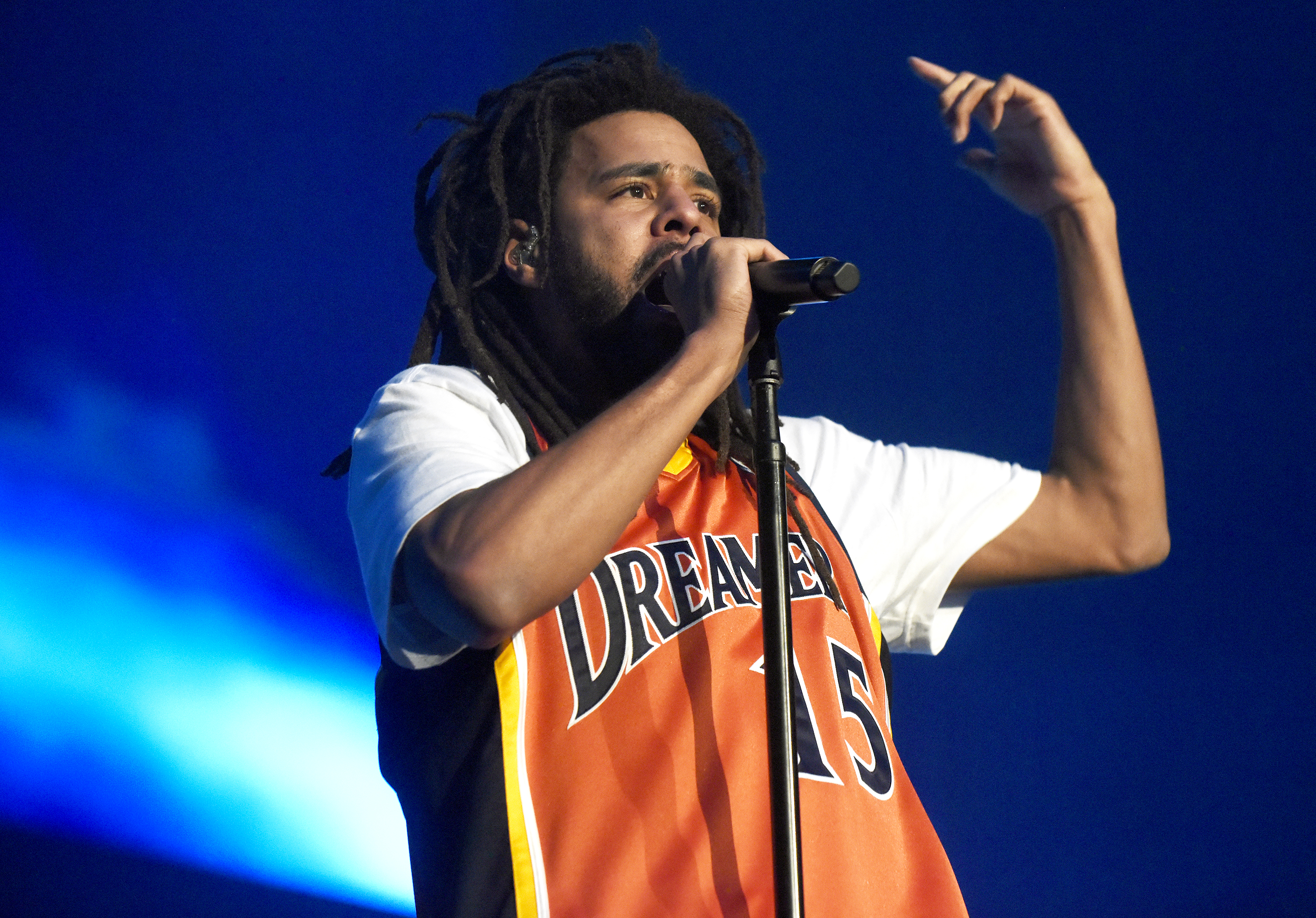 Jones was incarcerated and sentenced to death after he was found guilty for the 1999 murder of Paul Howell, a white businessman who was shot and killed outside his parents’ home in Edmond, Oklahoma.

During his time behind bars, he’s maintained his innocence; information has also surfaced that appears to back his claim. According to The Innocence Project, the description of the alleged shooter did not match Jones but instead his acquaintance Christopher Jordan, who served 15 years in prison after pleading guilty for being the “getaway driver” in the crime. While in jail, he allegedly told fellow inmates that he was the gunman and had only framed Jones for the murder. 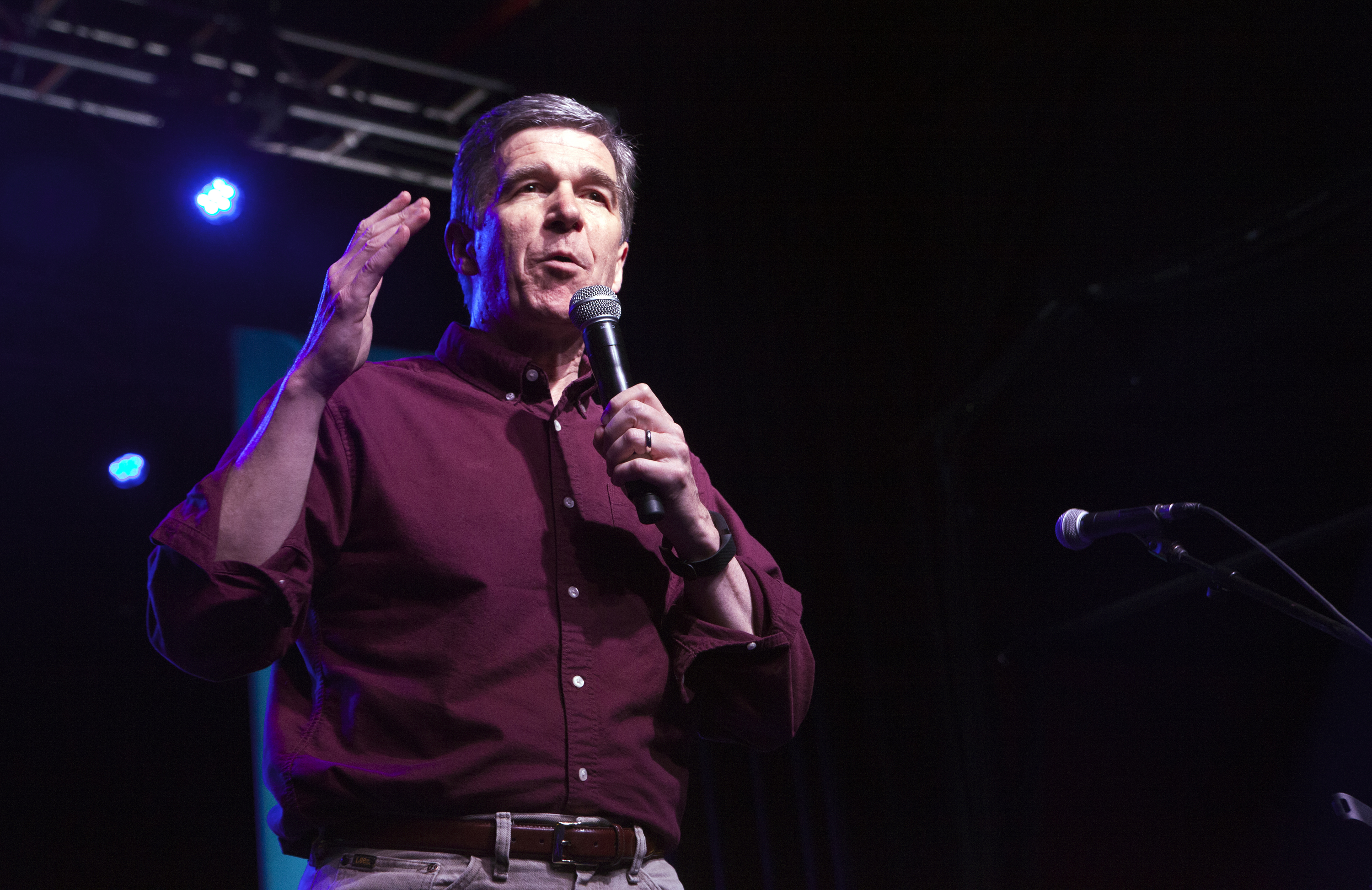 The Innocence Project has also mentioned that Jones’ alibi was never brought up in court.

Though the Oklahoma Pardon and Parole Board considered commuting Jones’ sentence, no official updates were given ahead of Stitt’s announcement. Aware that the date of the prisoner’s execution was approaching, J. Cole joined in the fight for his clemency, taking to social media to bring attention to the case.

“Read this please. Then share. Oklahoma is a day away from executing a man,” Cole wrote. “The evidence that this man is innocent is overwhelming. So much so that the state parole board recommended to the governor that he not be executed. With 1 day left of his life, the governor hasn’t acted.” He then revealed he would be calling the governor’s office to share his concerns.