The juror reportedly told the joke to a court deputy.

A juror in Kyle Rittenhouse’s homicide trial was dismissed on Thursday (Nov. 4) after making a joke about the police shooting of Jacob Blake, WISN 12 News reports.

According to outlet, the juror, who is a middle-aged white man, told the offensive joke to a court deputy on Tuesday (Nov. 3), who then reported it to the judge the following day. The juror reportedly asked the deputy, “Why did the Kenosha police shoot Jacob Blake seven times?” The deputy stopped the juror before he could finish.

Prosecutor Thomas Binger told Judge Bruce Schroeder he believed the joke’s supposed punchline would have been, “Because they ran out of bullets.” Binger said the joke showed the juror had racial bias and asked that he be dismissed. 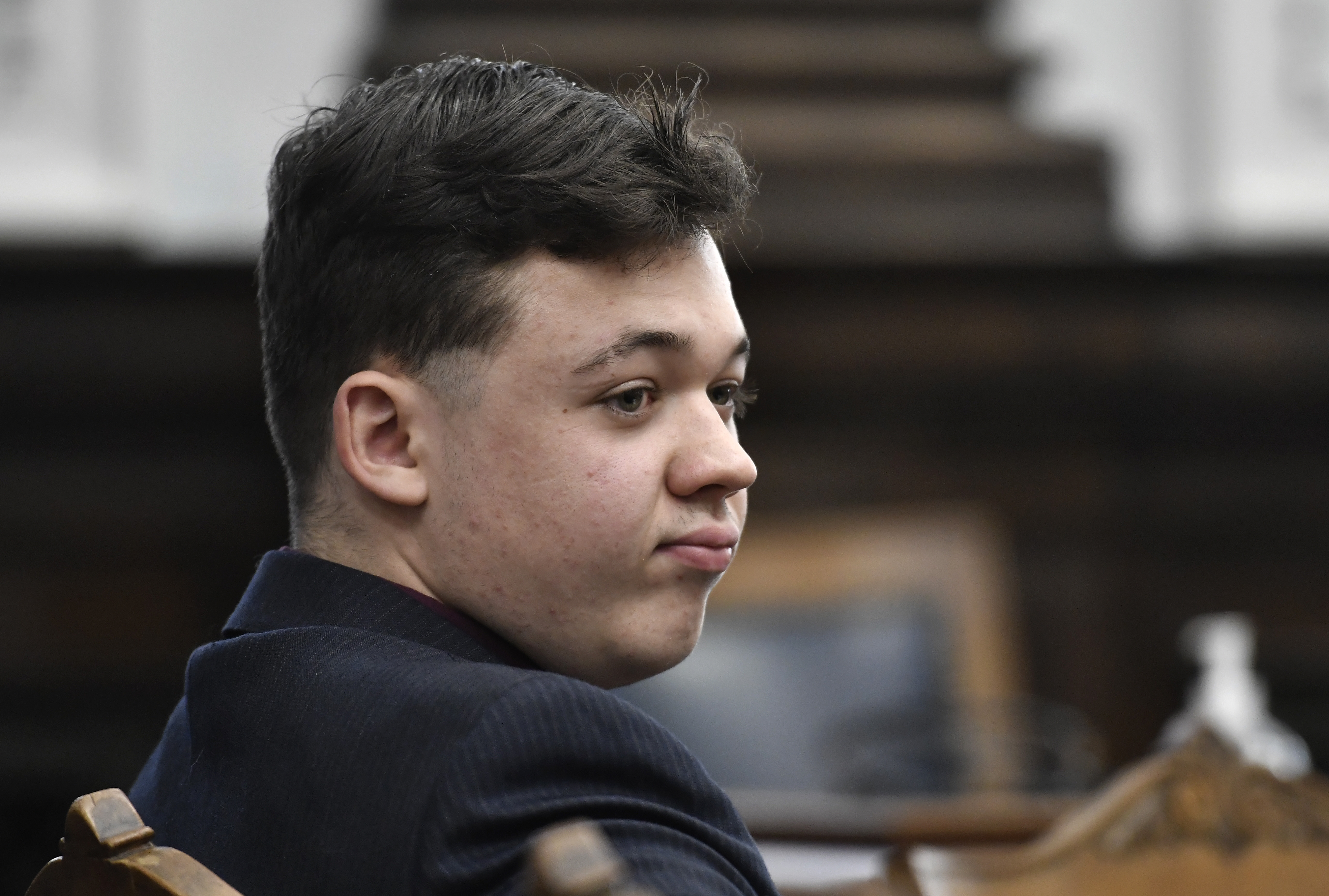 Schroeder claimed the joke had “nothing to do with the case,” but said it was in bad judgement, WISN reports. The man admitted to attempting to tell the joke, Schroeder said, and he was dismissed from the jury on Thursday morning.

Jury selection for Rittenhouse’s trial started and finished on Monday (Nov. 1). Opening statements began on Tuesday morning and the entire trial is expected to last two to three weeks. According to WISN, there are now 19 jurors remaining.

As reported by REVOLT, Rittenhouse faces five felony charges for fatally shooting two people and injuring a third during an anti-police brutality protest in Kenosha, Wisconsin last year; which was spurred by the police shooting of Blake.

Rittenhouse previously pleaded not guilty to all charges and claimed he was acting in self-defense. If convicted of the most serious charges, he could face life in prison.