Verzuz wants fans to guess who the next performers will be

While some fans flooded the Instagram comments with realistic guesses, others chose to respond with artists they hope to see perform.

Verzuz is offering a pair of free tickets to a few lucky fans who can guess the next performers selected to compete in the head-to-head music competition series. On Friday (Oct.1), the Verzuz account shared a flyer featuring two silhouettes of the next artists scheduled to face off on the platform.

“WANNA PLAY? We got a new VERZUZ on the way Sunday, October 17th, brought to you by the killer new series, #Chucky,” the IG caption reads. “Who do y’all think it is!? Drop your guesses in the comments below and we’ll pick an entry at random to get a pair of tix!”

Lil Duval suggests a Verzuz battle between Boosie and Plies 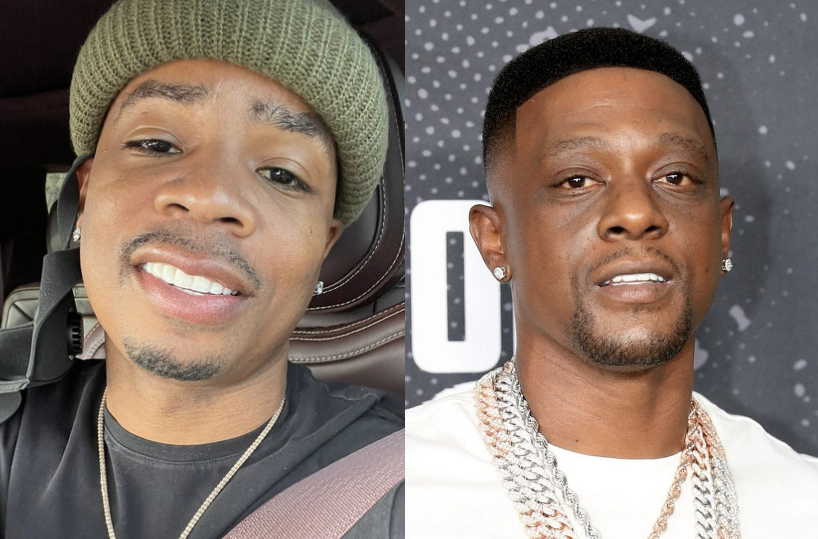 While some fans flooded the comments with realistic guesses, others chose to respond with artists they hope to see perform. HipHopDX reports that Snoop Dogg was among a large group of commenters who immediately suggested the shadows within the frame belonged to hip hop icons KRS-One and Big Daddy Kane. The outlet states Snoop’s response sat at the top of the comments in the since-deleted post. “Big daddy. Kane. V. K. R. S1,” Snoop wrote.

The Verzuz account shared another post on Saturday (Oct. 2) that has currently received just under 5,000 comments filled with ideas on who Swizz Beatz and Timbaland have lined up for their next presentation. Since the competition is ongoing, neither Swizz nor Timbaland have confirmed who the next artists are and winners have not been selected yet. However, one clue fans may have noticed is that the location of the next Verzuz is New York City. 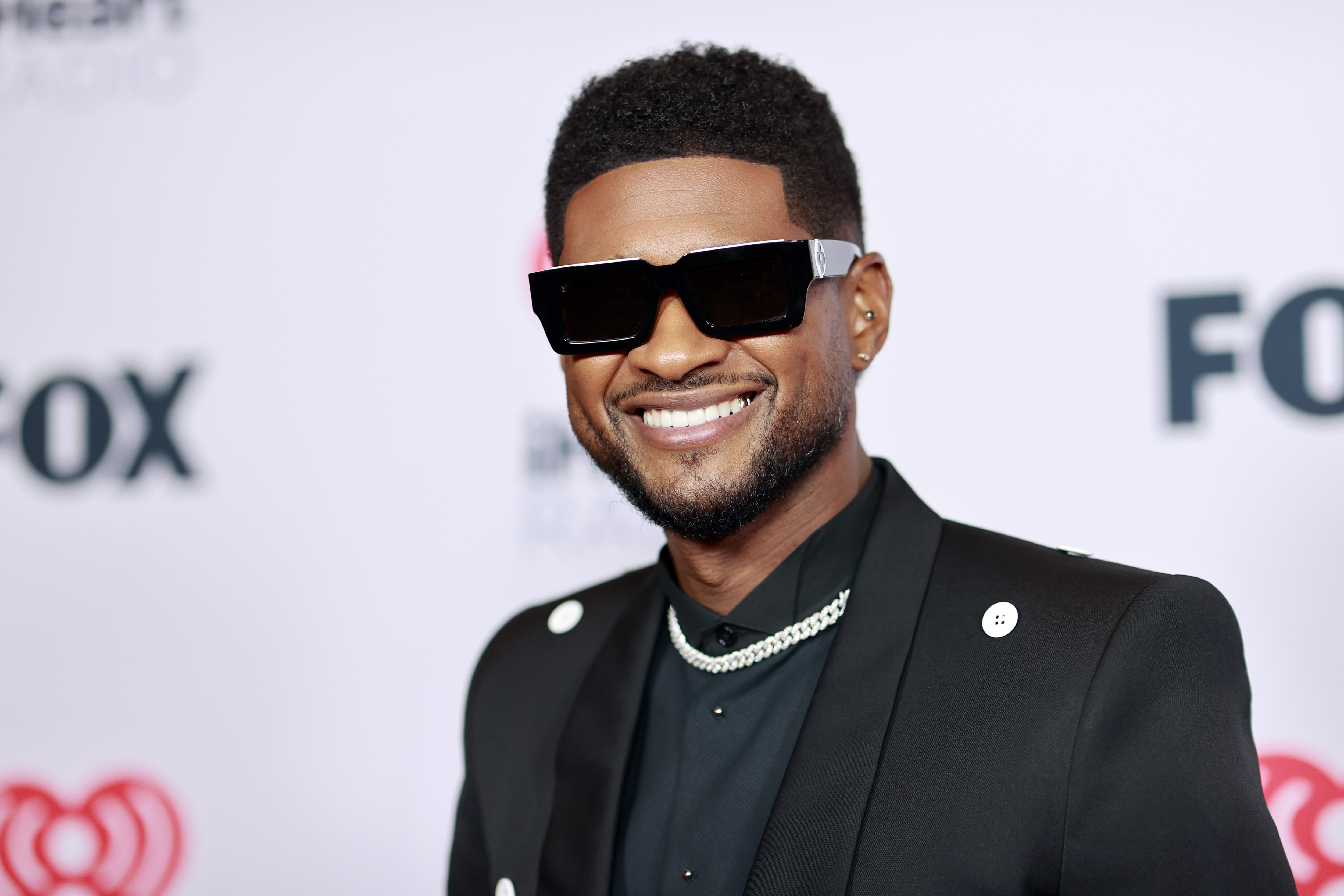 Typically, since the event has gone from virtual to live matchups onstage, the destination of the matchup is related to where the artists going head-to-head are from. The Diplomats and The Lox — both New York-based groups — squared off at Madison Square Garden, as did Fat Joe and Ja Rule. Gucci Mane and Jeezy battled inside of Atlanta’s Magic City strip club and E-40 and Too Short shared their classics live from a Bay Area studio.

Hopefully, Swizz and Timbo will let us know who will be hitting the Verzuz stage live from New York City Sunday (Oct. 17) soon. In the meantime, hit the comment section on the Verzuz IG account for a chance to win tickets to the upcoming event.