Curtis Flowers, a Mississippi Black Man charged six separate times for the same murder, had his case dismissed on Friday (Sept. 4) after spending 23 years of his life in prison.

For over two decades, prosecutors took Curtis to trial with a mostly-white jury. The 50-year-old was convicted and sentenced to death in the most recent, seventh trial against him.

“Today, I am finally free from the injustice that left me locked in a box for nearly twenty three years,” Flowers said in a statement. “I’ve been asked if I ever thought this day would come. I have been blessed with a family that never gave up on me and with them by my side, I knew it would.” 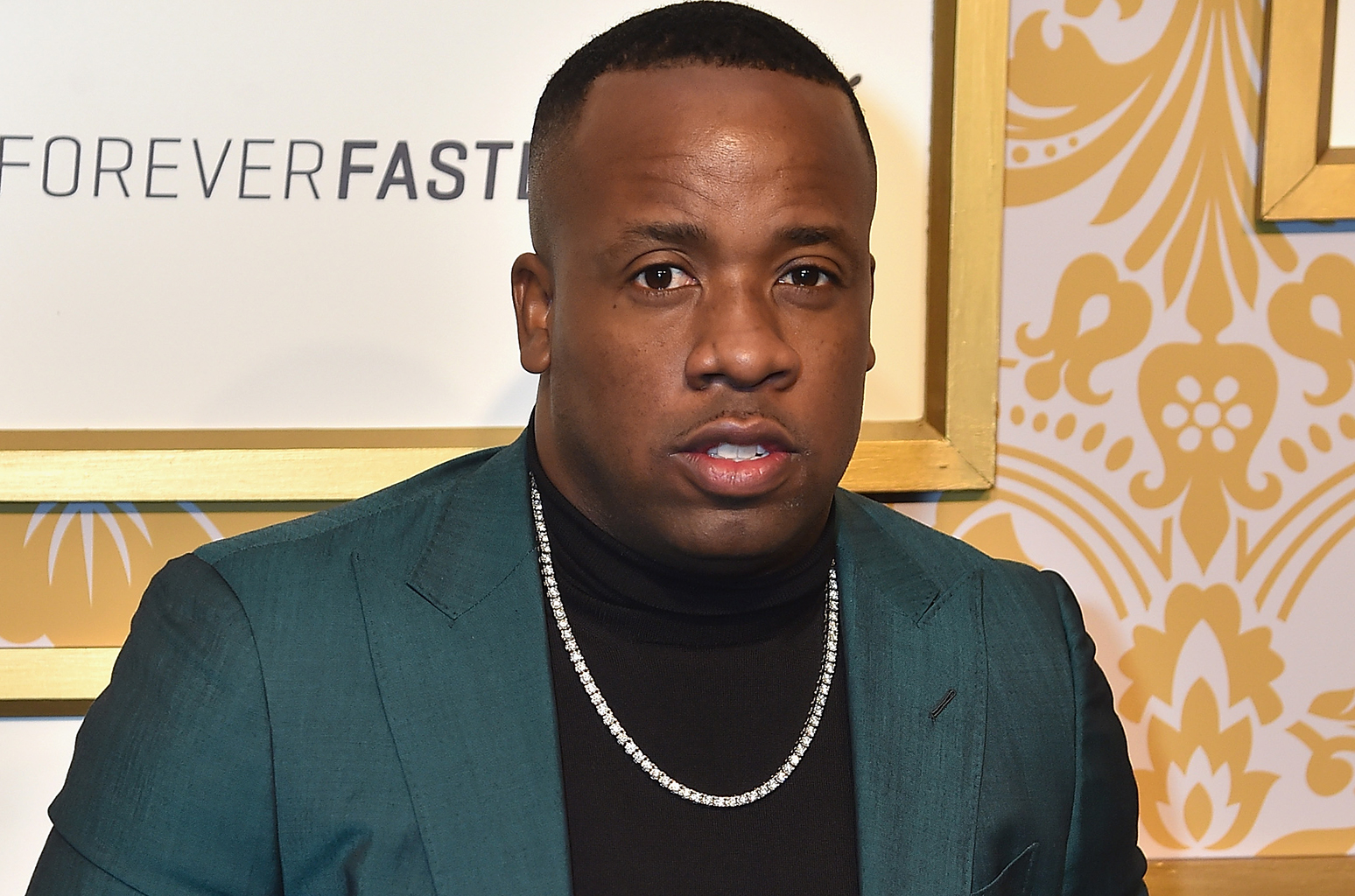 After his lawyers filed an appeal last year, the U.S. Supreme Court ruled that the prosecutor on the case, Doug Evans, unconstitutionally prevented Black people from serving on the jury. Flowers was released on bail last year.

Justice Brett M. Kavanaugh wrote that “Equal justice under law requires a criminal trial free of racial discrimination in the jury selection process,” on the ruling.

Of the 72 jurors chosen throughout his seven trials, 61 of them were white, the New York Times reports. 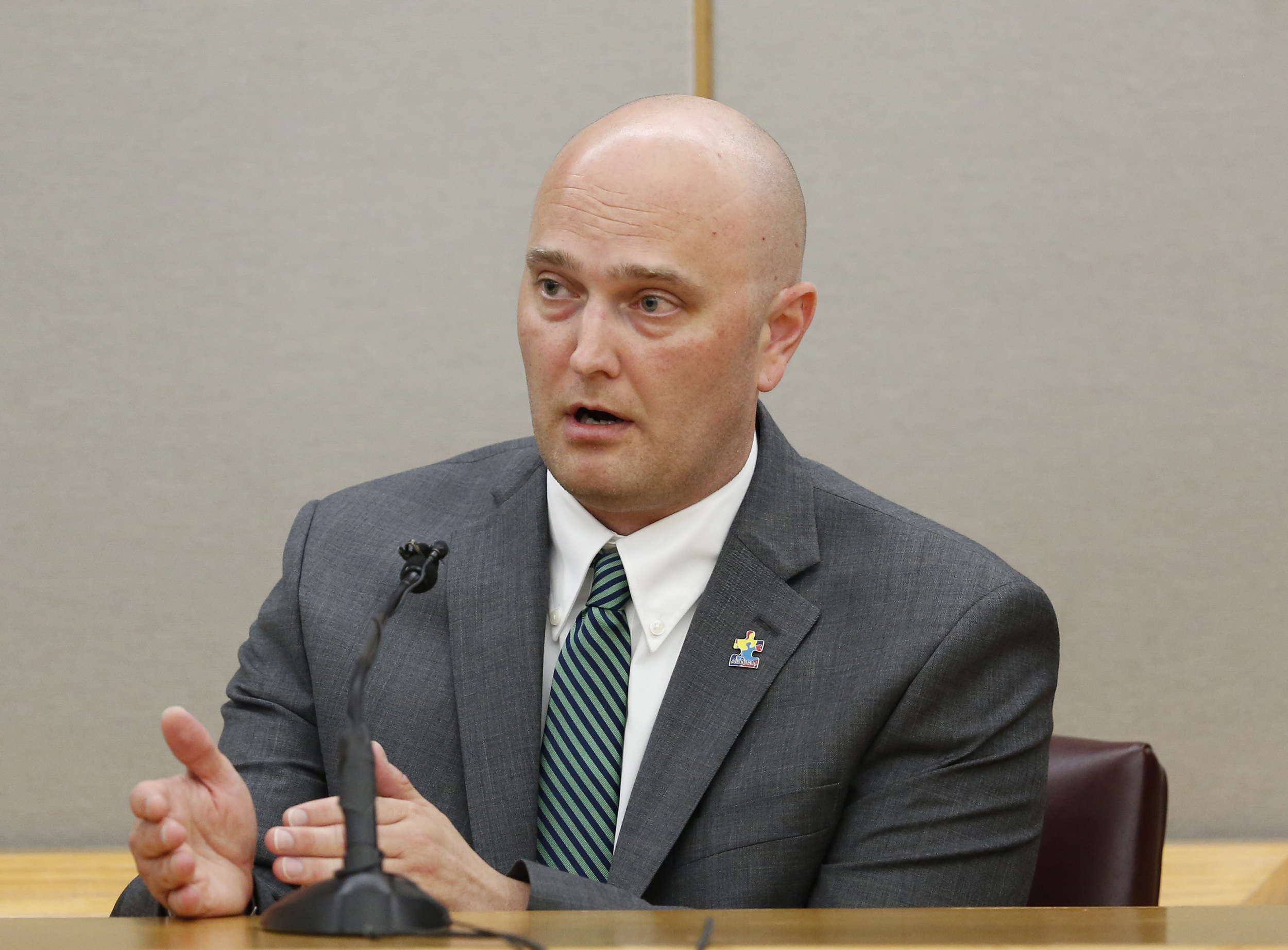 In January, Evans recused himself from the case and the Mississippi attorney general’s office took over. In the “interest of justice,” the office decided not to pursue the case.

“There is no key prosecution witness that incriminates Mr. Flowers who is alive and available and has not had multiple, conflicting statements in the record,” the prosecutors wrote in a statement.

Mr. Flowers’ attorney, Rob McDuff, said the case “never made sense” to him. 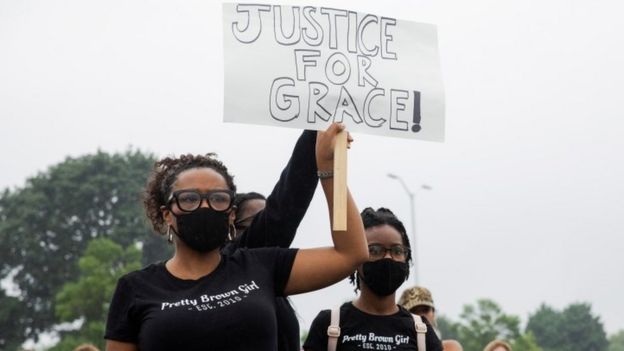 “As time went by, even more evidence emerged to corroborate his innocence,” Mr. McDuff said. “This prosecution was flawed from the beginning and was tainted throughout by racial discrimination. It should never have occurred and lasted far too long, but we are glad it is finally over.”

In 1996, Flowers was charged for the killing of four people in a furniture store in Winona, Mississippi. He was painted as a disgruntled former employee during the trial. The 59-year-old store owner and a 16-year-old teenager were among those killed.