He was sentenced to 14 years in prison for conspiracy to distribute more than one kilogram of heroin.

On Wednesday (July 29), Loon was released from prison due to the Coronavirus pandemic. According to the New York Post, US District Judge Terrence Boyle changed his sentence to time served, due to the fact that COVID-19 was an “extraordinary and compelling” reason for his release because of his previous health issues. The judge also felt that Loon was not a threat to society.

Back in 2008, the former Bad Boy rapper quit the music industry and converted to Islam. He adopted the name Amir Junaid Muhadith. In 2011, he was sentenced to 14 years in prison for conspiracy to distribute more than one kilogram of heroin. He declined to go to trial and decided to please guilty for his “minor role” in a drug trafficking scheme in North Carolina. He continued to maintain his innocence. 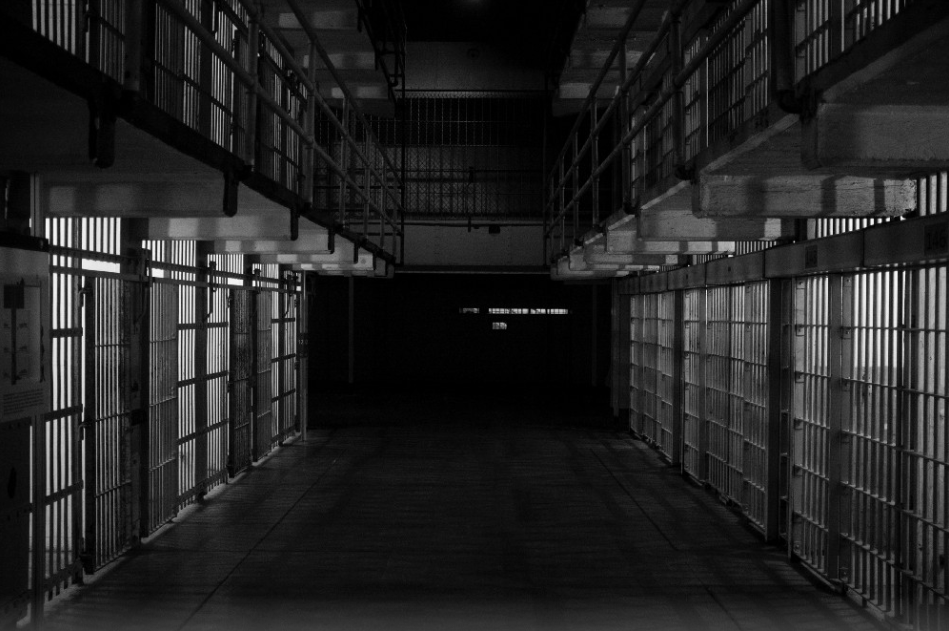 A few years into his sentence, Loon spoke out from prison about the outcome of his case. “Some individuals crossed my path who were interested at one point in the music business,” he said during a recorded phone call. “At some point, these individuals called me in regards to something that was totally away from the lifestyle and the life I was living, but the fact that I responded to these individuals placed me underneath the umbrella of conspiracy. These individuals in their very, very evil ways conducted a whole array of different crimes that destroyed a lot of lives in the state of North Carolina.” 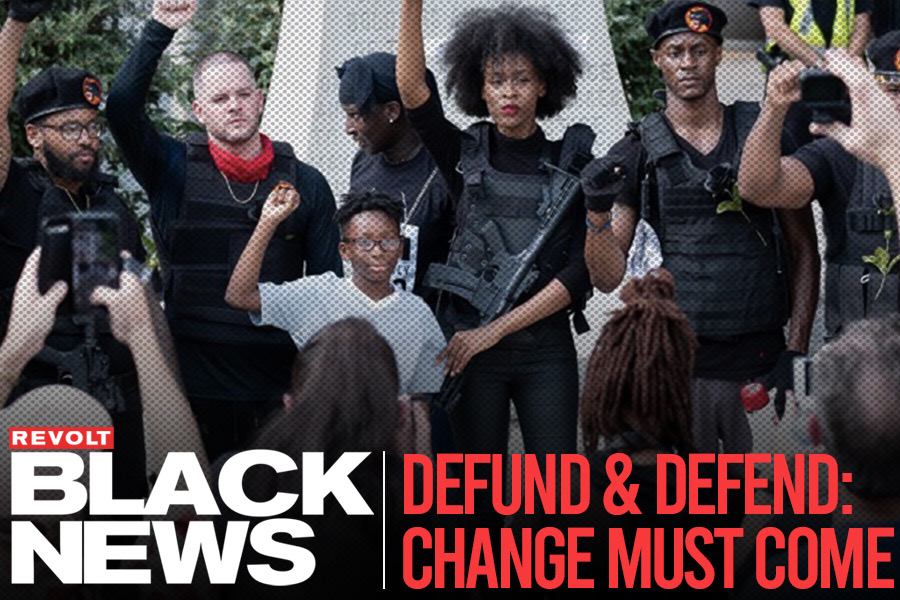 He continued, “I was convicted of a felony at the age of 18 in 1993 and I was also convicted of a felony in 2006. So with the two felonies — in trying to take this case to trial and fight against the United States government and a whole list of informants who tried to give me a leadership role in a conspiracy that had nothing to do with me — I would have been looking at mandatory life in prison ... no hopes of parole or anything. So based on that, I was pressured into a situation where I had to accept responsibility for this minor role. It was one of the hardest decisions I ever had to make in my life.”

Following his release, he plans to work on creating prisoner rehabilitation programs. He also wants to launch a production company and release a TV show or movie about his life. Welcome home Loon!