One of the teens says he can still hear the gunshots when he closes his eyes and has trouble sleeping at night.

Two white men in Yazoo County, Mississippi were arrested and charged with aggravated assault after they chased two Black teens riding ATVs and shot at them.

On Sunday (Sept. 27), Wade Oscar Twiner and his son Lane Twiner “pursued them (the Black teens) and tried to stop them and to shoot them and bump them with the four wheeler,” Yazoo County Sheriff Jacob Sheriff told WLTB.

The Twiners said they shouldn’t have to deal with by people riding ATVs because they pay taxes and own property in the area, but one of the teens insisted they did not trespass and were not even close to the white men’s estate. 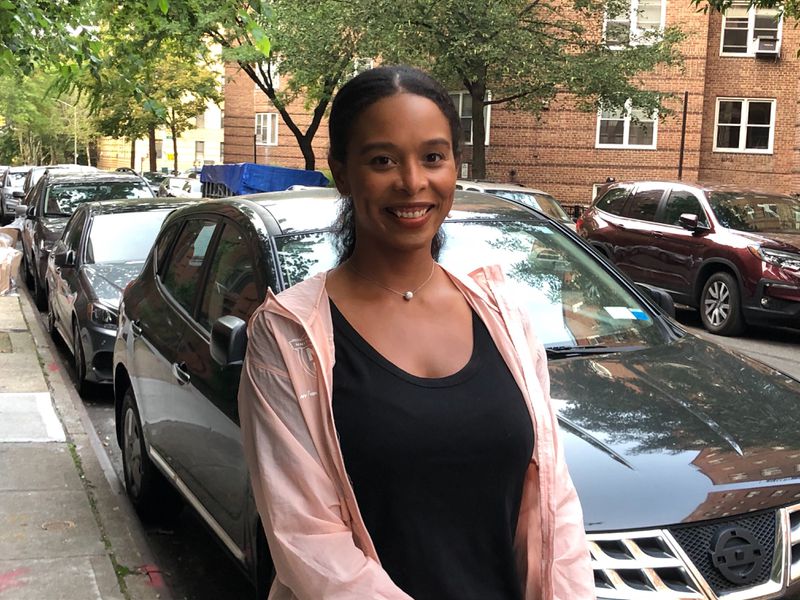 The teens, whose identities remain confidential, were the only Black people on the road at the time, and no other ATV riders were attacked that day. Still, more information is needed to determine whether the attack was a hate crime.

One victim’s mother responded to the incident, noting it could have resulted in the murder of her child. 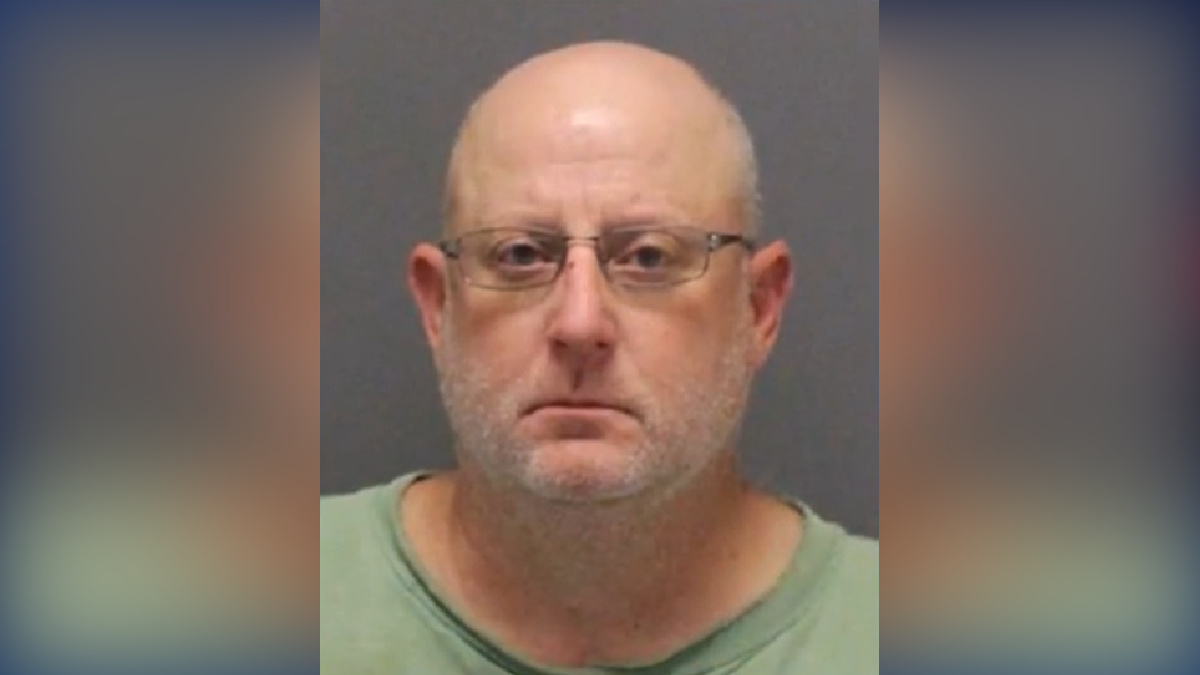 “Not only did they shoot at him, they also ran into the back of his four wheeler, and that could also have been murder right then and there,” she said.

One of the teens admitted he has been traumatized by the attack, noting he’s unable to sleep at night because he can still hear the gunshots and see the father and son shooting at him when he closes his eyes.

“It was kind of difficult last night since it was the first night it happened, so we just have to take it step by step, day by day to see how it plays out,” his mother added.

The Twiners are currently in police custody at the Yazoo Regional Correctional Facility and have scheduled court appearances on Tuesday (Oct. 6).