Jon Mattingly’s lawyer says they plan to file civil suits against people who called him a “murderer.”

Louisville Metro Police Sergeant Jonathan Mattingly is threatening legal action against those who have labeled him a “murderer” for his involvement in the death of Breonna Taylor.

According to the Courier-Journal, Mattingly’s attorney, Todd McMurtry, posted a video to social media on Thursday night (Sep. 24) showing that his client was placed into the back of a truck after he was allegedly shot in the leg by Kenneth Walker, Taylor’s boyfriend, during the deadly drug raid at her apartment. “This is the raw video of Louisville officer Sgt. Jon Mattingly shortly after Kenneth Walker shot him. They called him a ‘murderer,’ when all he did was defend himself,” the tweet read. 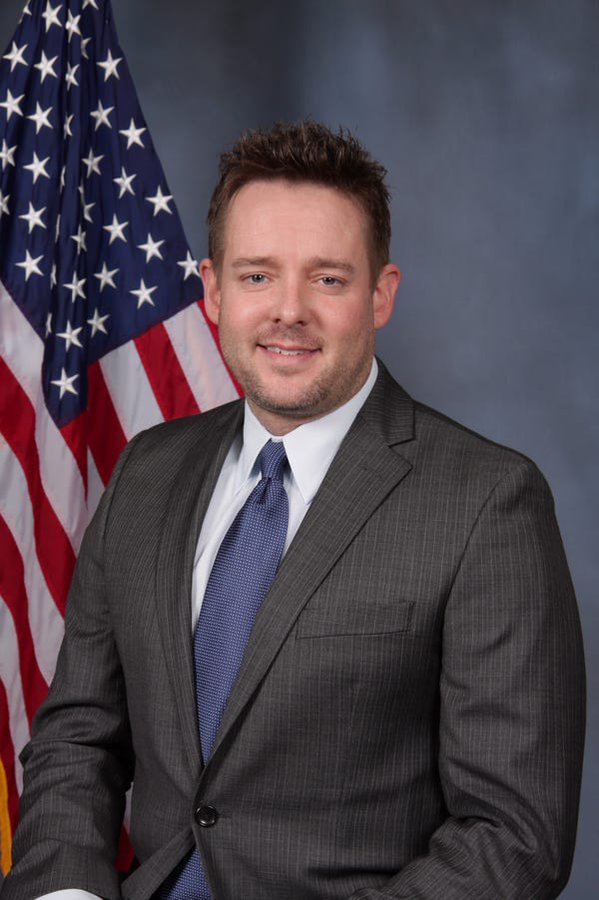 On Friday (Sep. 25), McMurtry sent an email to the outlet saying that he will represent Mattingly “with regard to affirmative claims he has against people who called him a ‘murderer.’ These statements are defamatory and actionable.” The duo plans to file civil suits against those who have made such remarks.

Earlier this week, Mattingly allegedly sent an email out to 1,000 of his colleagues at the Louisville Metro Police Department — before the grand jury indictment against former officer Brett Hankison was announced. In the email, he shared his true feelings about the protesters and he apologized to the officers for putting them in this position.

“You DO NOT DESERVE to be in this position,” Mattingly allegedly wrote. “The position that allows thugs to get in your face and yell, curse and degrade you. Throw bricks, bottles, and urine on you and expect you to do nothing. It goes against EVERYTHING we were all taught in the academy.”

He said that cops are trained to “protect” and that “we as police DO NOT CARE if you are Black, white, Hispanic, Asian, what you identify as…this week. We aren’t better than anyone. This is not an us against society, but it is good versus evil.”

On Friday, Chief Robert Schroeder said that the department is aware of Mattingly’s email and is trying to plan “what course of action to take.”

Check out the video Mattingly’s attorney posted below.

This is the raw video of Louisville officer Sgt. John Mattingly shortly after Kenneth Walker shot him. They called him a "murderer," when all he did was defend himself. #BreonnaTaylor pic.twitter.com/oCaum8neaB