Jon Mattingly allegedly sent the email to almost 1,000 officers at 2 am Tuesday morning.

One of the Louisville police officers who was involved in the fatal shooting of Breonna Taylor allegedly sent an email to his fellow colleagues at the Louisville Metro Police Department early Tuesday morning (Sep. 22).

In the email, Sgt. Jon Mattingly allegedly shared his true feelings about the protesters and he apologized to the officers for putting them in this position to have to deal with this.

“You DO NOT DESERVE to be in this position,” Mattingly allegedly wrote. “The position that allows thugs to get in your face and yell, curse and degrade you. Throw bricks, bottles, and urine on you and expect you to do nothing. It goes against EVERYTHING we were all taught in the academy.” 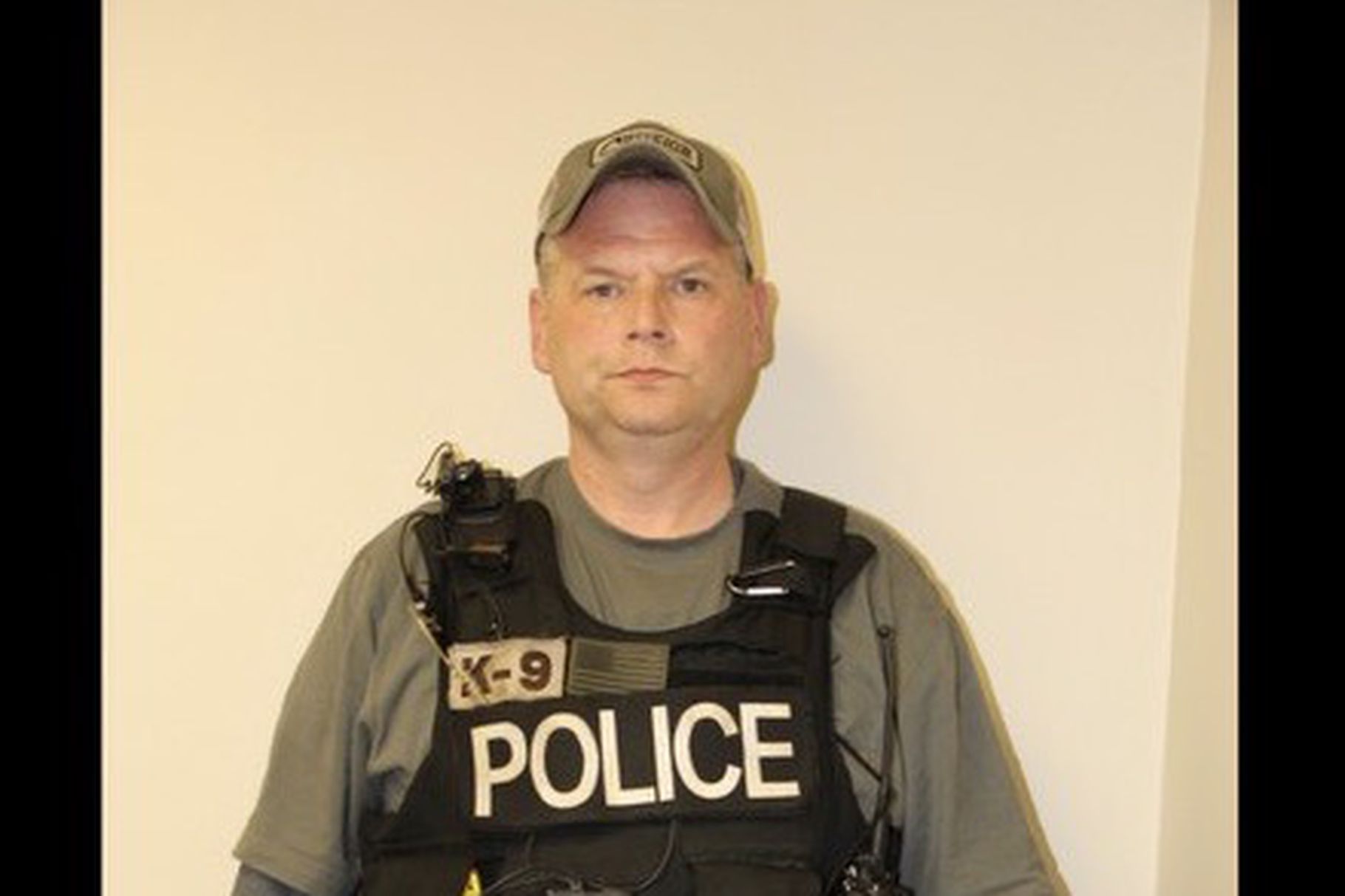 “The position that if you make a mistake during one of the most stressful times in your career, the department and FBI (who aren’t cops and would piss their pants if they had to hold the line) go after you for civil rights violations,” the letter continued. “Your civil rights mean nothing, but the criminal has total autonomy.”

The letter then states that cops are trained to “protect” and that “we as police DO NOT CARE if you are Black, white, Hispanic, Asian, what you identify as…this week. We aren’t better than anyone. This is not an us against society, but it is good versus evil.”

Mattingly was one of three officers who fired their guns the night Taylor killed. He was shot in the leg during the raid, but has since recovered.

During a press conference Tuesday morning, LMPD Interim Chief Robert Schroeder was asked about the alleged emails. “It’s a little premature to talk about that. It’s something developing, so we’ll have something out later,” he said.

Kentucky Attorney General Daniel Cameron is expected to announce whether or not the officers will face criminal charges for Taylor’s death this week. The LMPD has declared a state of emergency ahead of the announcement.

Check out the alleged emails from Mattingly below.

New: LMPD Sgt. Jonathan Mattingly (who is being investigated as part of Breonna Taylor’s case) sent an email to around 1,000 officers at 2am that calls protestors thugs, complains about the government enforcing civil rights violations, and claims this is "good versus evil” pic.twitter.com/VcuyPDP790