Some of the protesters at Kentucky Attorney General Daniel Cameron’s home were arrested.

Protesters have gathered at the new home of Kentucky Attorney General Daniel Cameron to demand justice for Breonna Taylor, the 26-year-old Black EMT who was fatally shot in her own apartment by Louisville police officers.

The protest was organized by Until Freedom, a national social justice organization. Several of the demonstrators were seen sitting on Cameron’s front yard and some of them were taken away in handcuffs by police officers.

During a press conference on Monday (July 13), Cameron said that he did not have a timeline on when his office would conclude Taylor’s investigation. He did confirm that his office had received all of the requested information from the Louisville Metro Police Department. 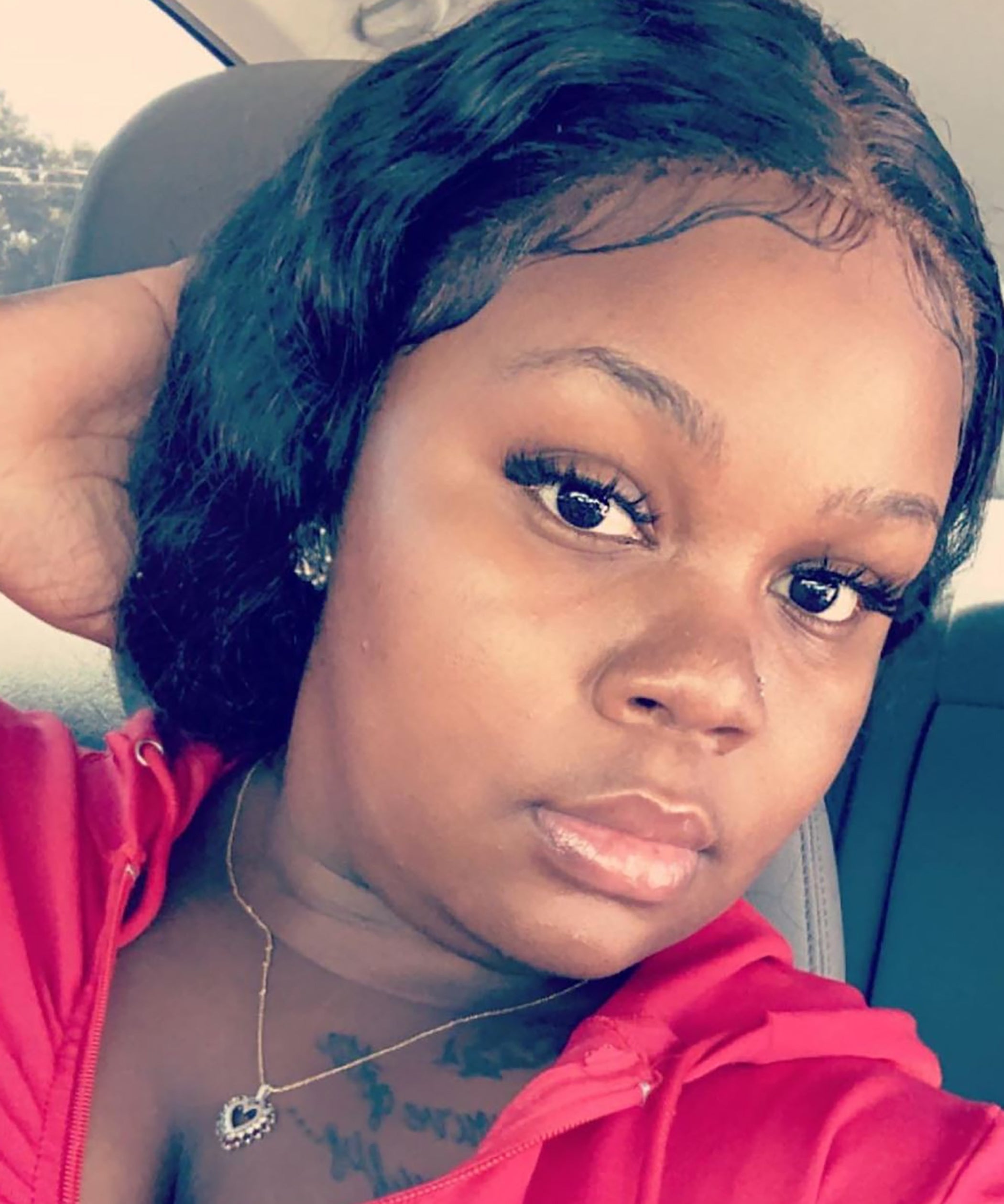 The officers involved in the fatal shooting — Jonathan Mattingly, Brett Hankison and Myles Cosgrove — have not been charged or arrested. Hankison was fired from the department for his involvement, but has since filed an appeal for his termination. In the appeal, lawyer David Leightty accused Mayor Greg Fischer and acting Chief Robert Schroeder of terminating his client before the investigation was complete.

Last month, Cameron asked the public to remain patient as his office continued to investigate the shooting. “Our office is undertaking a thorough and fair investigation,” he said. “We are working around the clock to follow the law to the truth. Everyone involved in this case deserves nothing less.”

Cameron was also asked about the letter Beyoncé wrote demanding that he and his office bring forth charges to the three officers and conduct an additional investigation into how the department responded to her death. “Whether it’s a celebrity or Kentuckian or any interested party, I take great care and concern in every letter we receive and completely understand the interest surrounding his case,” the attorney general said. “It doesn’t matter who sends me a piece of mail, it won’t have any bearing on the case. Our responsibility is to the facts and the law.”

Check out video of the protest below.