A white bar owner who was recently indicted for fatally shooting a Black protester back in May has committed suicide.

According to CNN, business owner Jake Gardner was supposed to turn himself in after being indicted on charges of manslaughter, use of a firearm in the commission of a felony, attempted first degree assault and terroristic threats. Instead, his attorney Stu Dornan announced that his client had killed himself.

“The family of Jake Gardner has asked Tom Monaghan and myself to share the news of his death today, at his own hand,” Dornan said. He also declared that his client acted in self-defense and said that the charges were a “shock” to Gardner. 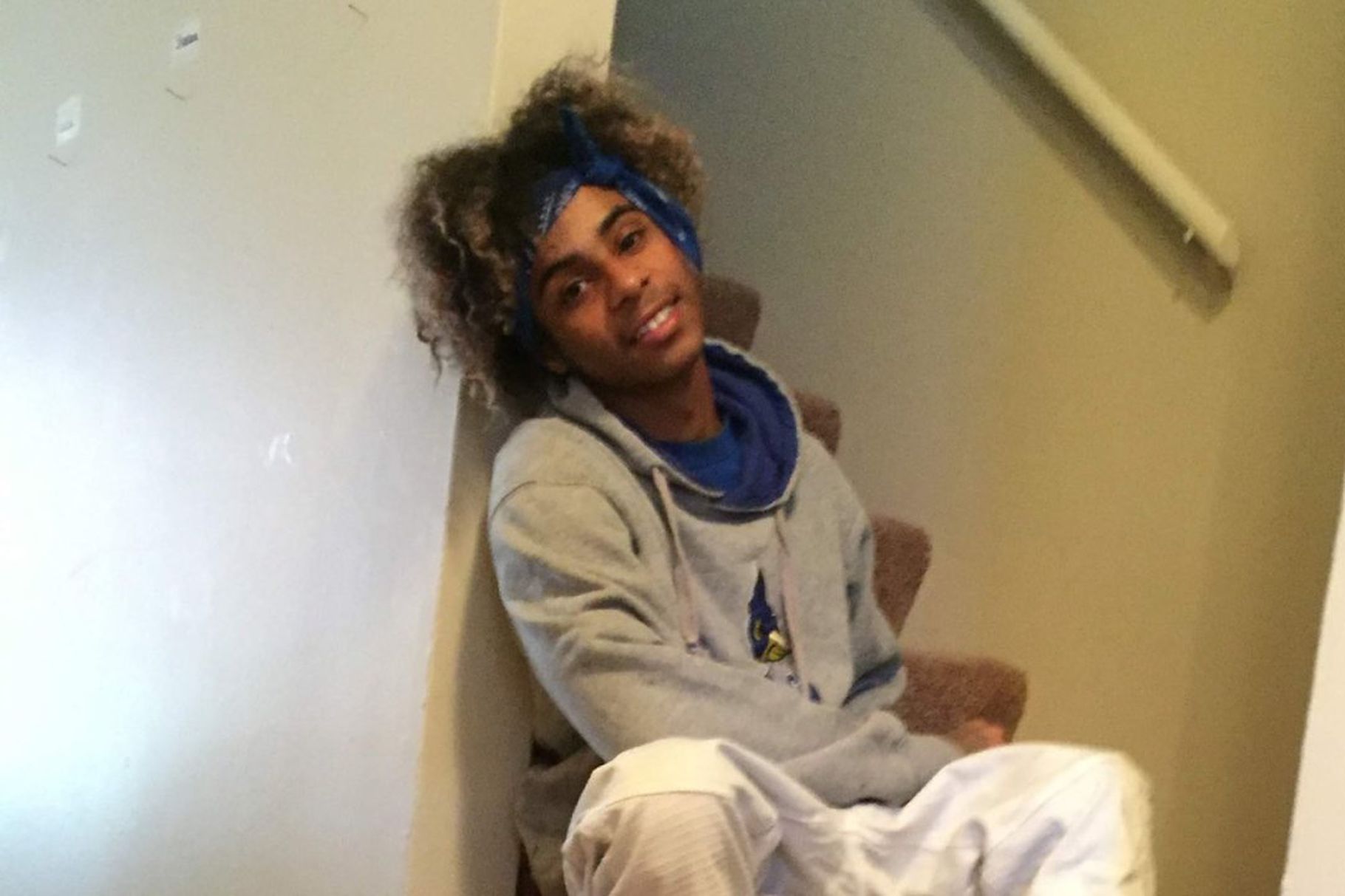 “He told us that he felt that he was in the war zone that night outside of his bar with violence, the tear gas, and the mass confusion,” Dornan added. Gardner was found dead in a medical facility outside of Portland, Oregon on Sunday (Sep. 20).

Back in May, he fatally shot James Scurlock, a 22-year-old Black man who was protesting in Omaha following the killing of George Floyd, during an altercation.

After the Douglas County attorney refused to charge Gardner on the basis of self-defense, the case was given to a grand jury. 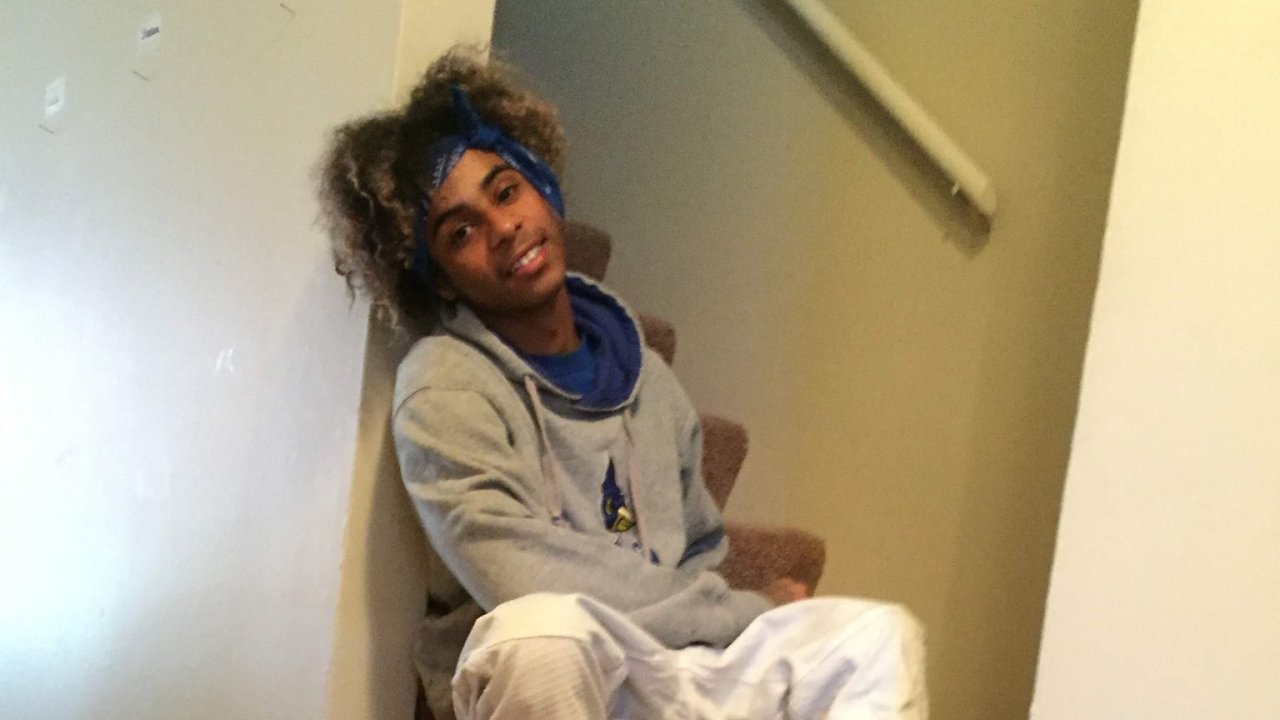 The grand jury interviewed over 60 witnesses, reviewed video footage from the public and reviewed Gardner’s cellphone and social media accounts for their investigation. The weekend of the shooting, Gardner wrote on Facebook that he was going to “pull military-style firewatch” at his bars.

“I believe there is competent, credible evidence to support the decision that they in fact did make,” Special Prosecutor Frederick Franklin said last week. “There was significant evidence that was consistent with there being an intentional killing by Jake Gardner and that evidence comes primarily from him.”

If convicted, he faced up to 95 years in prison.