Get to know King B and Lila Iké, the self-made success stories

Learn more about how REVOLT’s “Untapped” is keeping a pulse on culture. Powered by Modelo.

The phrase “self-made” is commonly used — often tossed around in casual conversation. But, to truly embody the term is no easy feat and demands unwavering perseverance. By definition, to be self-made, a person must become successful on their own terms and by their own efforts.

For many, this means going after their dreams without apology or compromise even if that means the journey to the top may take a bit longer due to a lack of outside support. However, as countless can attest, the rewards are well worth the risks. Those who thrive under pressure and are willing to put in their ten thousand hours to achieve their goals know how fulfilling it is when hard work pays off. In the music industry, those who are willing to do what it takes are rewarded with longevity, and the opportunity to continue spending their lives creating. 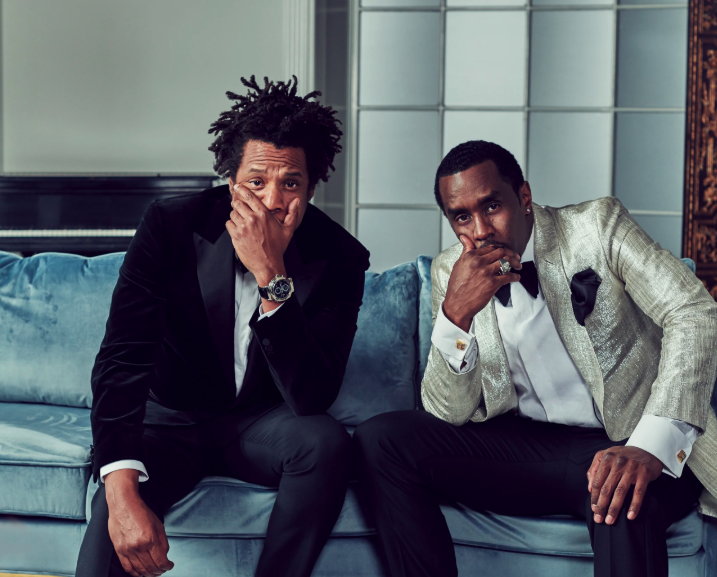 Becoming self-made requires integrity and unrelenting drive with recording artists such as King B and Lila Iké both possessing the qualities needed to stand out and make an impact with their art. Recently featured on REVOLT’s “Untapped” series, a viewer-submitted music video program that highlights emerging acts, King B and Lila Iké are both self-made success stories whose careers are only just beginning. Let’s take a moment to learn more about what these rising artists.

At only 21, King B has discovered that there is no limit to his creativity. As someone built for the entertainment industry, he balances his work as a musician, actor, film/TV producer, screenwriter, creative director, multi-field designer and activist. With no limitations on where his ambitions may lead him, King B is full of potential, aspiring to be recognized across each of his chosen mediums. In 2018, a relocation to Los Angeles further cemented his creative path, encouraging him to return to his roots in music and utilize the new environment to rediscover parts of his identity.

Last year, King B decided to take his own record label to the next level by entering a strategic partnership with RCA Records. Soon thereafter, in July 2020, he released his latest album, Heartbreak Hotel, a 12-track offering that explores themes of the youth, relationship woes, vulnerability and optimism. Whether he is singing or rapping, King B can be found expressing himself with honesty and heart. As an artist working to excel in a variety of fields, he is destined to become genuinely self-made and hopes to inspire others to dive deep into their own passions.

Channeling the healing nature of music is singer Lila Iké’s greatest superpower, who pours her heart and soul into songs that highlight her journey and inspire others to rise above adversity. As exemplified in genre-fluid songs such as “Where I’m Coming From” and “I Spy,” her intention to make an impact and fight the good fight shines through authentically. Aiming to make the world a better place through her music, Lila Iké draws from a spectrum of emotions and experiences, and creates songs that resonate with a diverse audience. 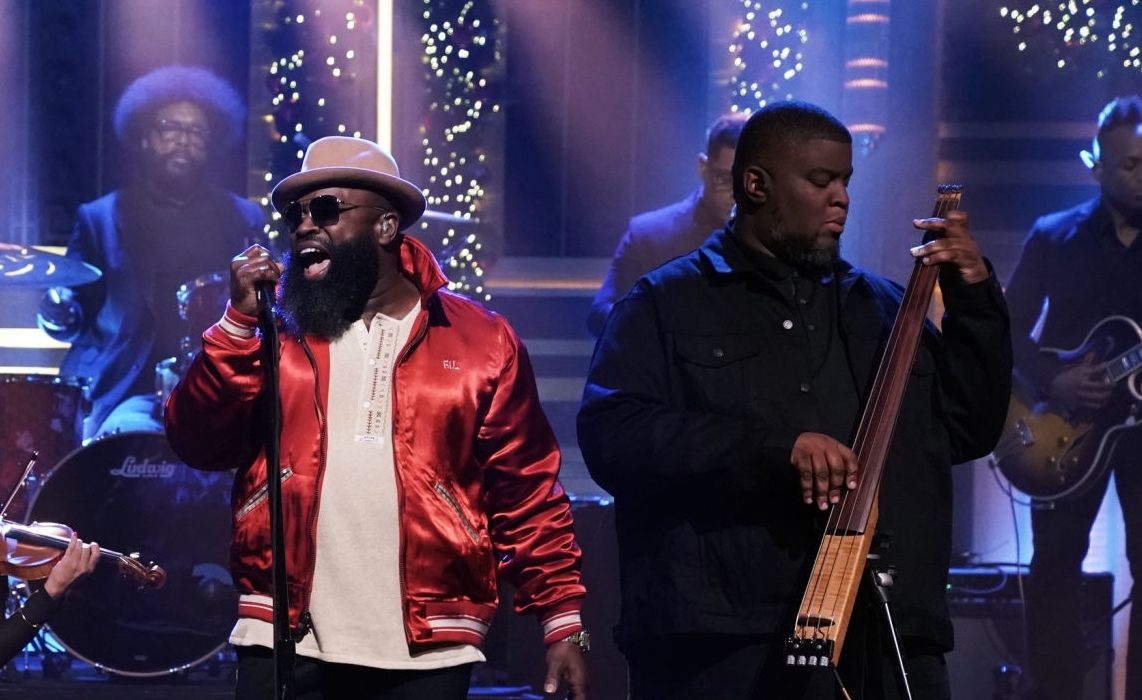 Growing up in Jamaica, she first developed her love for music in high school. Determined to persevere against all odds, the star went on to write her class’ graduation song and began putting in the work needed to lay the foundation for a purpose-fulfilling career. She later attended Northern Caribbean University, where she split her time between schoolwork, performing at open mics, and networking in the music industry. Continuing to advance her craft and establish herself as an artist, Lila Iké became a member of the In.Digg.Nation Collective, a record label and talent pool for Jamaican creatives founded by reggae star Protoje.

With a growing catalog of original music and hard-earned stardom on the horizon, Lila Iké is creating both a sound and a path of her own making. Brilliantly fusing elements of soul, hip hop, R&B and dancehall into her music, she can be found balancing her fighting spirit with her positive messaging.

To learn more about King B and Lila Iké, and to keep up with the year’s hottest emerging talent, keep it locked to REVOLT’s “Untapped.”