Learn more about how REVOLT’s “Untapped” is keeping a pulse on culture.

As many can agree, music just hits differently during the summer months. Whether your ingredients for a perfect summer day include lounging by a body of water or indulging in some flame-grilled goodness, there’s something about the feeling of pairing the season’s finest activities with the freshest sounds that can’t be beat. While the spirit of the summer wouldn’t be complete without making sure a handful of tried-and-true classics make the playlist cut, it’s also the best time to test out the waters and check out which emerging artists are making waves.

It can be an overwhelming task to sift through the noise and discover which acts are putting out quality work, especially when you consider how much competition there is to be named “the hottest of the summer.” Here’s the deal, though, Burger King is happy to do the heavy-lifting for you and is proud to present three flaming-hot artists that belong on your summer soundtrack. 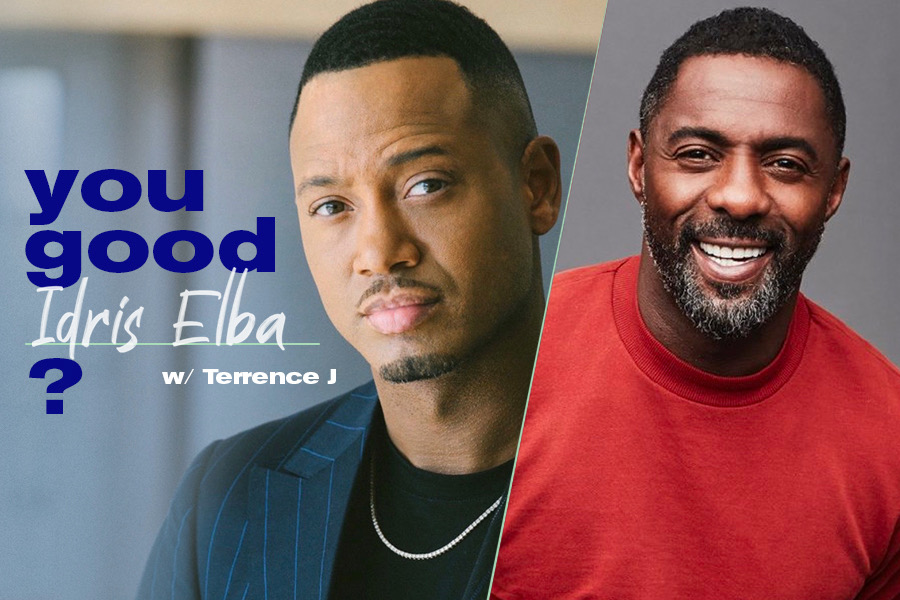 Let’s take a closer look and learn more about who is winning over audiences as part of REVOLT’s “Untapped” series – a viewer-submitted music video show highlighting emerging acts.

As a man of many talents himself, Idris Elba has a gift for recognizing stand-out creatives who have a vision that matches their skillset and drive. To officially launch his record label, 7Wallace; the influential actor, writer, producer and tastemaker signed UK-based rapper Che Lingo.

Che’s latest single, “My Block,” is gaining traction as a commanding statement against police brutality and is being heralded as one of the most impactful contemporary protest songs helping to soundtrack the Black Lives Matter movement. The track was recorded in response to a horrific incident involving a close friend, who tragically suffered permanent brain damage at the hands of UK police back in 2013.

As exemplified throughout Che’s dynamic lyricism and expert delivery, his ability to shine a light on injustice while simultaneously encouraging others to be resilient is as profound as it is powerful. With influences spanning between Hip Hop, grime and jazz, Che Lingo is a force to be reckoned with, destined to put South West London on the map.

First exploring his artistry at the age of 21, K.A.A.N has been wasting no time diving headfirst into his passion for music.

To date, the Maryland native has amassed quite the whopper of an impressive catalog, with three projects already blessing 2020 (Twenty Nine, Lost In Translation and Blissful Awareness, respectively). With his moniker doubling as an acronym for Knowledge Above All Nonsense, K.A.A.N weaves between flows effortlessly, tackling topics ranging from mental health to politics to religion, all while creating different soundscapes that appeal to a wide-ranging audience. 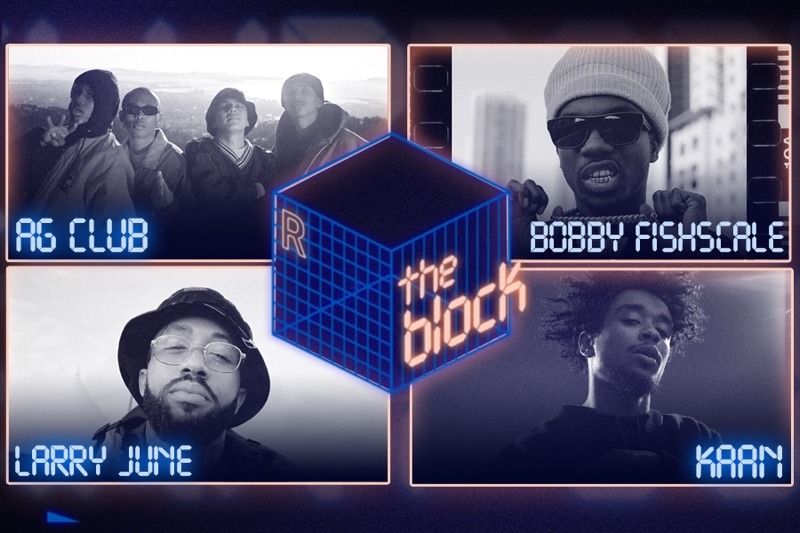 From his razor-sharp verses to his aptitude for experimenting with his distinctive voice, K.A.A.N is a risk-taker who is proudly carving his own lane as a recording artist. In fact, K.A.A.N’s creativity and undeniable talent has even captured the attention of the legendary Dr. Dre, who revealed in an interview the pair has written and recorded over thirty unreleased songs together.

With only a handful of loose singles currently out in the wild, Journee is captivating fans with her mesmerizing voice, versatile sound and charismatic nature.

Hailing from San Jose, the 21-year-old is currently based in Southern California, where she can be found balancing her blossoming music career with her studies at UC Riverside. Drawing inspiration from Aaliyah, Beyoncé, Mary J. Blige and Alicia Keys, Journee is exploring her own signature sound, finding her footing as a songwriter with a penchant for cultivating moments listeners can get lost in.

After having found early success on SoundCloud with tracks such as “This and That” and “Options,” Journee has since amassed hundreds of thousands of plays across platforms, showcasing how her heartfelt and emotive music is deeply resonating with fans. Currently readying her debut album, Journee is both eager and destined to show that the R&B genre is indisputably alive and well.

To learn more about Che Lingo, K.A.A.N, and Journee, and keep up with the summer’s freshest emerging talent, keep it locked to REVOLT’s “Untapped.”