Action Bronson teams up with Hologram and Meyhem Lauren for “Mongolia”

The track will appear on the upcoming album ‘Only For Dolphins.’

This Friday, Action Bronson will unveil his fifth studio album Only For Dolphins, which will see 12 new cuts from the Queens emcee. Following the previously released singles “Latin Grammys” and “Golden Eye” comes a new drop titled “Mongolia,” which features additional assistance from Hologram and Meyhem Lauren. Produced by Bronson himself, the three emcees deliver hard-hitting bars about enjoying wine, rocking medallions, African shrooms, and more:

“Yo it’s Mister 40/40, dressed like I’m Treach from Naughty, a young brother that’ll stretch your shorty, David Caruso couldn’t connect the story, solve the puzzle, his favorite murder weapon was a shovel/ 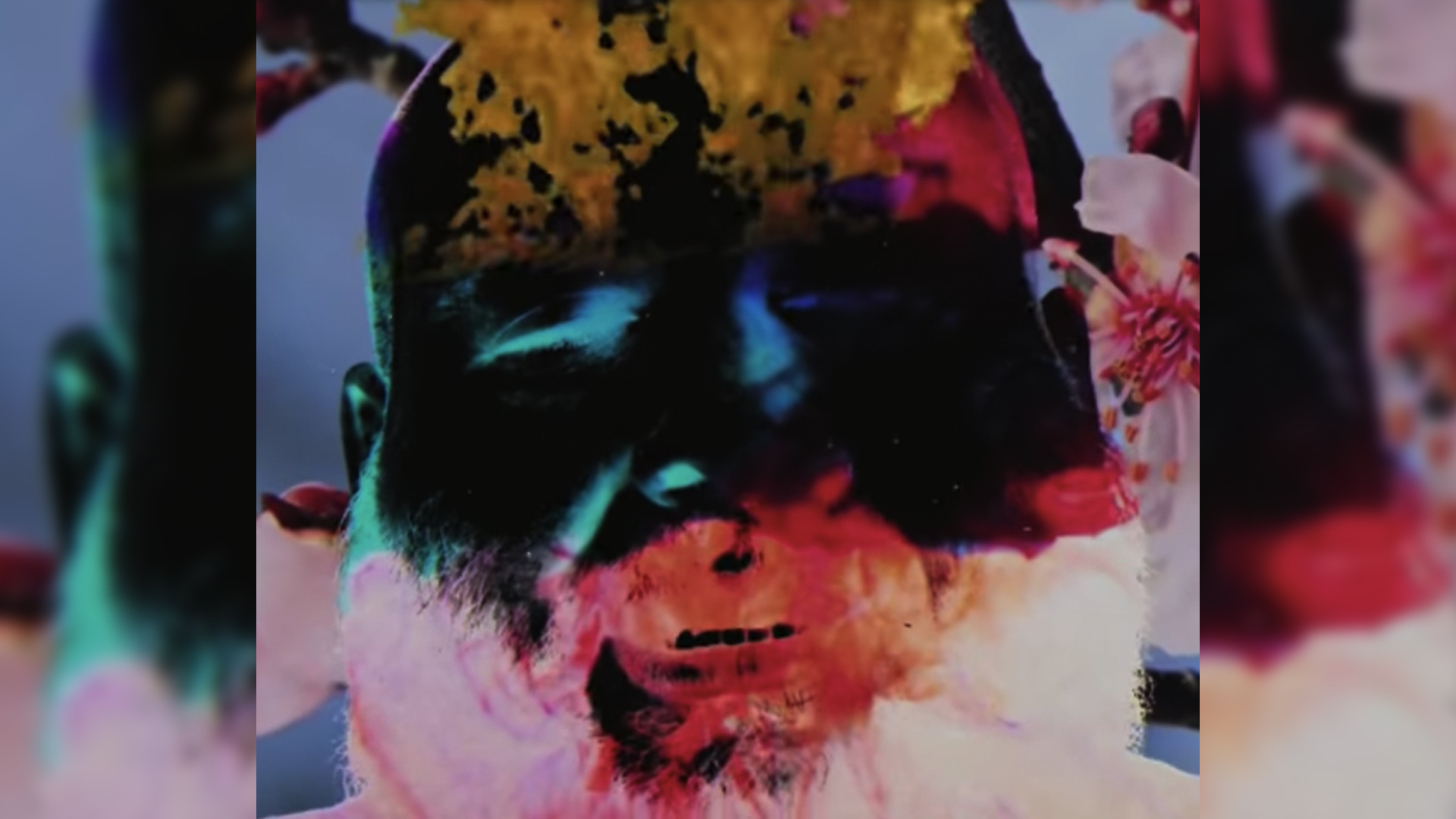 It’s the jefe, Spanish women all over my body like I’m Machete homes, all I do is write these essay poems, let’s gеt dusted at the Mets games homes.../”

Only For Dolphins follows last year’s EP Lamb Over Rice, which was entirely produced by The Alchemist. Prior to that, Bronson released 2018’s White Bronco, his first independent release since his departure from Vice/Atlantic — that project saw 11 cuts and assists from Lauren, A$AP Rocky, Big Body Bes, and Yung Mehico. 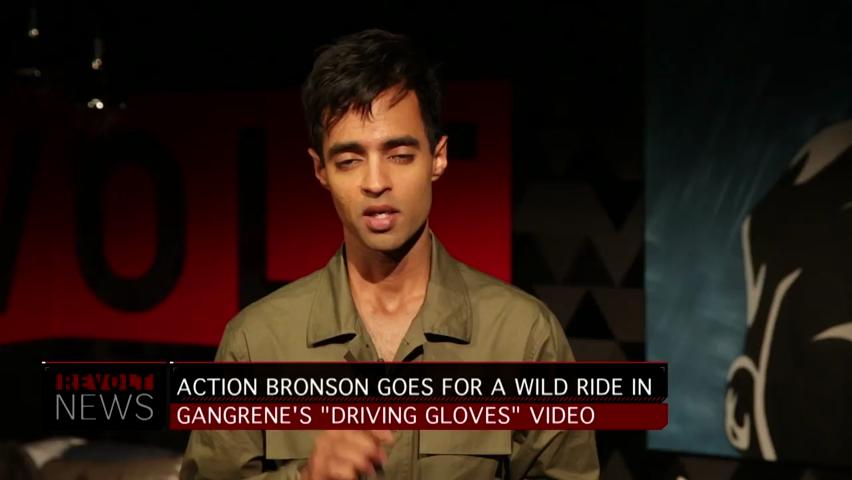 Via press release, Bronson spoke on the meaning behind the forthcoming album’s intriguing title:

“The dolphin is one of the most intelligent creatures ever created on whatever planet we’re on ... They have their own way of communicating. They have nuance and intangibles like we do. The only people who understand me are those five-tool players, those higher beings who are on the same telepathic wave as me.”

Check out Bronson, Hologram, and Lauren’s “Mongolia” below, along with the full tracklisting for Only For Dolphins.

Only For Dolphins tracklisting: