The track will appear on the forthcoming album ‘Only For Dolphins.’

It was back in February when Action Bronson took to social media to reveal that his fifth studio LP Only For Dolphins is on the way. Then came the Coronavirus pandemic, leaving the Queens rapper and many of his peers in a bit of a holding pattern. This week, it looks like he’s finally ready to rebuild his momentum, beginning with the new single “Latin Grammys,” which is produced by Tommy Mas and comes packed with the witty, humorous lyrics that fans know Action Bronson for:

“You know the vibe, your boy been immortalized, yellow and five glide like water slide, black trench like the ‘taker, black tent so they can’t make us, the f***ing Undertaker/

I fly the plane better than Tom Cruise, drive cars like Dale Sr. with my feet up, lotus pose like Shiva on the floor, for the fight with my seat next to Jeter/ 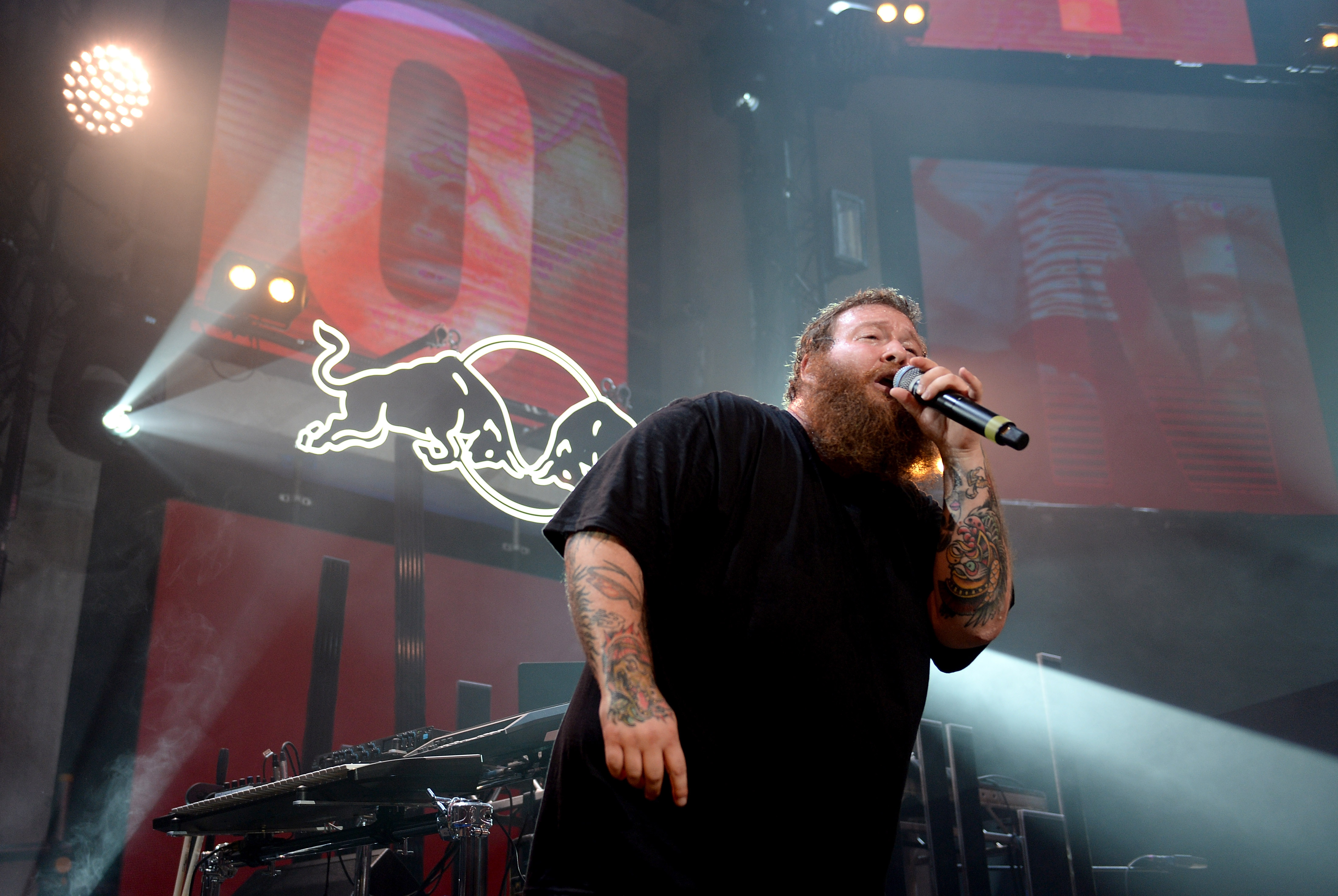 The accompanying comes courtesy of Video Connection and sees Action Bronson’s face digitally added to the body of Magnus Ver Magnusson, a body builder from Iceland who won the 1995 World’s Strongest Man competition. The concept behind the clip could be art-imitating life, as a much lighter Bronson was spotted putting in work in the gym earlier this week. Nonetheless, one can expect to laugh plenty throughout the entire clip from its ridiculousness alone.

Last year, he teamed up with legendary producer and close friend The Alchemist for the EP Lamb Over Rice, which saw seven solid tracks from the duo. Prior to that, his fourth album, White Bronco, was released in 2018 and became his first independent release following his departure from Vice Records. As of this year, it seems that he’s still doing business with Vice Media in regards to small screen content — his food and travel show, “F***, That’s Delicious,” entered its fourth season back in May.

Press play on “Latin Grammys” below.