The owners of the Milwaukee Bucks have their players’ backs!

The Milwaukee Bucks’ ownership has released a statement in support of their players’ decision to sit out of tonight’s (Aug. 26) playoff game against the Orlando Magic.

Earlier today, Adrian Wojnarowski of ESPN announced Milwaukee players chose to remain in their locker rooms during tonight’s game. Their decision received praise from both fans and others in the league, setting a precedent that the Los Angeles Lakers, Portland Trail Blazers, OKC Thunder and Houston Rockets eventually followed.

Not too long after, the Bucks’ owners agreed that their players decision was an effective way to bring awareness to the racial inequality and demand change. 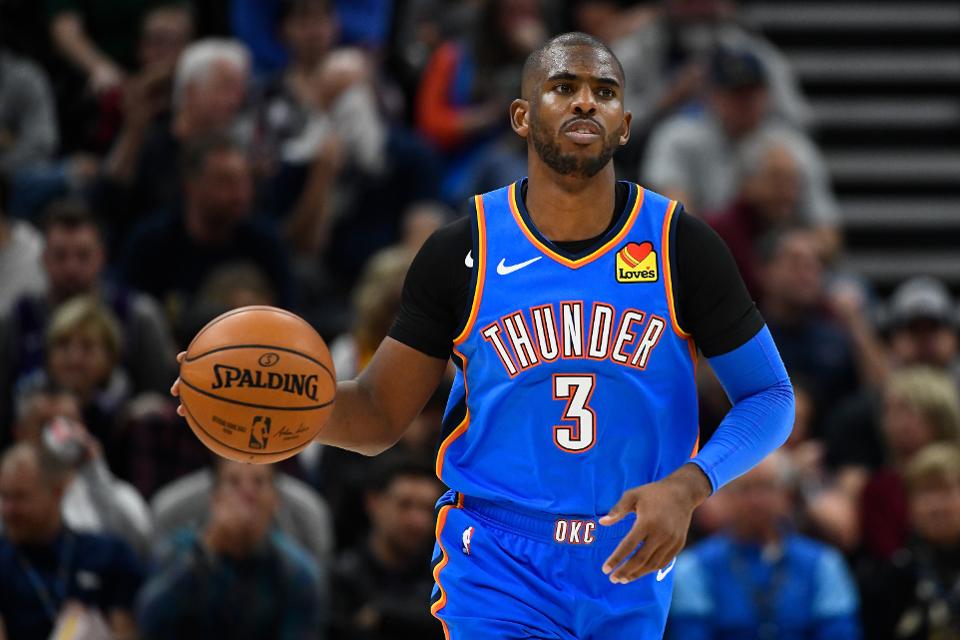 “We fully support our players and the decision they made,” the statement read. “Although we did not know beforehand, we would have wholeheartedly agreed with them. The only way to bring about change is to shine a light on the racial injustices that are happening in front of us. Our players have done that and we will continue to stand alongside them and demand accountability and change.”

A statement from the Milwaukee Bucks owners: “We fully support our players and the decision they made...” pic.twitter.com/k4Mg63A1N9

The Bucks’ support of their players is far from shocking. After learning Blake, an innocent and unarmed Black man, was shot seven times in the presence of his three children, the team’s coach Michael Budenholzer opened up a Zoom session to express condolences to Blake’s family and demand change.

“I’d just like to send out my thoughts and prayers to Jacob Blake and his family, another young Black man shot by a police officer,” Budenholzer said. “We need to have change, we need to be better and I’m hoping for the best for him and his family. I’m hoping for the best as we work through this in Wisconsin and in Milwaukee and in Kenosha. So, thoughts and prayers with Jacob Blake.”

The team later released a statement announcing they are “firmly against recurring issues of excessive use of force and immediate escalation when engaging the Black community.”