The exchange was captured in a video that’s been circulating social media.

On Tuesday (Aug. 26), a demonstration was held outside the Kenosha County Courthouse where protesters attacked officers with water bottles, rocks and fireworks. Cops used tear gas to drive protesters toward a gas station where they eventually clashed with a group of armed men who police described as vigilante militia groups, the Washington Post reported.

Amid the confrontation, the first shots were fired. Shortly after, an armed vigilante carrying a rifle shot into the crowd resulting in two fatalities. 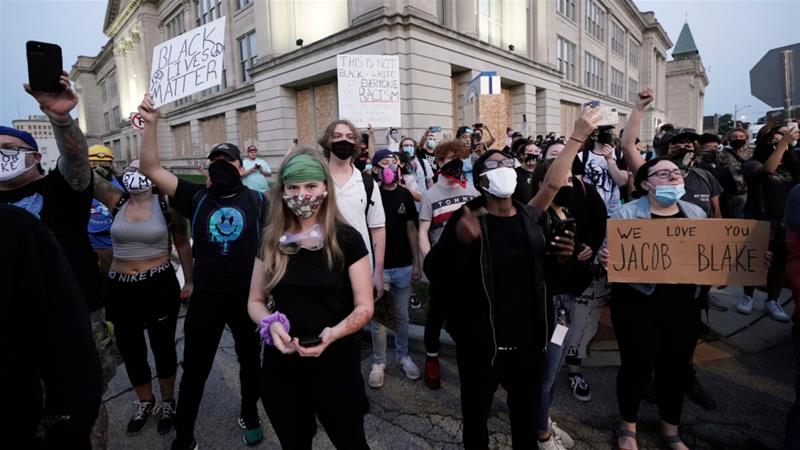 A third person was severely wounded but survived as their injuries were not life-threatening.

An investigation will look into the armed men who claimed to be guarding the gas station, but social media has already done some of the work.

In one cell phone video, officers in a military vehicle were seen providing bottles of water to armed militia while expressing “they appreciate them being there.” 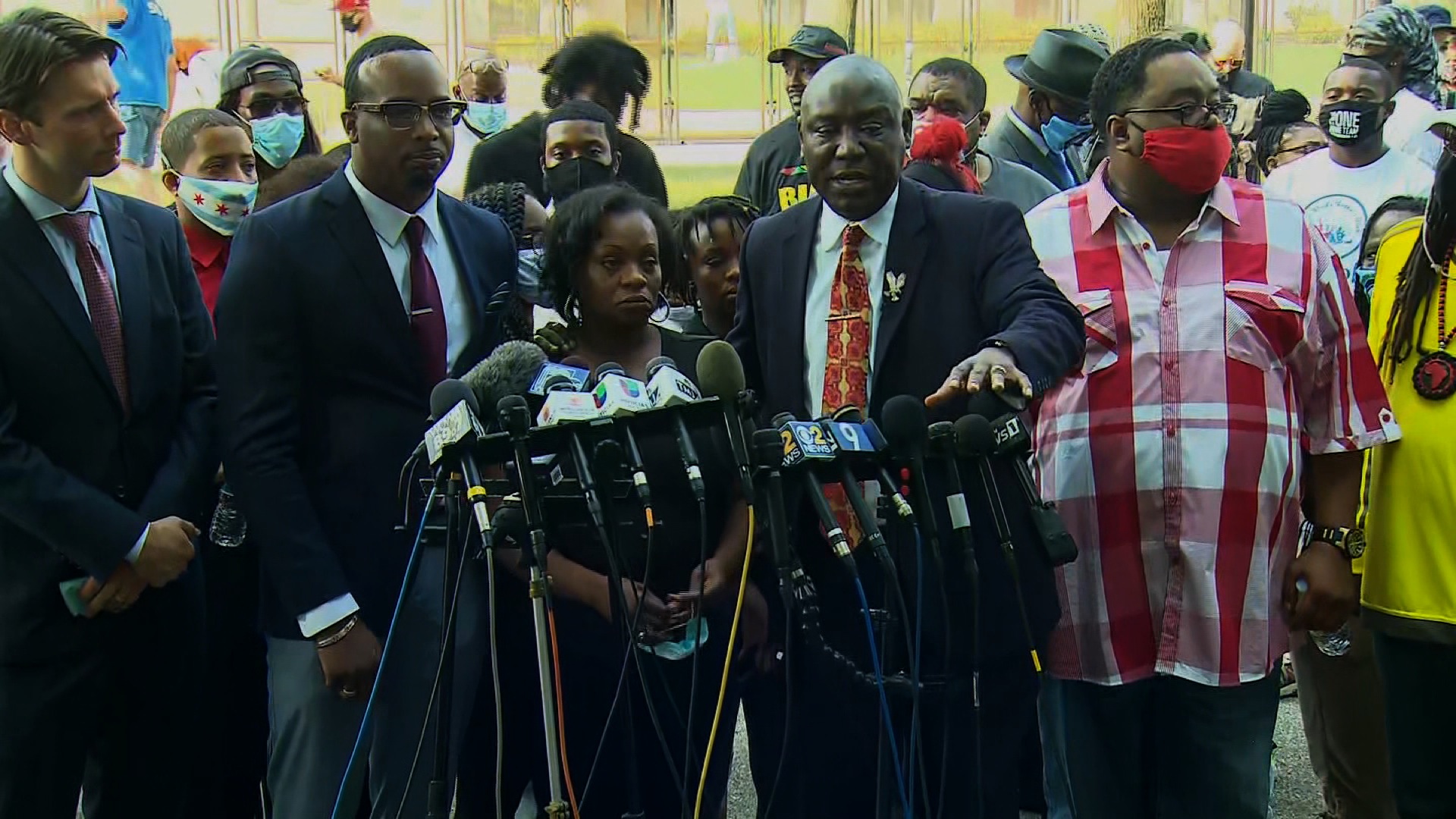 In another clip, a militia officer admitted being told the cops, with confidence the soldiers were capable of handling them, would intentionally push people their way to take care of.

Protests in Kenosha have been underway since officers responding to a domestic incident shot an unarmed Blake in the back as he walked into a car with his three sons. Blake, who had attempted to break a fight between two women, was initially “fighting for his life” after surgery, but has survived and is now paralyzed from the waist down.

Blake’s family has since denounced the police. Musicians and athletes have also expressed their frustrations with Blake’s shooting.

Look below for footage of the exchange between Kenosha officers and the white militia men.

Here, a militia member says cops told them they would "push" the protestors towards them because they knew they could handle them. pic.twitter.com/S6lzmJfOJe