“If you don’t tell us nothing, we’re going to think you ain’t doing nothing,” one of the members of the militia said.

On Saturday (July 25), a Black militia marched in Louisville, Kentucky, demanding justice for Breonna Taylor at a protest.

John “Grandmaster Jay” Johnson, the leader of the Black militia dubbed NFAC, called on officials to take an initiative regarding the investigation of the late 26-year-old. “If you don’t tell us nothing, we’re going to think you ain’t doing nothing,” he said during a speech at the event. Later that day, news broke that three members of the group were hospitalized with non-life threatening injuries after a weapon was “accidentally charged,” according to police.

This isn’t the first time that the NFAC has shown their support for a cause. Earlier this month, the group arrived in Stone Mountain Park near Atlanta, demanding for the removal of the confederate rock carving.

Following Taylor’s police brutality-related death in March, many have used their platforms to speak out on the incident, including hip hop’s most outspoken critic T.I. and Beyoncé. More recently, LeBron James used a post-scrimmage press conference to bring awareness to the matter.

“First of all, I want to continue to shed light on justice for Breonna Taylor and to her family and everything that’s going on with that situation,” the Los Angeles Lakers player said. 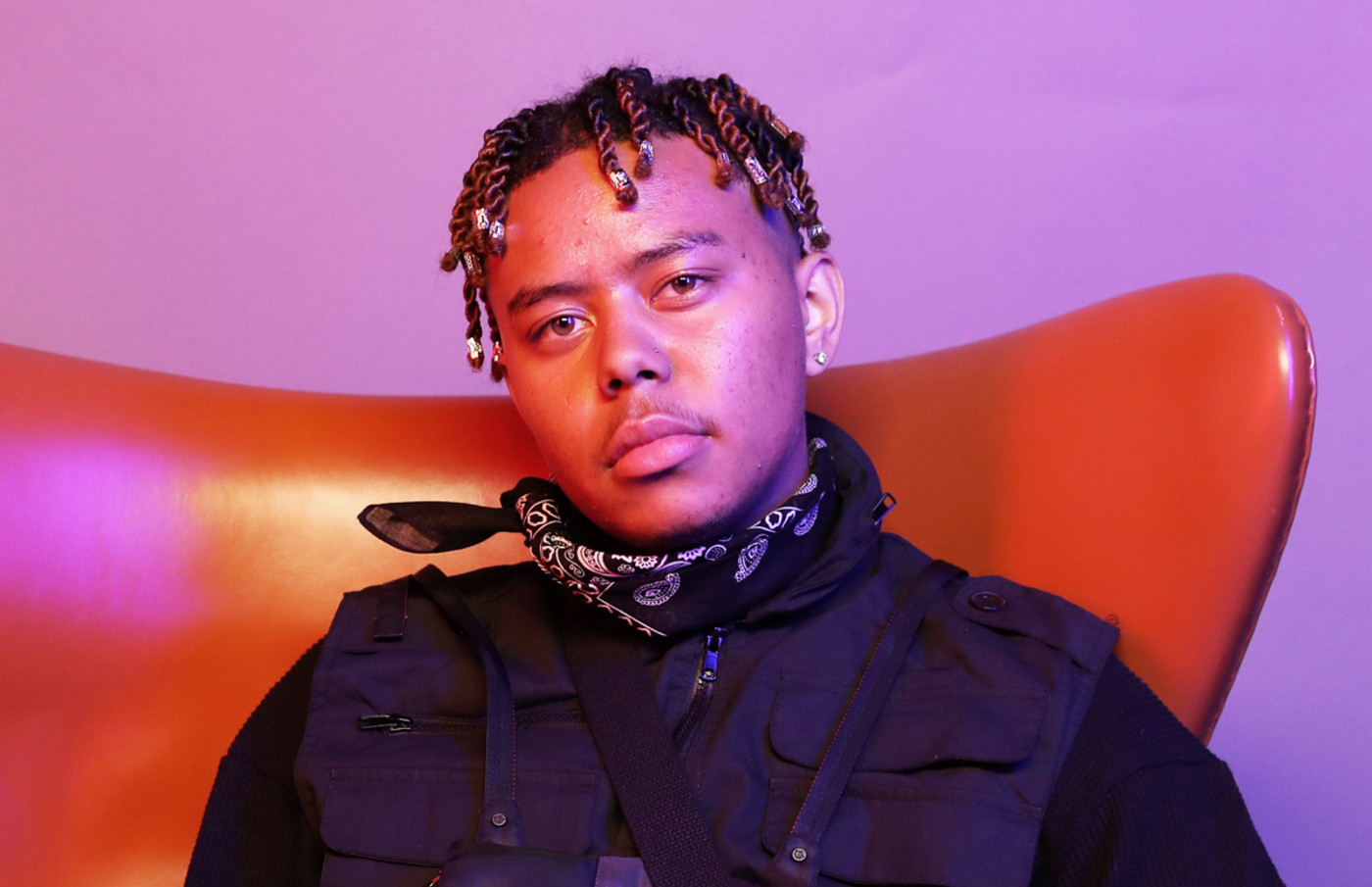 Take a look at the Black militia marching in Louisville below.

NFAC, a Black militia, has arrived at 6th and Jefferson. It’s the 59th day of #BreonnaTaylor protests in #Louisville. pic.twitter.com/uZBzTUEfv3