“When our public schools are named after individuals who advanced slavery and systemic racism and we allow those names to remain on school property, we tacitly endorse their values as our own,” Northam wrote.

Governor Ralph Northam is calling for all Virginia schools to be renamed from honoring confederate leaders. Northam wrote a letter to the heads of school boards across the state saying that the confederate names and mascots have a “traumatizing impact on students, families, teachers and staff of all backgrounds.”

“When our public schools are named after individuals who advanced slavery and systemic racism and we allow those names to remain on school property, we tacitly endorse their values as our own,” he wrote. “This is no longer acceptable.”

“Now is the time to change them to reflect the inclusive, diverse and welcoming school community every child deserves, and that we, as leaders of the Commonwealth, have a civic duty to foster,” Northam continued. 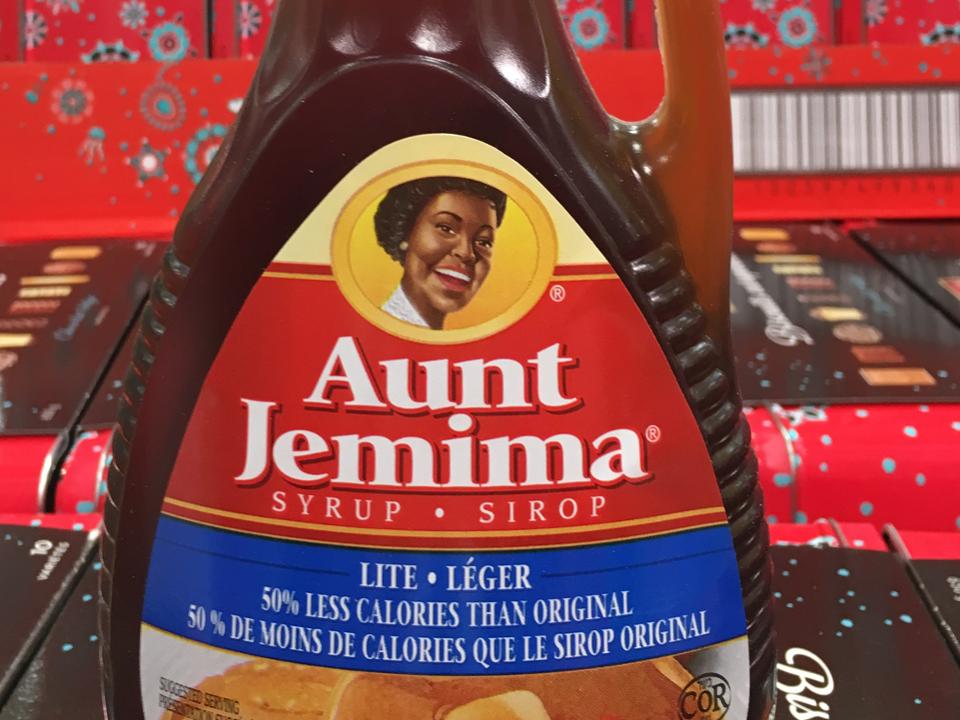 Following the death of George Floyd, protests have erupted throughout the country as Black people continue to demand an end to police brutality and systemic racism. Statues of confederate leaders, which many believe to be symbols of hate and racism, have been taken down. Schools are now under scrutiny for their names and mascots and some have already taken certain measures to change them.

Last month, The Fairfax County School Board voted to rename Robert E. Lee High School. On July 23, the student body will decide on a new name for the institution. 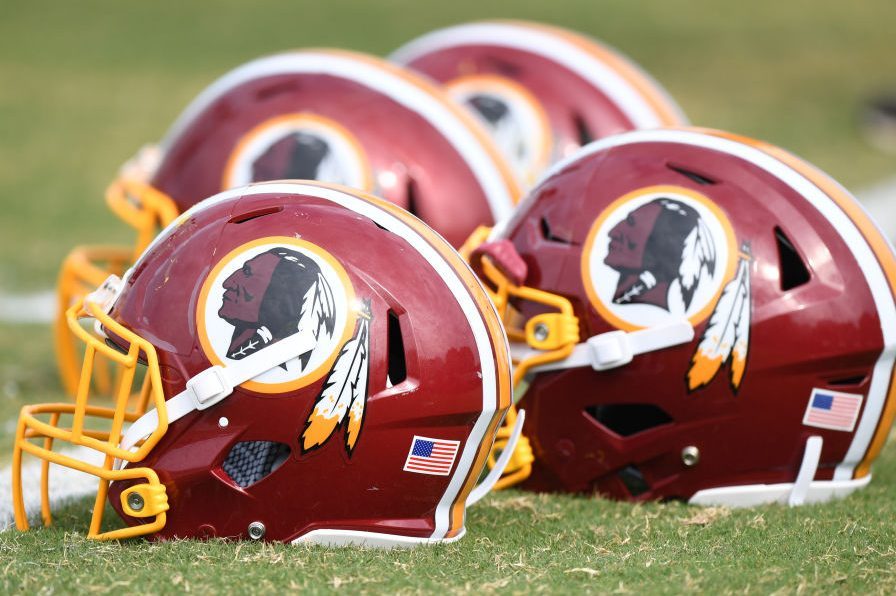 “We cannot foster a caring and inclusive culture if we force students to attend schools named in honor of the racist vestiges of our past — especially as we seek to combat racism in our present,” Fairfax School Board member Karl Frisch said Tuesday (July 7). “A school system that honors the Confederacy and fails to address systemic racism and generations of inequity in other areas cannot honor Black lives.”

Frisch continued, “While school names and symbols matter a great deal, we must also tackle discipline disparities, access to advanced academics, the lack of diversity in our curriculum and staff and so much more. We owe it to our students and staff to take decisive action and demonstrate the sense of urgency that these issues deserve.”