The male-only Proud Boys group planned a rally at Arcrobinadia Creek Festival Place. Before they arrived, counter-protesters were already there having a peaceful demonstration near the same area.

At around 2 p.m. when members of the Proud Boys marched past the counter-protesters on E. Water and N. Edwards streets, fighting erupted.

Local news station Wood TV reports the Proud Boys employed chemical irritants onto the protesters. Both sides were armed and reportedly attacked each other with sticks while engaging in physical rows.

Kalamazoo City Police then gave orders for everyone to clear the area. They were assisted by Portage Police and Michigan State Police. Authorities report that there were multiple arrests of people who refused to leave the area. It took about an hour for peace to be restored.

“Law enforcement was not seen or present until a fight occurred,” Kalamazoo Department of Public Safety Captain Vernon Coakley said. “People were fighting. And then we moved in to establish peace. That’s when we moved in.” 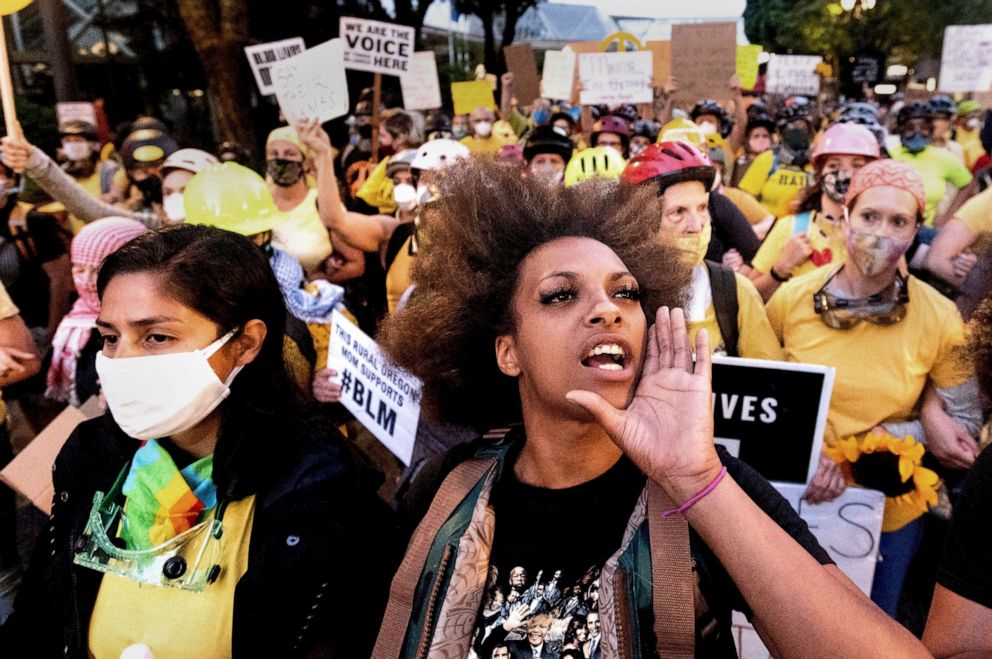 Members of the Proud Boys walked to a nearby garage where their cars were parked and left the area. The rest of the crowd eventually dissipated on their own without further incident.

Another peaceful protest was held later Saturday evening outside the Kalamazoo Department of Public Safety building. Organizers of the counter-protest feel the cops allowed for the Proud Boys to be violent towards them. 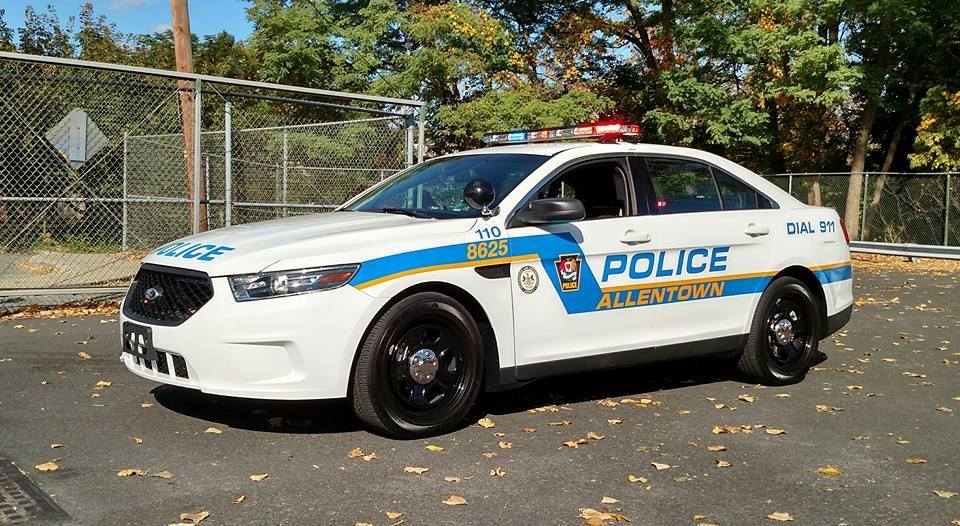 Capt. Coakley is pleased with the way Kalamazoo police handled the incident with respect to everyone’s First Amendment rights.