Governor Bill Lee signed off on the law on August 20.

Protesters in Tennessee may lose the right to vote following the passing of a new law enacted by Governor Bill Lee on Thursday, effective immediately, AP reports.

The new legislation now makes it illegal for anyone to camp on state property.

The bill comes as protesters have regularly arranged demonstrations outside the Capitol. They’re calling for racial justice reforms and for a meeting with Gov. Lee. The governor, however, has declined to meet with them.

Those in violation of this new law may face a Class E felony, which is punishable by up to six years in prison. In Tennessee, those with a felony on their record are not eligible to vote. 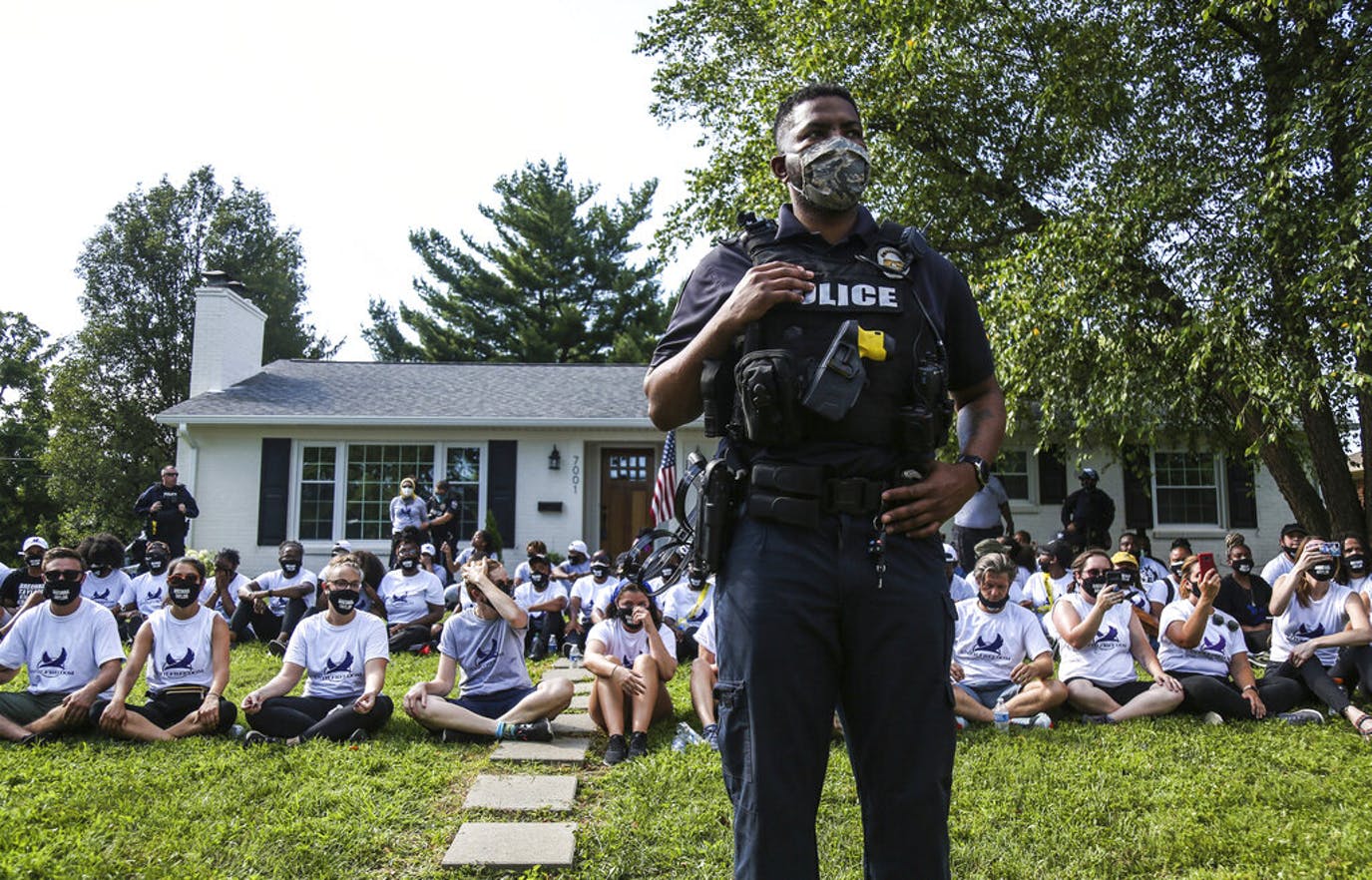 The governor noted that there is a provision within the bill that requires a warning be made to those camping illegally first, though, it’s completely at the discretion of the prosecutors and judges.

Among other items in the bill are a minimum 45-day hold if convicted of aggravated rioting, an enhanced fine for obstructing emergency vehicles from accessing the highway and a court-ordered restitution fee for damaging state property. It also makes aggravated assault against a first responder a Class C felony which will carry a $15,000 fine as well as a mandatory minimum 90-day prison sentence.

“I think what we saw was a courthouse on fire and businesses being broken into and vehicles being damaged. We saw lawlessness that needed to be addressed immediately,” Lee said of the bill. “And that was done so.”

American Civil Liberties Union of Tennessee reportedly asked Lee to veto the legislation. The organization will be closely monitoring authorities’ enforcement of the law.

“We are very disappointed in Governor Lee’s decision to sign this bill, which chills free speech, undermines criminal justice reform and fails to address the very issues of racial justice and police violence raised by the protesters who are being targeted,” Hedy Weinberg, ACLU of Tennessee Executive Director, said in a statement. “While the governor often speaks about sentencing reform, this bill contradicts those words and wastes valuable taxpayer funds to severely criminalize dissent.”