The bill is supported by Rep. Rashida Tlaib and Rep. Ayanna Pressley.

According to Movement for Black Lives, The Breathe Act proposes “a radical reimagining of public safety, community care and how we spend money as a society.” The legislature includes divesting federal funds from incarceration and policing systems, investing in new community safety initiates that protect Black lives, allocating funds for sustainable and equitable communities and holding politicians accountable to “enhance the self-determination of all Black communities.” 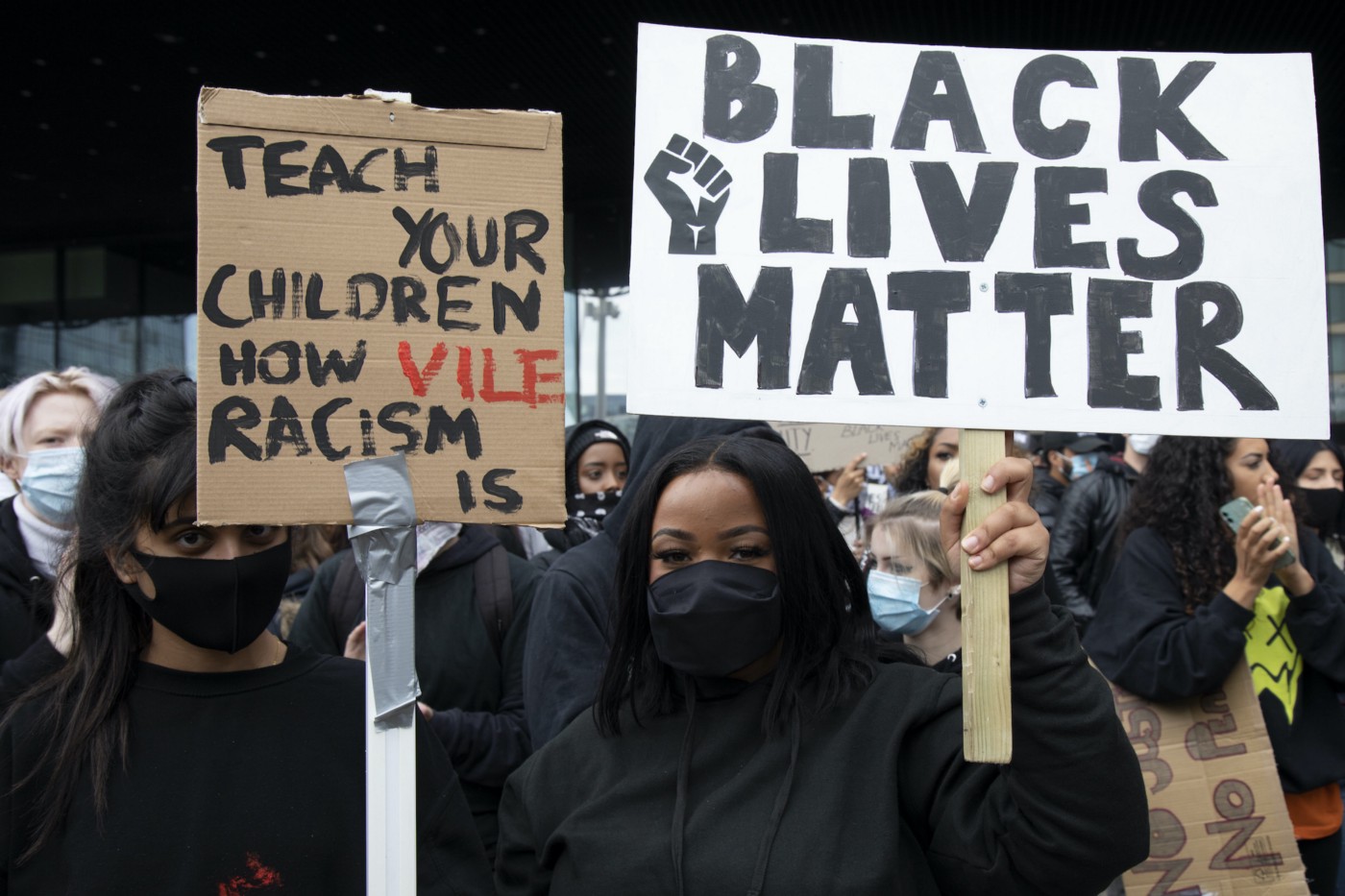 “We stand on the shoulders of giants and there has been 400 years of work that Black people have done to try to get us closer to freedom,” Cullors said, per the Philadelphia Enquirer. “This moment is a watershed moment. I think this moment calls for structural change and transformative change in ways that we haven’t seen in a very long time. We see this opportunity to push for the BREATHE Act as a part of what we’re calling the modern-day civil rights act.” 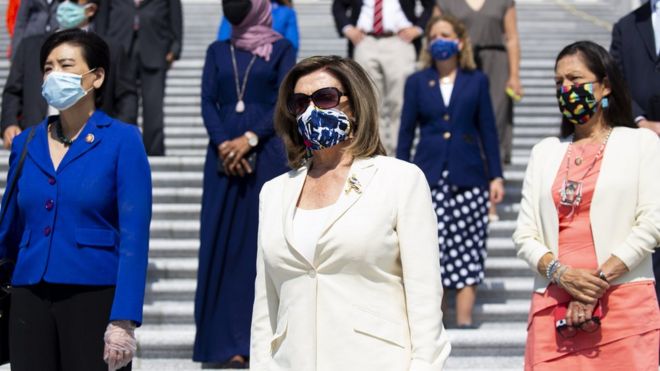 The Movement for Black Lives is a coalition of over 150 organizations. Watch Rep. Tlaib, Cullors and more unveil the proposed bill below.

Join us as we unveil the BREATHE Act, a visionary Civil Rights legislation. https://t.co/c3fXJxxRZw