The 13th Amendment abolished slavery in the United States, but prohibits forced labor as a punishment for crime.

Congressmen have introduced a joint resolution in hopes to amend language in the 13th Amendment that preserves a form of slavery used in the criminal justice system, the Associated Press reported.

The amendment, passed in 1865, abolished slavery and forced labor in the United States, but explicitly permits the latter as punishment for individuals convicted of a crime. The clause has since resulted in the conviction and reenslavement of formerly enslaved Black Americans for petty crimes like vagrancy or having unkempt children.

“[The 13th Amendment] continued the process of a white power class gravely mistreating Black Americans, creating generations of poverty, the breakup of families and this wave of mass incarceration that we still wrestle with today,” Oregon Sen. Jeff Merkley told AP. 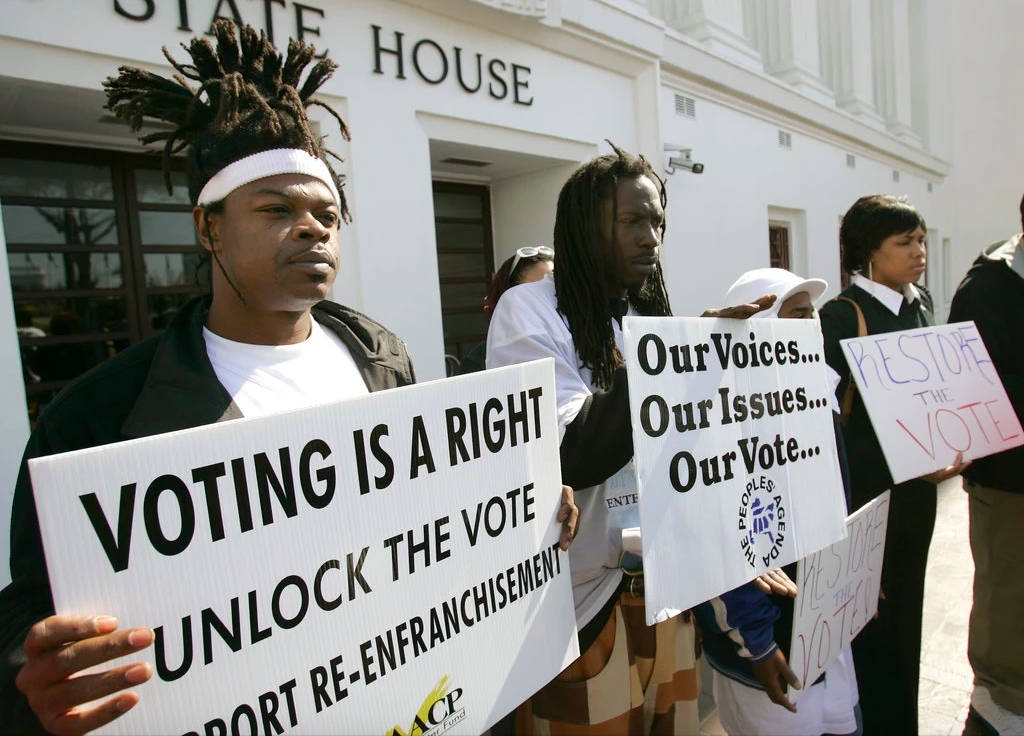 A minimum of $2 billion is made annually from prison labor commodities, most of which derives from convict leasing — a practice that exploits workers without providing them the legal protections and benefits entitled to working Americans. Though many states don’t practice or make mention of forced labor or human bondage in their governing documents, a little more than 20 state constitutions still include and enforce these loopholes.

“[The resolution would] eliminate the dehumanizing and discriminatory forced labor of prisoners for profit that has been used to drive the over-incarceration of African Americans since the end of the Civil War,” Missouri’s Rep. William Lacy Clay explained.

He leads the House version of the resolution while the Senate has Sens. Bernie Sanders of Vermont, Ed Markey of Massachusetts and Chris Van Hollen of Maryland signed on as co-sponsors. 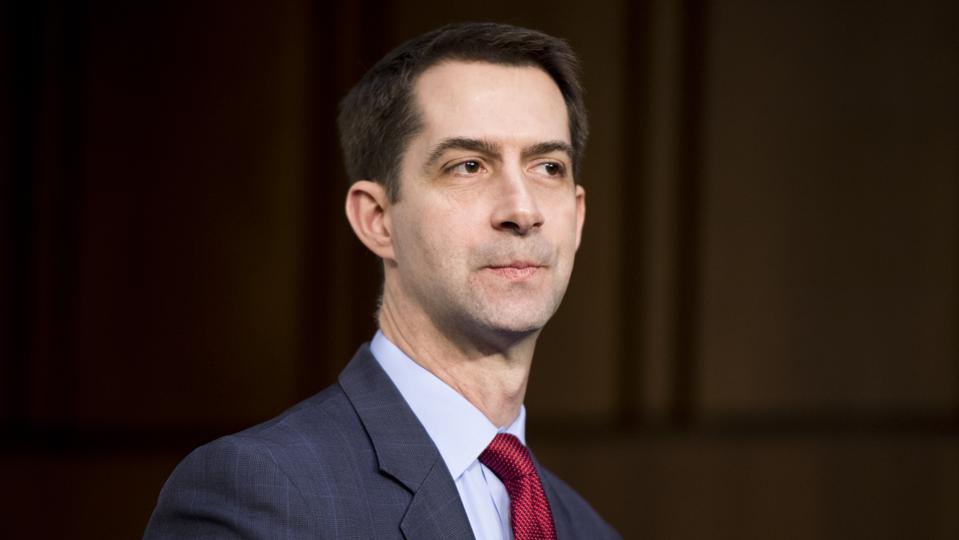 The effort has received endorsements from human rights and social justice organizations, including The Sentencing Project, the Anti-Recidivism Coalition and Color of Change.

“It is long past time that Congress excise this language from the U.S. Constitution which should begin to put an end to the abusive practices derived from it,” said Laura Pitter, deputy director of the U.S. program at Human Rights Watch.

“This change to the 13th Amendment will finally, fully rid our nation of a form of legalized slavery,” Van Hollen added.