In an unprecedented meeting, Pope Francis spoke to NBA players and members of the National Basketball Players Association about their social justice work and plans to combat racial inequality in the future.

The pope met with NBA players and members of the National Basketball Players Association (NBPA) to get an understanding of their work in social justice. According to ESPN, Pope Francis’ assistant reached out to the basketball league and inquired about their fight against racial inequality. Five representatives subsequently took an overnight flight to the Vatican and spoke to Francis this morning (Nov. 23).

Milwaukee Bucks players Kyle Korver and Sterling Brown; Jonathan Isaac of the Orlando Magic; NBPA’s Secretary-Treasurer Anthony Tolliver; Marco Belinelli; and Michele Roberts, executive director of the NBPA, gifted the pope an Orlando Magics jersey, a basketball and a union-produced book highlighting their social justice efforts. Then, they talked to him for over an hour about the league’s “individual and collective efforts addressing social and economic injustice and inequality occurring in their communities.” 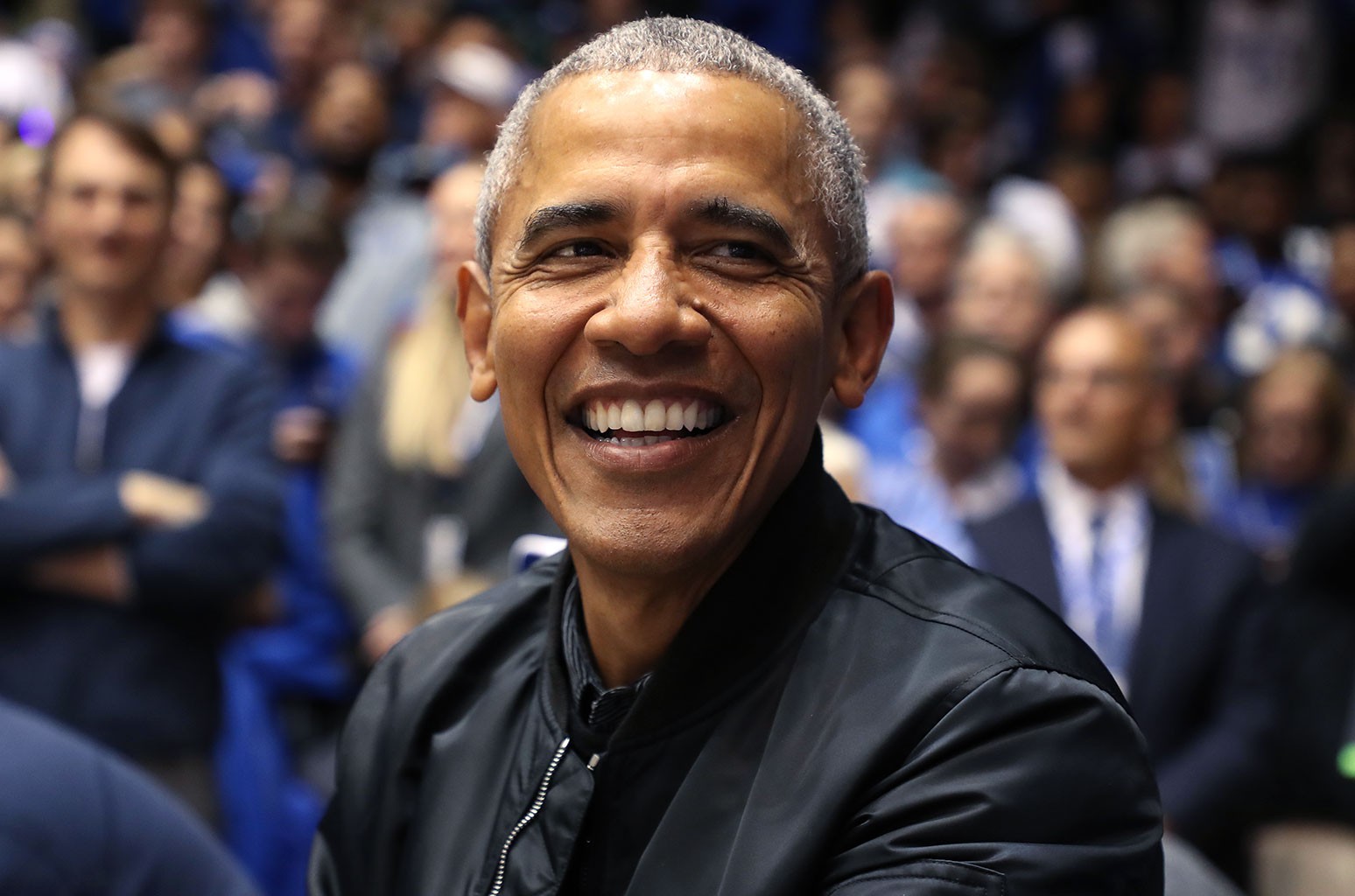 “We are extremely honored to have had this opportunity to come to the Vatican and share our experiences with Pope Francis,” Korver told ESPN. “His openness and eagerness to discuss these issues was inspiring and a reminder that our work has had a global impact and must continue moving forward.”

The NBA dedicated their time in the bubble to bringing awareness to police brutality and racial injustices around the world. The words “Black Lives Matter” were painted on the court, and social justice messages were written on the back of players’ jerseys. 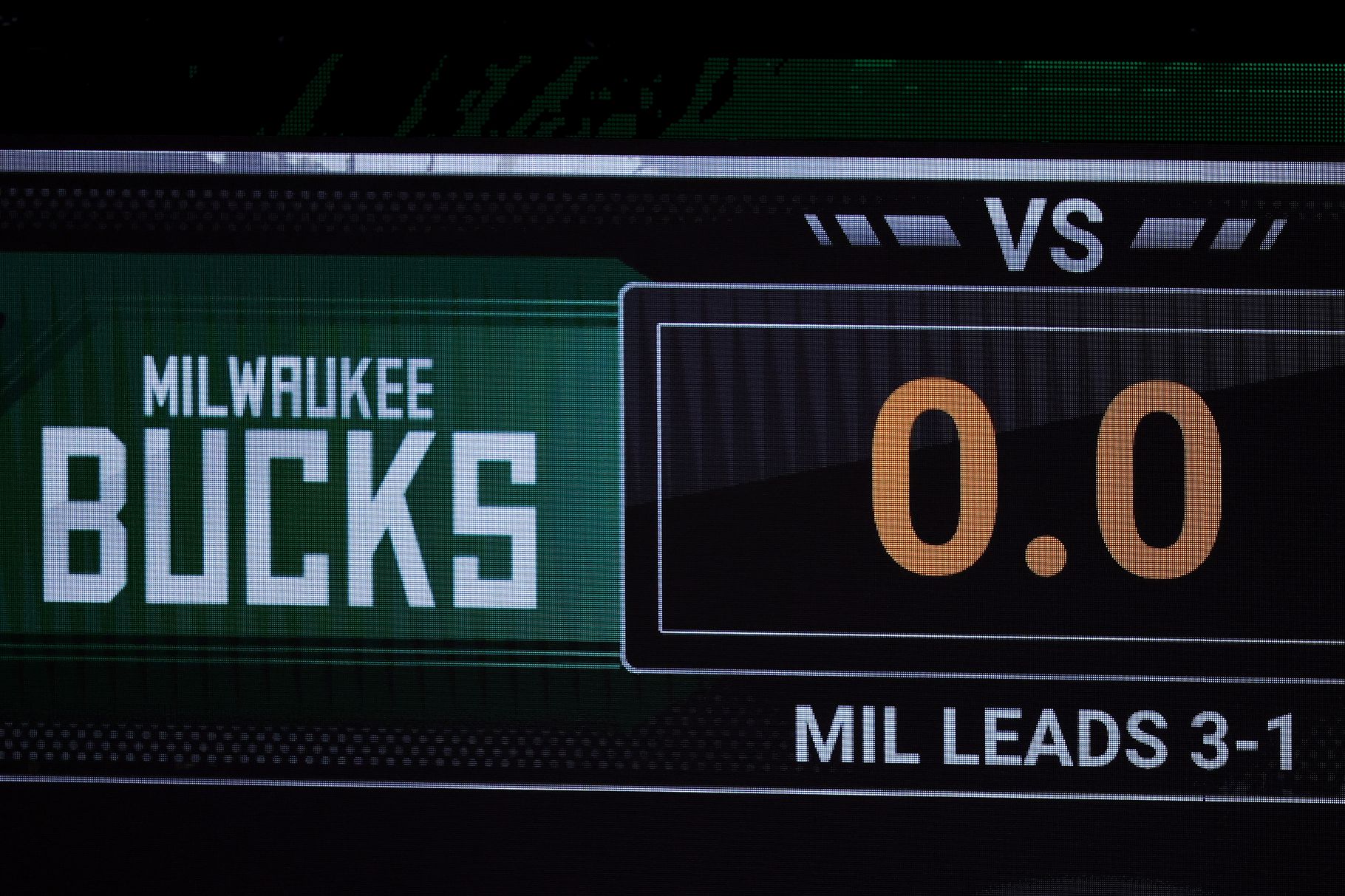 Following the horrific shooting of Jacob Blake, however, the athletes took things a step further and staged a boycott that prompted strikes across the sports world. Players encouraged their fans to head to the polls and vote; social justice initiatives were also announced by the league and individual teams, detailing the ways they plan to combat racial inequalities.

#PopeFrancis met today with reps of the NBA Players Association to talk about their efforts to promote racial equality, social justice & to feed the poor. ( Vatican Media) pic.twitter.com/fGhoMJzQPl