The Formula One driver said his goal is still to make the sport more “diverse and inclusive.”

Lewis Hamilton took home the first place trophy at the Turkish Grand Prix race on Sunday (Nov. 15), and the win helped him equal Michael Schumacher’s record of seven Formula One championships. By winning the race, Hamilton has added his name to the Formula One’s record books as the most successful driver of all time.

Hamilton placed about 30 seconds ahead of Racing Point’s Sergio Perez and Ferrari’s Sebastian Vettel. The British race-car driver, who currently competes for the Mercedes-AMG Petronas Formula One Team, was overcome with emotion during his post-race news conference.

“All these emotions were running through me and I was trying to stop it,” he said. “I was thinking about my whole career, from when I was 5 when I drove in a go-kart, from when we won the British championship, driving home with my dad and singing ‘We Are the Champions’ and dreaming of being here.” 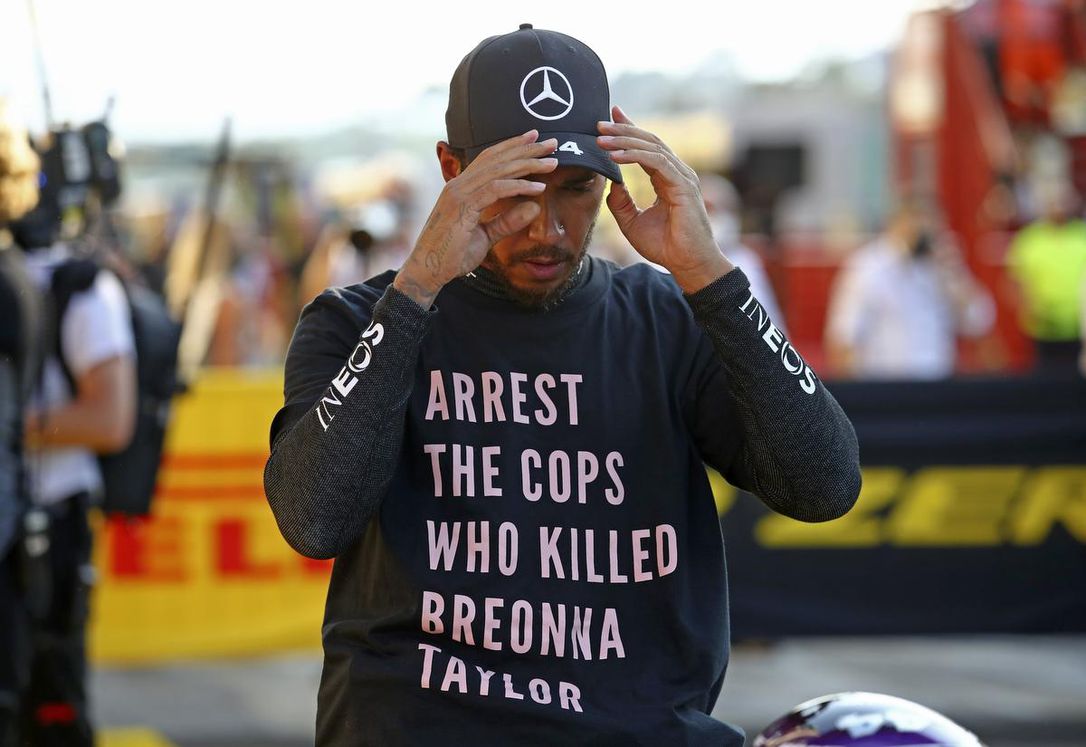 He took to Instagram to celebrate his win, and although he broke the world record, he shared that what he accomplished is bigger than him—and that he is fighting for there to be more inclusion in the sport so young kids could have someone to look up to that looks like them.

“Leading up to today and even after I crossed the line, I’ve been gathering my thoughts about what’s most important to me. This year has been so unpredictable. With the pandemic and obviously the season being pushed back by several months, I had the most downtime I’ve ever had in my life. It gave me the chance to really think about my ultimate purpose,” he wrote.

He celebrate his win by highlighting the work that still needs to be done in the sport to make it more inclusive. “Seven World Championships means the world to me, I can’t even describe how much, but there’s still another race we’ve yet to win,” he wrote on Instagram. “This year I’ve been driven not just by my desire to win on the track, but by a desire to help push our sport, and our world to become more diverse and inclusive. I promise you I am not going to stop fighting for change. We have a long way to go but I will continue to push for equality within our sport, and within the greater world we live in.” 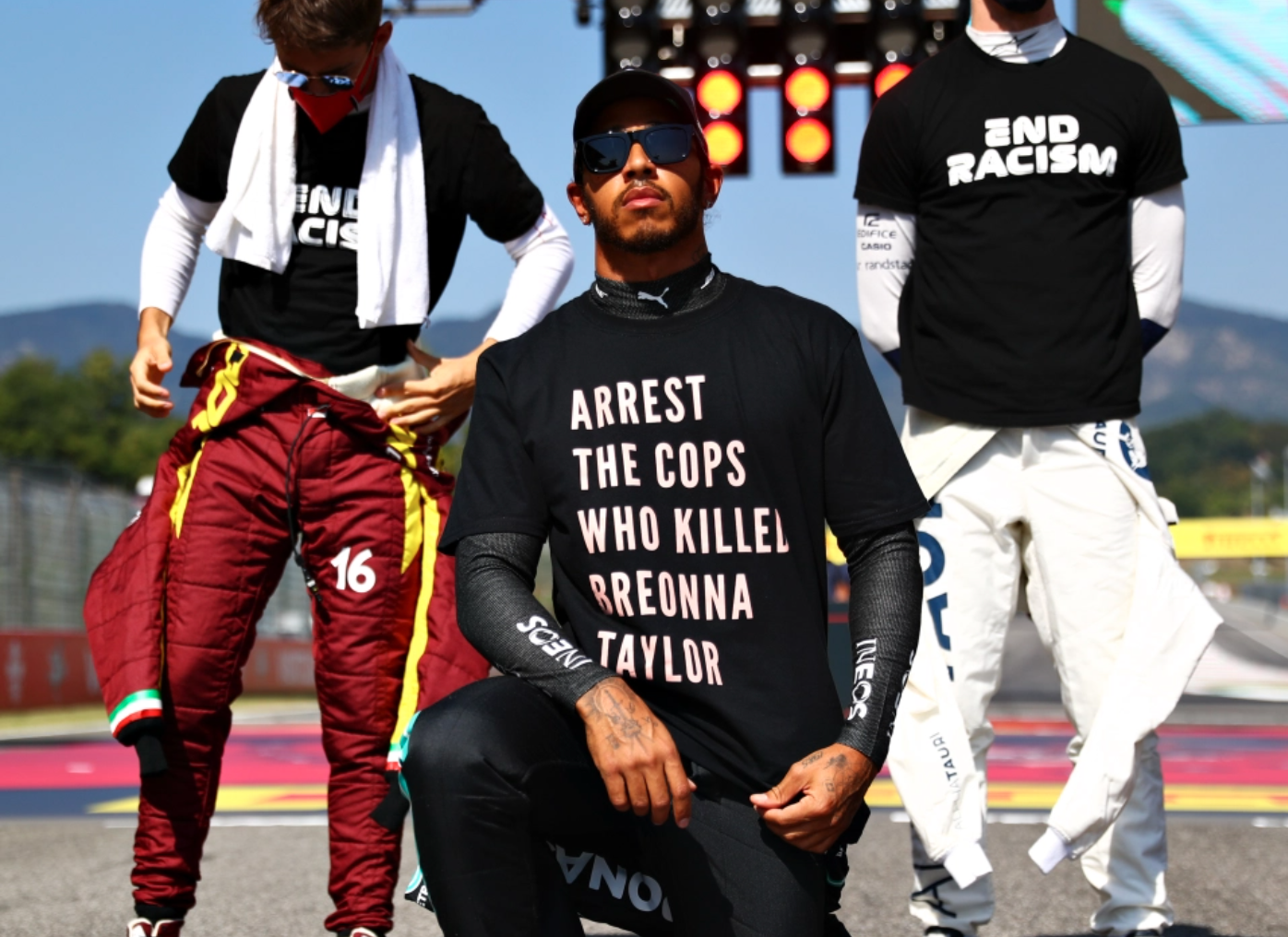 Hamilton added: “Equaling Michael Schumacher’s record puts a spotlight on me that I know won’t be here forever. So, while you’re here, paying attention, I want to ask everyone to do their part in helping to create a more equal world. Let’s be more accepting and kinder to each other. Let’s make it so that opportunity is not something that is dependent on background or skin color.”

“Nothing is impossible. A driving force for me this year has been to set an example for the next generation, to never give up on your dreams,” he continued. “I was told by many that my dream was impossible, yet here I am. I want you to know that you can do it too. Never give up, keep fighting, and let’s keep rising to the occasion. #S7ILLRISING.”

Hamilton has been taking a stand against racism and fighting for social justice this year. He wore an “Arrest the cops who killed Breonna Taylor” T-Shirt in September, which caused the FIA to crack down on Formula One drivers, prohibiting drivers from wearing political attire during post-race activities.