Late last night (Nov. 25), the Supreme Court voted to block COVID-19 restrictions put in place by New York Gov. Andrew Cuomo limiting the number of people that can gather at places of worship. The 5-4 ruling highlighted the influence of new Justice Amy Coney Barrett, who was confirmed to the court last month.

“Not only is there no evidence that the applicants have contributed to the spread of COVID-19, but there are many other less restrictive rules that could be adopted to minimize the risk to those attending religious services,” the Court wrote in their opinion. 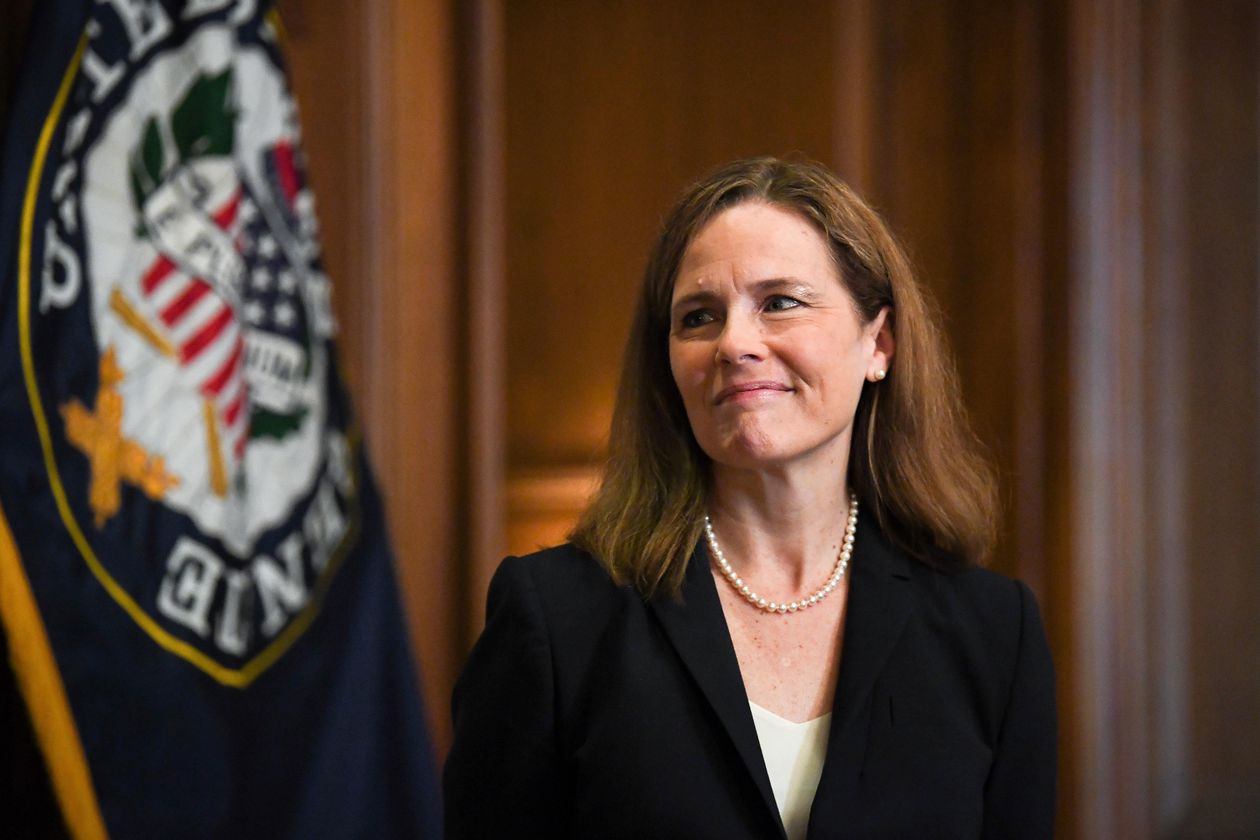 “Members of this Court are not public health experts, and we should respect the judgment of those with special expertise and responsibility in this area. But even in a pandemic, the Constitution cannot be put away and forgotten.”

Over the spring and summer the Court was also split 5-4 on a similar ruling about restrictions on places of worship in California and Nevada. At the time — prior to Justice Ruth Bader Ginsburg’s death — the liberal majority of justices voted to uphold the COVID-19 rules. Barrett took Ginsburg’s seat when she was confirmed, flipping the majority to Republican’s favor.

In the majority opinion, conservatives wrote that Cuomo’s limits on attendance were “far more restrictive than any COVID-related regulations that have previously come before the court, much tighter than those adopted by many other jurisdictions hard hit by the pandemic and far more severe than has been shown to be required to prevent the spread of the virus.”

Cuomo’s restrictions took into account the number of Coronavirus cases by geographic zone in an attempt to help limit the spread of the disease, as several religious holidays approach.

The Roman Catholic Diocese of Brooklyn issued a statement applauding the Court’s decision to block the restrictions, which they claim were a “clear First Amendment violation.”

“I have said from the beginning the restrictions imposed by Governor Cuomo were an overreach that did not take into account the size of our churches or the safety protocols that have kept parishioners safe,” it read.

However, Cuomo’s lawyers have argued that the restrictions placed on religious institutions were not any harsher than capacity limits put on other secular buildings or businesses. Furthermore, while the Court was debating the issue, Cuomo lifted the restrictions. The Court responded to this by saying that places of worship were still “under a constant threat” because Cuomo could have reinstated the restrictions at any time.