A North Carolina man has been sentenced to two years in prison after he threatened to burn down a Black church in Virginia Beach, Virginia just days after they participated in a vigil for George Floyd.

According to The Washington Post, John Malcolm Bareswill was given his sentence — which was more than prosecutors argued for — on Thursday (Nov. 12). “Bareswill’s threat terrified the adult Sunday school teachers who heard it and affected the entire church community,” said G. Zachary Terwilliger, U.S. attorney for the Eastern District of Virginia, in a statement. “While this sentence cannot undo that harm, it sends an important message: Our community will not tolerate attempts to silence free speech or interfere with the free exercise of religion.” 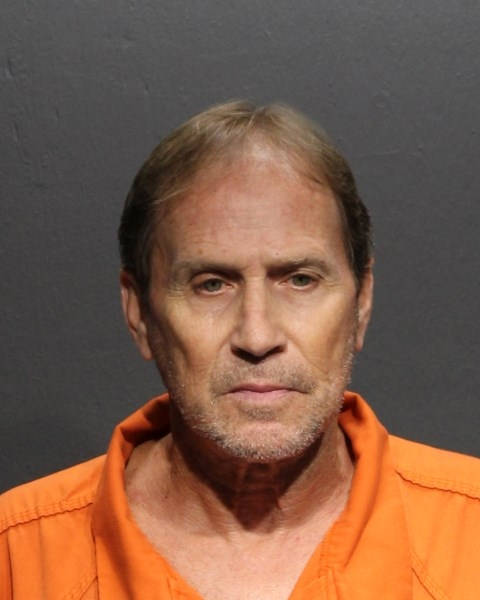 Back in June, Bareswill called New Hope Baptist Church, which has a predominately Black congregation, just days after the pastor participated in a vigil for Floyd, who was killed by four Minneapolis police officers on Memorial Day.

During the call, he made racially charged remarks and also threatened to set the church on fire. He reportedly called another church that participated in the vigil, but they did not answer the phone.

Prosecutors originally asked for Bareswill to be sentenced to 12 to 18 months in prison, which was the within the sentencing guidelines, but U.S. District Judge Raymond A. Jackson decided two years was adequate time. 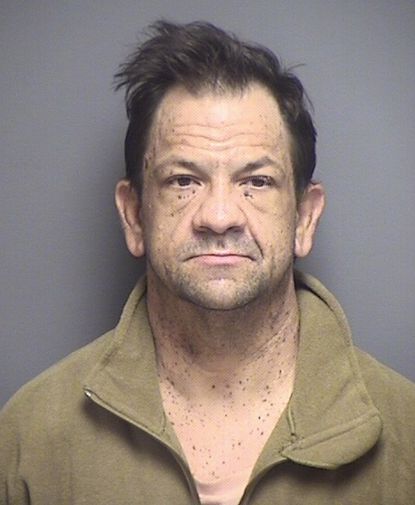 “The mere minutes that it took for Mr. Bareswill to commit this heinous act are but a tiny fraction of the life of an otherwise honorable and decent man,” wrote defense attorney James Broccoletti in court filings.

One of the women who was leading Bible study the night of the phone call says she is still haunted by his threatening words. She and other church-goers have limited their church activities in fear of being attacked.