A leader of the far-right group falsely suggested he’d been personally invited to the White House.

Proud Boys leader Enrique Tarrio claimed he had been personally invited to the White House over the weekend after a violent pro-Tump rally in Washington, D.C. According to White House staff, however, this was not the case.

On Parler, Tarrio said he’d received a “last minute invitation to an undisclosed location” and posted a photo of himself in front of the White House. Tarrio added that he was “in awe” and “never thought I’d be here.”

However, according to multiple reports, White House spokesperson Judd Deere has denied that Tarrio was personally invited and said the Proud Boys leader was instead on a Christmas tour. 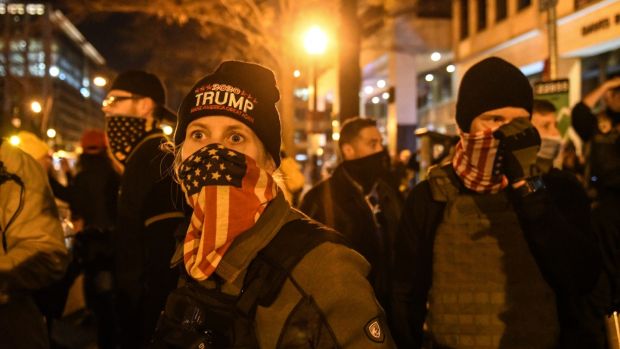 “I asked White House about Proud Boys leader being there today. Response from spokesman Judd Deere: ‘He was on a public WH Christmas tour. He did not have a meeting with the President nor did the WH invite him,’” Axios reporter Jonathan Swan tweeted.

Violence broke out at Saturday’s (Dec. 12) rally after Proud Boys members clashed with counter-protesters. Four people were stabbed during the demonstration, another 33 were arrested and several churches’ Black Lives Matter signs were set on fire, prompting hate crime investigations.

A senior pastor at Asbury United Methodist Church, Rev. Ianther M. Mills, said the destruction of the signs was “reminiscent of cross burnings.” 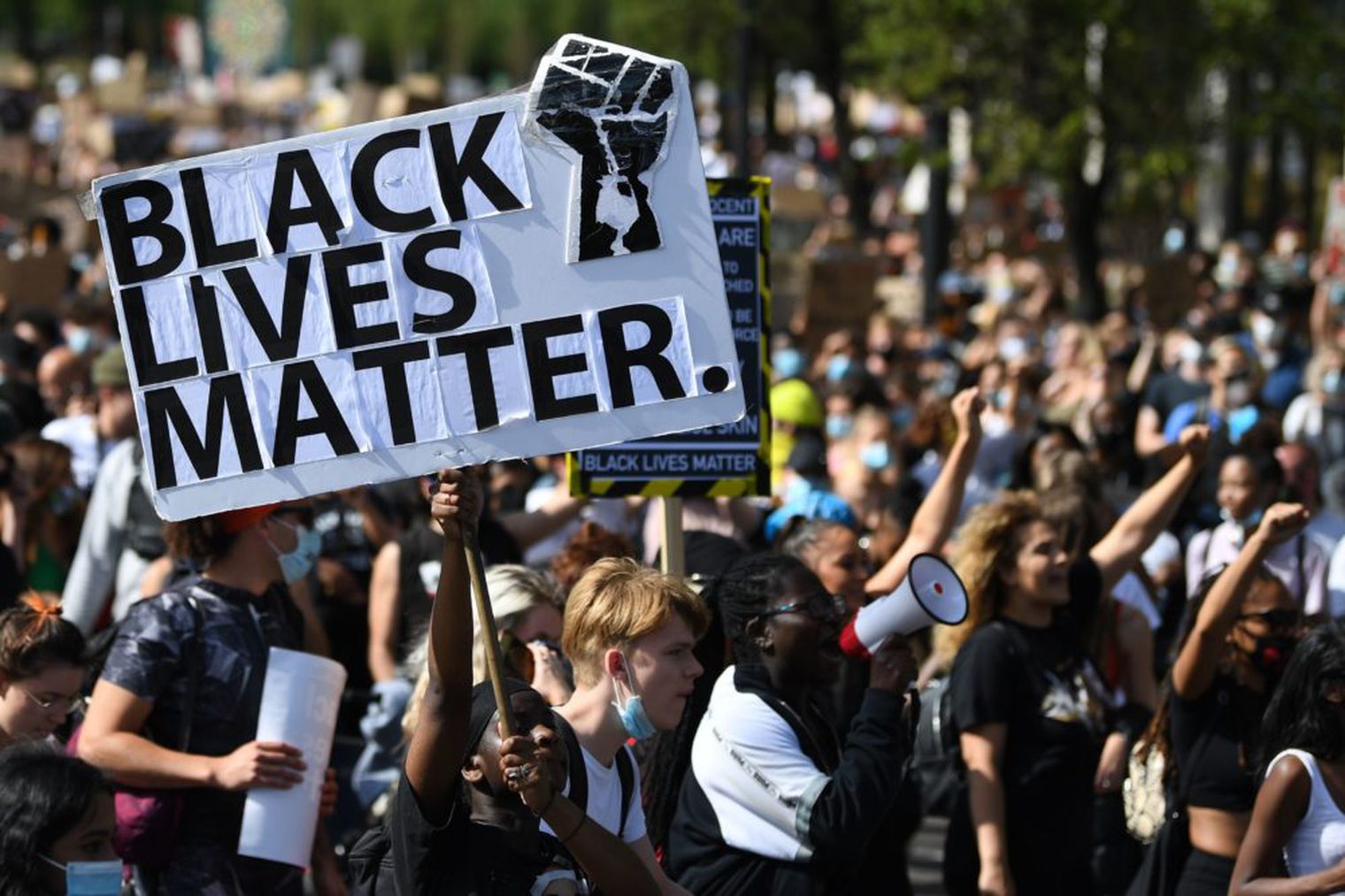 “We are a resilient people who have trusted in God through slavery and the Underground Railroad, Jim Crow and the Civil Rights Movement, and now we face an apparent rise in white supremacy,” Mills said in a statement.

Demonstrators had gathered in D.C.’s Freedom Plaza to protest the results of the 2020 presidential election, which Trump has repeatedly disputed. The president acknowledged his supporters prior to the rally, tweeting, “Wow! Thousands of people forming in Washington (D.C.) for Stop the Steal. Didn’t know about this, but I’ll be seeing them! #MAGA.”

I asked White House about Proud Boys leader being there today. Response from spokesman Judd Deere: “He was on a public WH Christmas tour. He did not have a meeting with the President nor did the WH invite him.”

Proud Boys leader Enrique Tarrio appears to have been invited to the White House. Pic from his Parler account this morning. pic.twitter.com/aQ0u4RgoFz