Police are investigating the burning of churches’ Black Lives Matter signs during protests in D.C. this weekend.

Police are launching an investigation after Black Lives Matter signs from churches in the Washington, D.C. area, were stolen and destroyed during a pro-Donald Trump protest on Saturday (Dec. 12). Thousands of maskless protesters walked through downtown Washington for a “Stop the Steal” protest, with the aim to falsely claim that the election was stolen from Trump.

During the protest, which quickly turned violent, Black Lives matter banners were taken down from at least three churches in the area. The Asbury United Methodist Church, which the oldest Black church in Washington, was among the churches affected by the vandalism. Signs from the Metropolitan African Methodist Episcopal Church and Luther Place Memorial Church were also torn down.

Police said on Sunday (Dec. 13) that they were investigating what took place during the demonstrations. “We take these offenses seriously, and we are currently investigating them as possible hate crimes,” the department said in a statement to HuffPost. 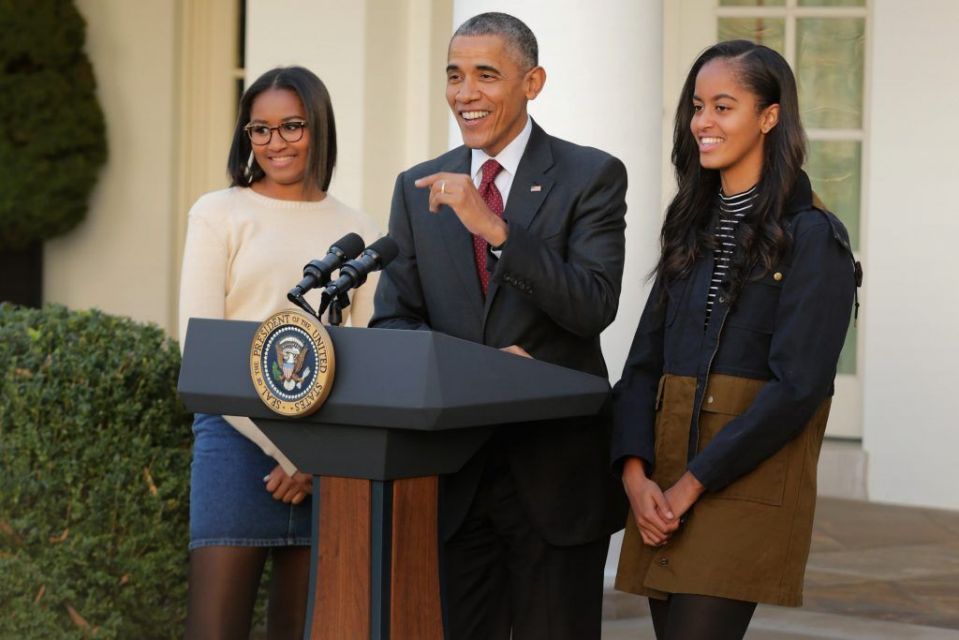 “We are a resilient people who have trusted in God through slavery and the Underground Railroad, Jim Crow and the Civil Rights Movement, and now we face an apparent rise in white supremacy,” a senior pastor at Asbury United Methodist Church, Rev. Ianther M. Mills, said in a statement Sunday, adding that the incident was “reminiscent of cross burnings.”

“Sadly, we must point out that if this was a marauding group of men of color going through the streets, and destroying property, they would have been followed and arrested,” Mills added. “We are especially alarmed that this violence is not being denounced at the highest levels of our nation and instead the leaders of this movement are being invited to the White House.” 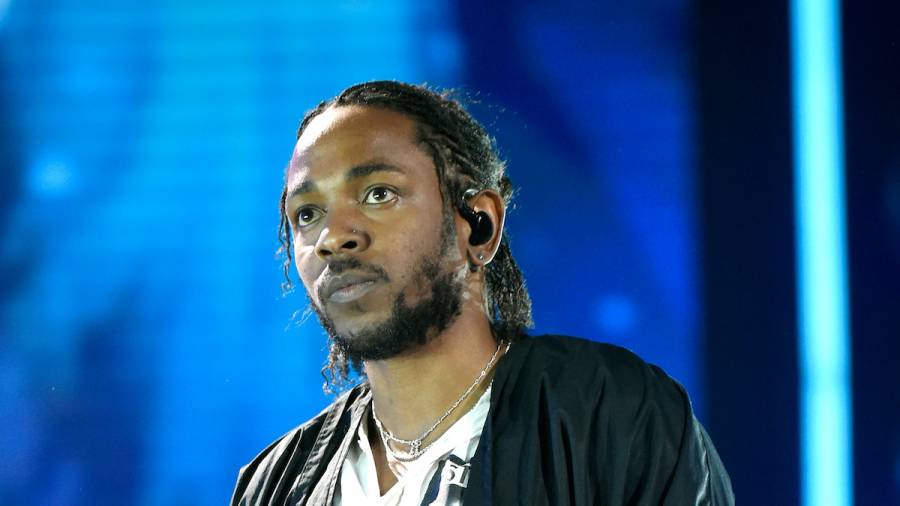 Videos on social media surfaced of far-right groups and protesters, including The Proud Boys, burning the BLM banners. The protest turned violent and it ended with nine people being injured, including four who were stabbed, and at least 33 people were arrested. The Metropolitan Police Department said that it’s “aware of these incidents” and asked that anyone who has information can call 202-727-9099 or text 50411.