The Kenosha shooter says he doesn't regret being armed the night he allegedly killed two protesters.

Kyle Rittenhouse, the 17-year-old who allegedly fatally shot two protesters in Kenosha, Wisconsin following the police shooting of Jacob Blake, revealed he got the money to buy the gun used in the shooting from his COVID-19 stimulus check.

On Thursday (Nov. 19), The Washington Post posted a telephone interview where the teen, who is currently incarcerated, spoke about purchasing the AR-15. “I got my $1,200 from the Coronavirus Illinois unemployment because I was on furlough from YMCA and I got my first unemployment check, so I was like, ‘Oh, I’ll use this to buy it,’” he said. 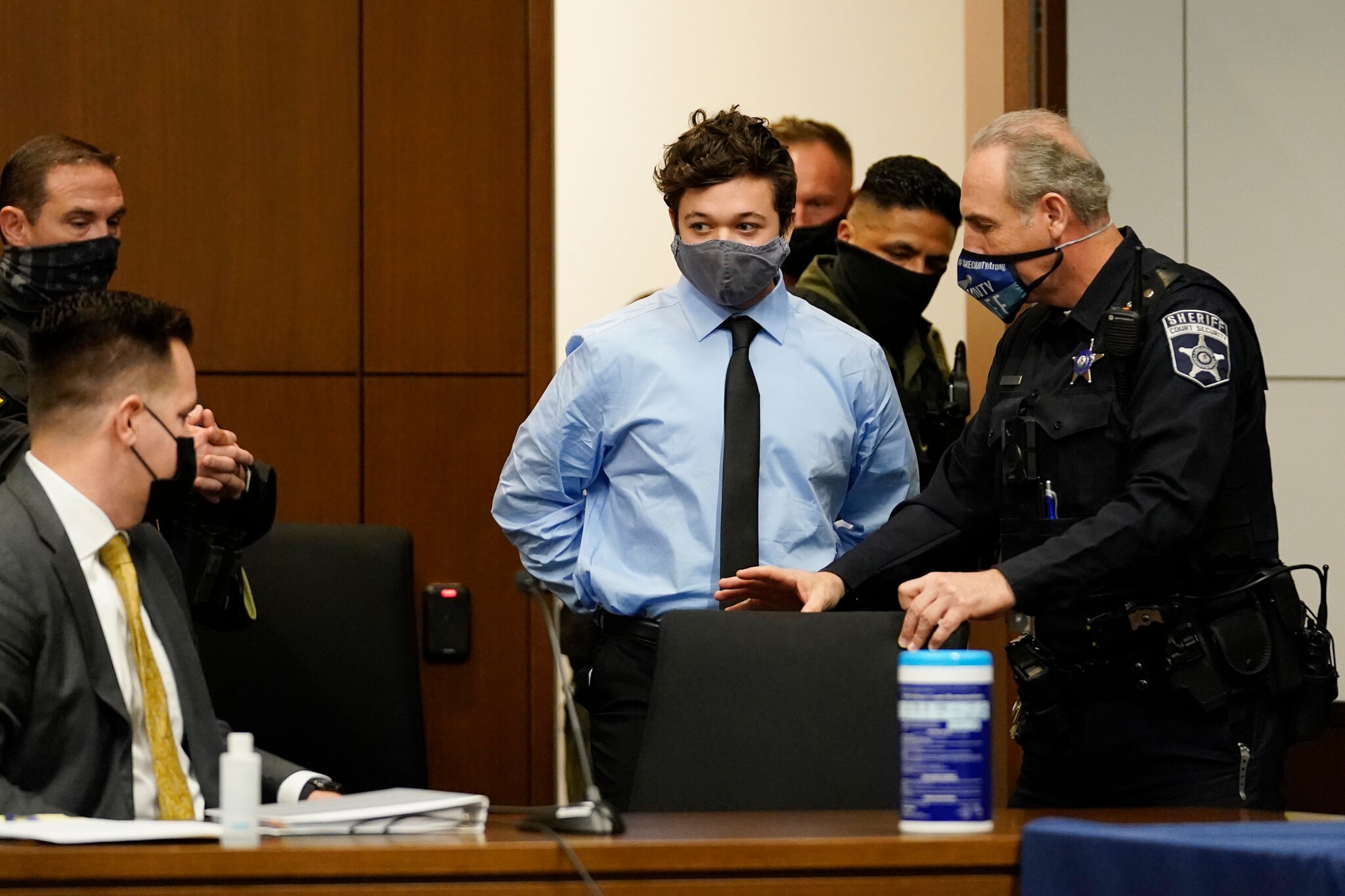 Rittenhouse, who lived in Illinois, says he traveled to Wisconsin to protect local businesses and give medical aid during the protests. “I was going into a place where people had guns, and God forbid somebody brought a gun to me and decided to shoot me ... I wanted to be protected, which I ended up having to protect myself,” he told the outlet.

He also said that he does not regret being armed and he feels he acted in self-defense. “No, I don’t regret it,” he said. “I would have died that night if I didn’t. I feel like I had to protect myself.” 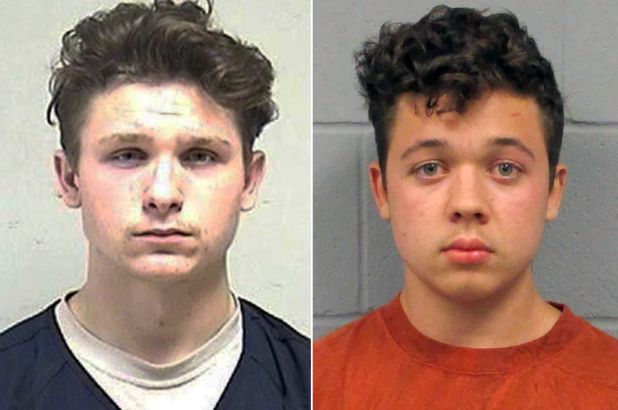 REVOLT previously reported that Rittenhouse had a friend purchase the gun for him because he was underage. Over the summer, Dominick Black and the teen visited a gun store in Wisconsin. Black signed the paperwork as if the gun was for himself, although Rittenhouse gave him the money for it. According to Black’s stepfather, the gun was initially locked away in their garage, but after the violence erupted in Kenosha following the Blake shooting, he moved it inside the home.

Black is now facing two felony counts of intentionally giving a dangerous weapon to a minor resulting in death.