The family of Willie Brown Jr., a father of four, is demanding a hate crime investigation.

A Black man’s hanging death has prompted outcry and questions in Sacramento. On Oct. 19, Willie Brown Jr. was found hanging from a basketball hoop in Countryside Park. After first responders were alerted about the situation from an unidentified witness, firefighters arrived to the scene to perform live-saving measures.

Brown was transported to a hospital and put on life support for eight days. Sadly, he passed away on Monday (Oct. 26) surrounded by his family and four children.

Sacramento Sheriff’s Department Spokesman Sgt. Rodney Grassmann said there is no evidence of foul play or “anything but a suicide.” However, family of the 38-year-old are suspicious about the department’s investigation.

Black man found hanging from a tree in Orlando park 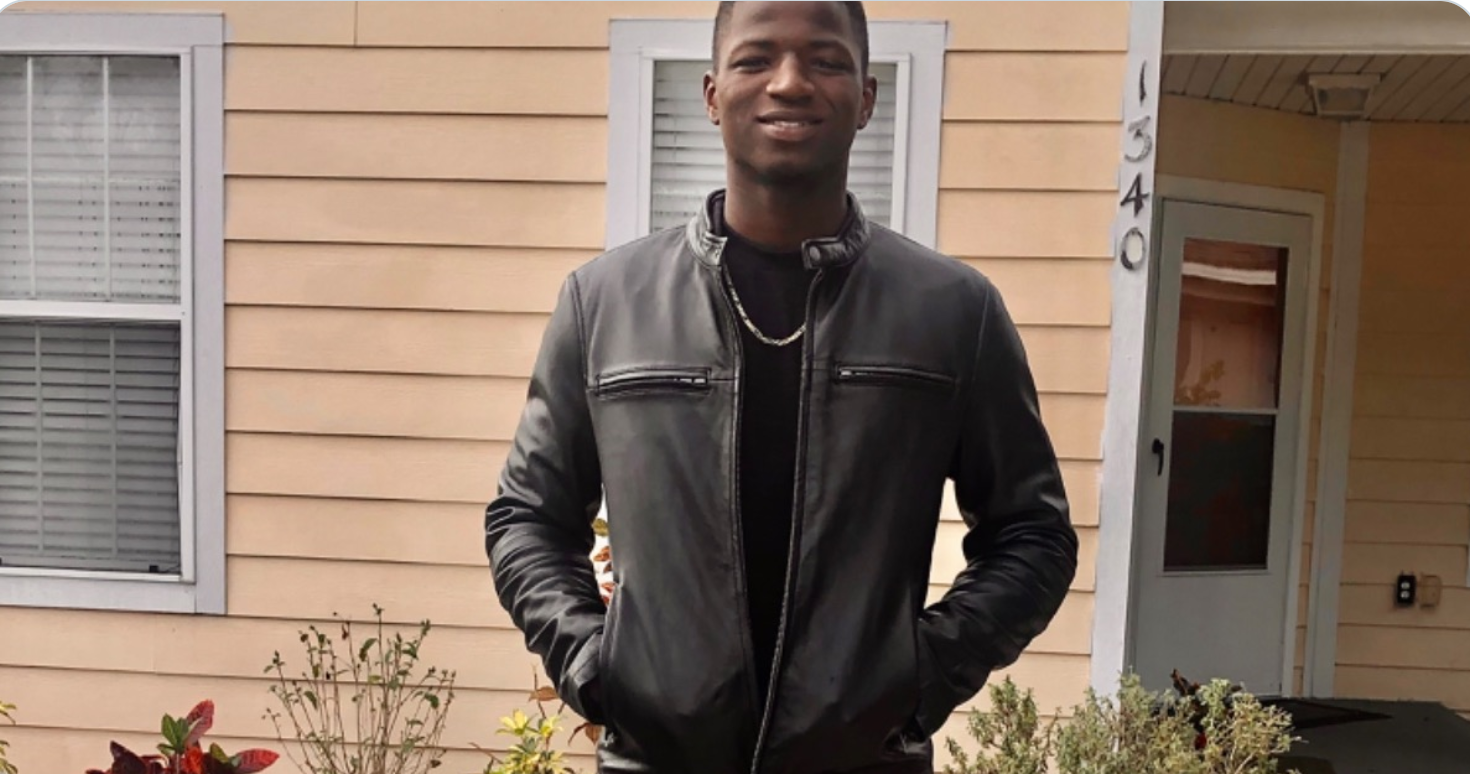 “Something just doesn’t add up,” Brown’s mother, Sandra, said at a vigil for her son last week, according to the Atlanta Black Star. “I’m demanding a thorough investigation of what happened to my son. The boy that I know couldn’t have done anything like this to himself.”

Brown’s family claims the sheriff’s department has offered them very little information about their investigation and released even less to the public. According to the man’s father, the detective hasn’t said whether or not they found a ladder or stool near the 10-foot-tall basketball hoop.

“I want to get to the bottom of this,” Brown’s brother, Jonathan, added. “I just hope that somebody in this community say that they seen something... I’m not taking that suicide for an answer.”

The family is reportedly requesting a full investigation by the FBI’s Hate Crimes Unit.

“The Brown family is seeking for the truth regarding why and how this happened to Willie,” their GoFundMe page reads. “It does not sit right with the family understanding the historical record of Black men being found dead with their deaths ruled suicide all the while being victims of white supremacist hate crimes.

“We have seen a pattern of Black men being hung over the last few months,” the note continues, “all the while witnessing the violence white supremacist terror groups have been planning and executing in the same time frame.”