Black man found hanging from a tree in Orlando park

His family does not believe the police department’s conclusion that he died by suicide: “We’re not going to let this go.”

The Orlando Police Department and Medical Examiner’s Office ruled a Black man’s hanging death a suicide, but his family is unconvinced. Speaking with the Orlando Sentinel, Sharhonda James said she believes there was foul play in the case of her 22-year-old son Nevan Baker’s passing.

“I’m not done with this situation; it’s just beginning,” James told the outlet. “Nobody’s going to stand for this in this community.”

Baker was found hanging from a tree last Sunday (Oct. 4) in Barker Park. First responders reportedly performed life-saving measures when they were called to the scene, but they were sadly unsuccessful. On Friday (Oct. 9), spokesperson for the police department Autumn Jones announced their “investigation has concluded with the determination of a suicide.” 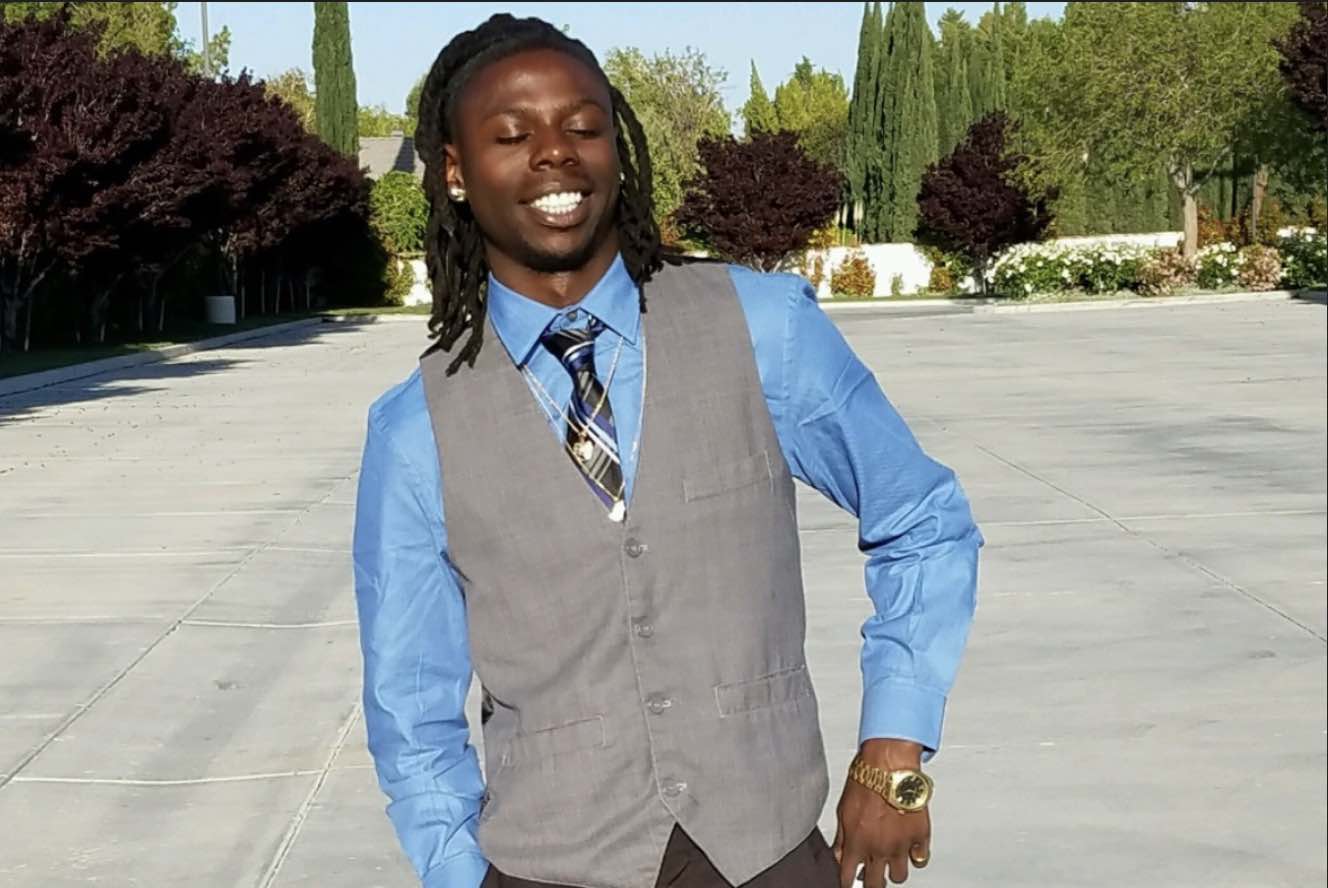 However, the alarming circumstances surrounding Baker’s death have drawn scrutiny from not only his family, but also the community. James told the Sentinel that her son’s body showed several injuries, including swelling on his nose, bumps on his forehead and what appeared to be a misaligned jaw.

Additionally, a woman on Twitter who identifies as Baker’s cousin said he was “beaten beyond recognition.” James has reportedly requested photos from the police department from the scene of her son’s death, but has not received them.

Orlando Police Department spokesperson Jones has claimed there were “absolutely no [other] injuries to [Baker’s] body.”

“Officers have exhausted all leads and, at this time, there is no evidence of foul play or any kind of physical struggle,” the department wrote in a statement. “This is a tragic case of suicide... We are keeping the victim, his family and friends in our thoughts during this difficult time.”

The police department’s investigation has prompted activists to call for a more thorough probe and circulate the #JusticeForNevan hashtag on social media. The Sentinel spoke with one local organizer — Don Lawrie — who commented on the department’s findings after months of other accounts of Black men dying by hanging.

“This is something that’s happening all across the United States; this isn’t just a rare incident in Orlando,” Lawrie told the outlet. “All these Black people are being found hung in a park... It’s very, very suspicious that this is happening.”

Baker’s sister, Jamia Douglas, has since launched a GoFundMe campaign to raise funds for his funeral costs. On the page, she wrote that he was “a good kid with aspirations of becoming an electrician” and that his tragic death has left her family with “many unanswered questions.”

“My son didn’t hang himself,” Baker’s mother told the Sentinel. “I know my child.”

On October 5th my Cousin Nevan Baker was found beating beyond recognition and hung to death at George Barker Park in Orlando the Police Department ruled as a suicide without doing any investigation. No News Team covered it. #justiceforNevanBaker part 1 pic.twitter.com/WzmjlSdQSi