Kanye West debuted the advertisement less than a month before the upcoming election.

With less than a month until the presidential election, Kanye West has released his first campaign ad.

On Monday (Oct. 12), the presidential candidate debuted an advertisement that heavily focuses on a topic he’s frequently spoken about in recent years: faith and religion.

In the video, West stands behind a podium as he talks about faith and family. A black and white American flag and footage of various families, including his own, are displayed in the background.

“What is America’s destiny? What is best for our nation, our people? What is just?...We have to think about all these things together as a people,” he began. 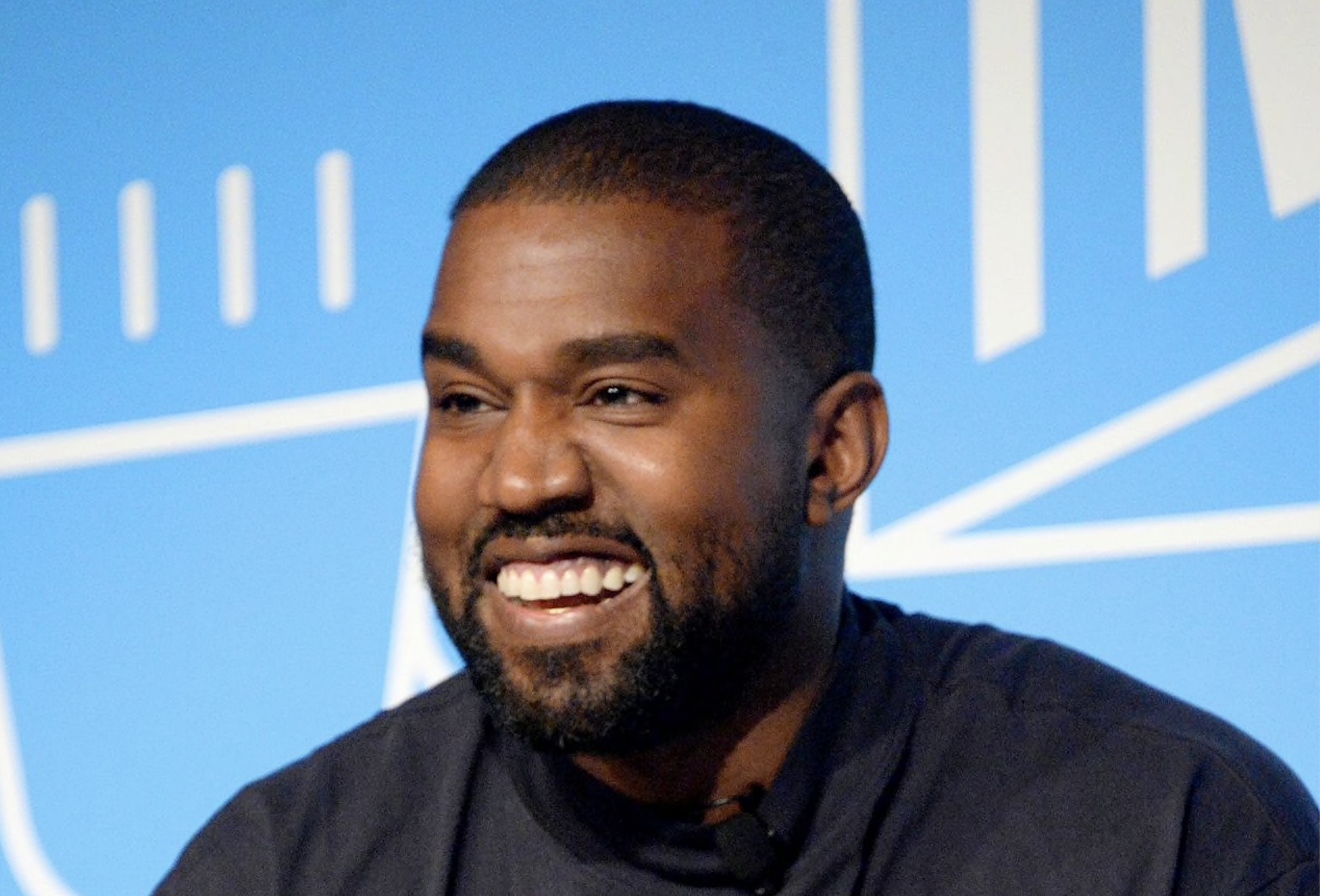 “To live up to our dream, we must have vision. We, as a people, will revive our nation’s commitment to faith, to what our constitution calls the free exercise of religion, including, of course, prayer. Through prayer, faith can be restored. We, as a people, are called to a greater purpose than ourselves,” West continued, adding that Americans must build stronger families to create a stronger foundation for the nation.

He also said that faith will help Americans pursue “the right goals,” do “the right things” and be “the kind of people God intends us to be.” 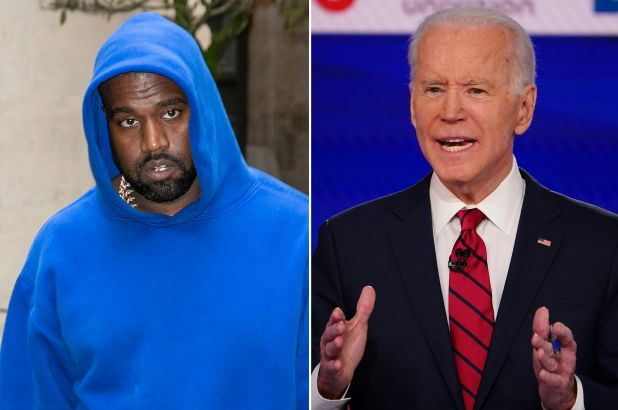 West ends the video, asking viewers to vote for him on Election Day, noting they can write in his name if it doesn’t already appear on the ticket.

Last week, the Graduation star first informed Americans of an alternate way to vote for him in states where his name is missing from the ballot. He posted a photo of his name written into a ticket, penning the caption of the tweet, “Friends writing me in.”

West’s name will be excluded from tickets in a few states as he’s missed deadlines and was rejected by commission boards for allegedly submitting petitions with false signatures.