“This shit was so last minute,” Mack Maine responded.

Members of Young Money recently gathered to celebrate Lil Wayne’s birthday, but there was one person who was noticeably absent: Nicki Minaj. On Wednesday (Sept. 29), Mack Maine posted a photo of all those who attended Weezy’s celebration next to the caption, “Dope ass times… dope ass vibes!! What [a] FUK’n night!!!!”

By Thursday morning (Sept. 30), the post caught the attention of Nicki, who was seemingly unaware of the festivities. “I had so much fun,” she wrote before tagging Wayne, Drake and Mack. Mack then replied, explaining that the party was an impromptu celebration. “Lawwwdddd. Don’t do it like that Nicketo!!!” he wrote. 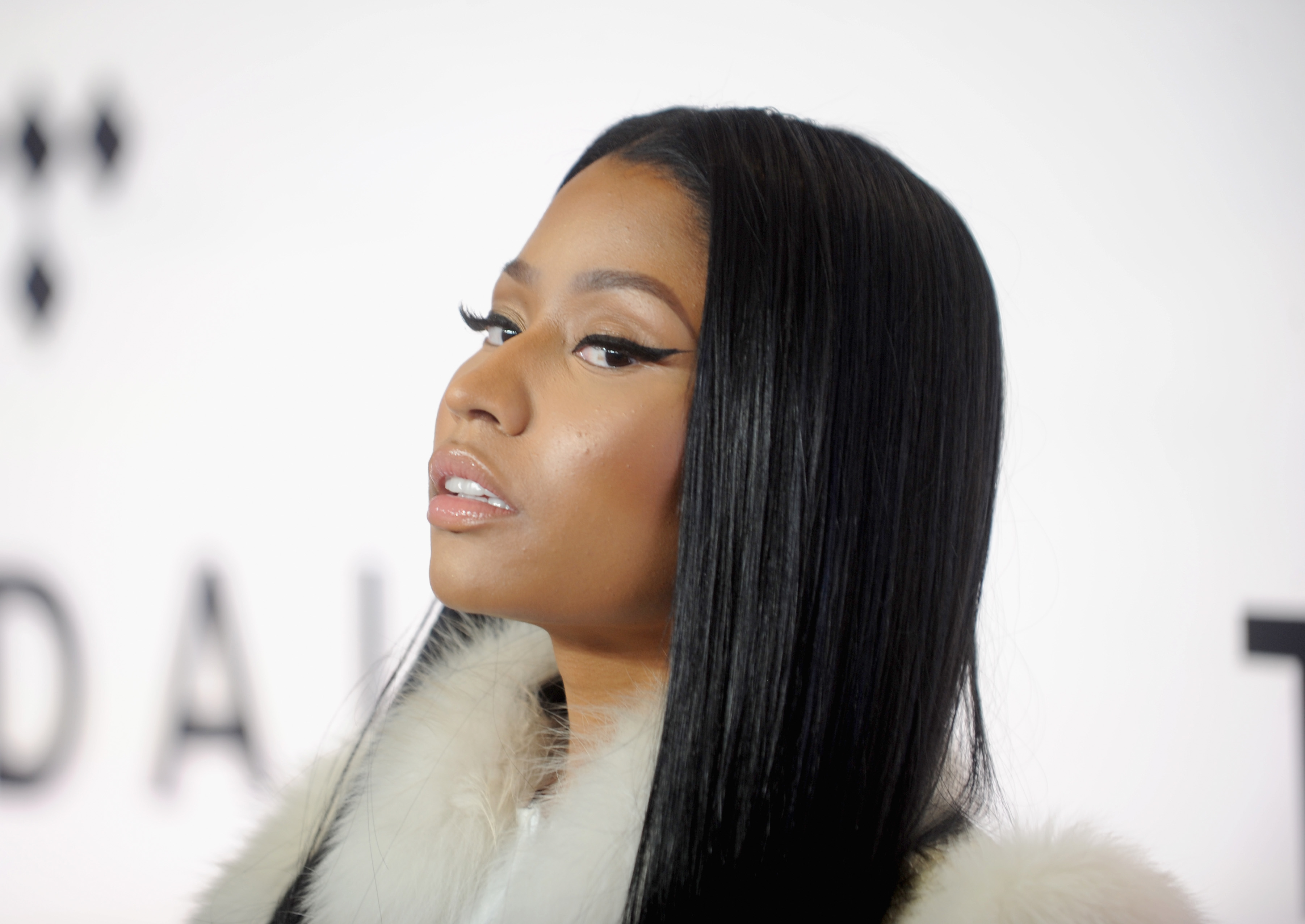 “This shit was so last minute. We could run it back deaux. It wasn’t complete without you.”

Wayne turned 39 on Monday (Sept. 27), a day in which he received lots of love from his fans and Young Money family. Nicki took to Instagram to express her love for the “man who changed my life,” and Drake revealed that Tunechi is still his “idol” after all these years.

“We don’t get a chance to gather as a family much anymore,” he said while making a toast at Wayne’s birthday party. “I still, to this day, get nervous speaking about this man because, at the end of the day, as much of a brother and a mentor as he is to me, he’s still my idol. And still, somebody who just puts me in a place where when I start thinking about him, I start thinking about my family.” 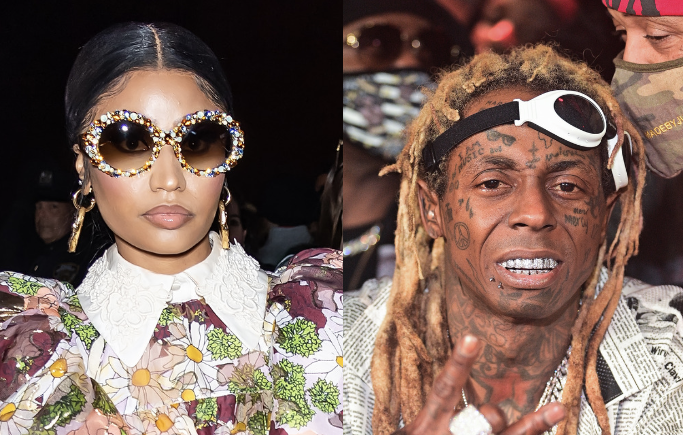 As Nicki’s comment became the center of some conversations, she took to her Instagram story to clarify that the brief exchange between her and Maine was simply friendly banter. “Can’t even joke nomo chile,” she wrote. “These blogs so thirsty to post smthn for ya’ll to hate under. The obsession is a diff kinda real. We weren’t even in the same state. Just a lil jokey joke between me & my boo Mack.”